The Resistance: A Silent Film

The Resistance executes on its intent but feels out of place in our modern times.

While you shouldn’t judge a work by its box office number I couldn’t get the idea that only around 7,000 people went out to see the movie. Granted the movie was scheduled for a late March release, and I don’t envy any film that has to cope with releasing a film during a global pandemic. It was hard for me to see The Resistance outside of the context of its release. On paper, it has all the making of a great period piece on human survival in the cruelest of times, yet something about this film falls flat.

I can not claim I’m unbiased here, as I said I couldn’t stop thinking about the low box office numbers the entire time I was watching the film. To top it all off, it just feels uncomfortable to critique a film about the holocaust especially ones about real historical figures. My thoughts going into the movie were. What does it mean when Hollywood retells the story of a real-life hero? What does Hollywood bring to that story that makes it a digestible narrative? What aspects of the horrific moments in history have to be left on the cutting floor to make the run time under two hours? 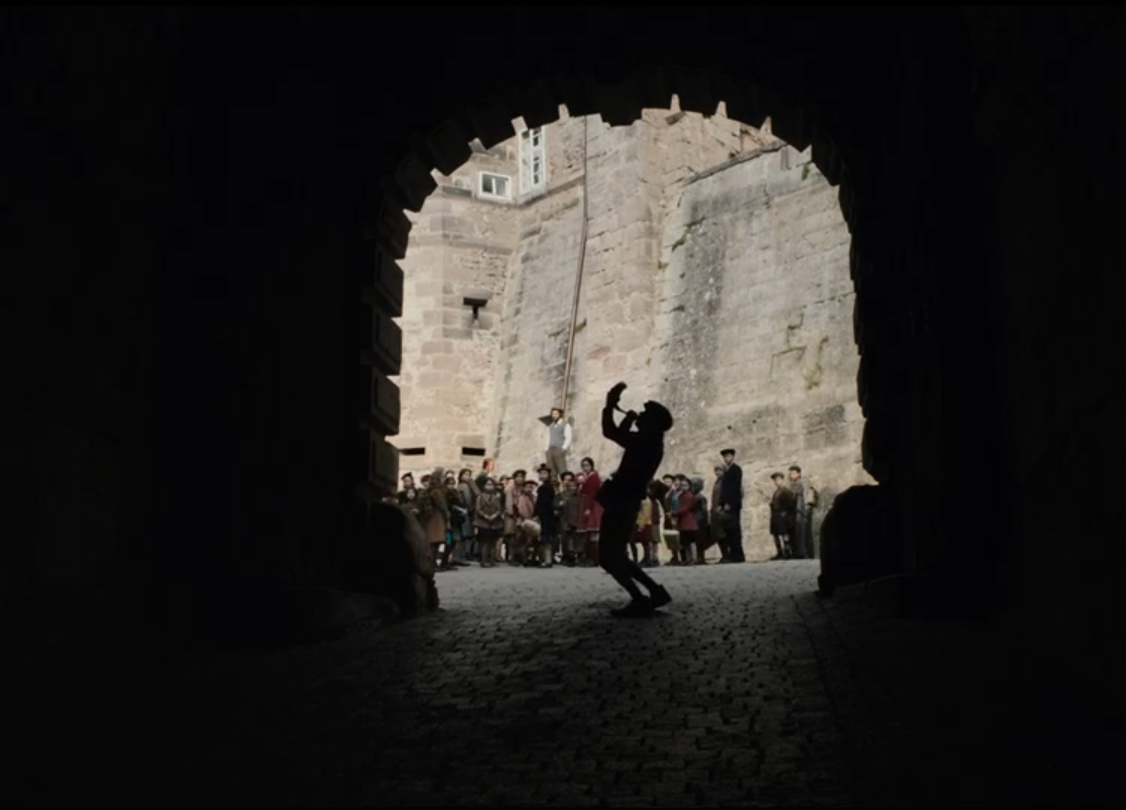 In the case of The Resistance, Hollywood’s big-ticket draw for the movie is Jesse Eisenberg, who brings a very interesting and committed performance to the film. Surrounded by a fairly talented cast of actors, all of giving grounded and weighty performances Eisenberg natural style of acting sticks out. Making it hard at times to ignore the dissonance between the performances. That is not to say the Social Network star’s performance was at all lacking. It becomes very clear why Eisenberg was selected for this role. I am no miming expert, but Eisenberg is quite compelling when he evokes the silent physical style of acting, to embody Marcel Mangel the real-life mime. Prompting an immediate “I get it” moment for me, and allowing me to better appreciate his performance and the character.

In some respect, Einsberg’s miming talent is underutilized. The war drama feels like four different movies on top of each other. Refusing to pick a genre or even a focus, one minute its a biopic, then a movie about teaching orphans acting, then its Saw. One of the absolute crimes of this movie is German actor Matthias Schweighöfer’s absolutely stellar performance as the Nazi General antagonist of the narrative. His performance is amplified by the ample amount of time screen we get with the General as we following him torturing, and murdering Jewish people in hopes of finding our protagonists. It is a shame that performance takes time away from developing the Jewish characters of the film, of whose trials and conflicts I felt were perfectly worthy of being the primary focus, and whose actors were more than capable of delivering. Clémence Poésy, and Bella Ramsey, are standouts in a strong cast, and I could not help but feel like they could have been given more time to shine. 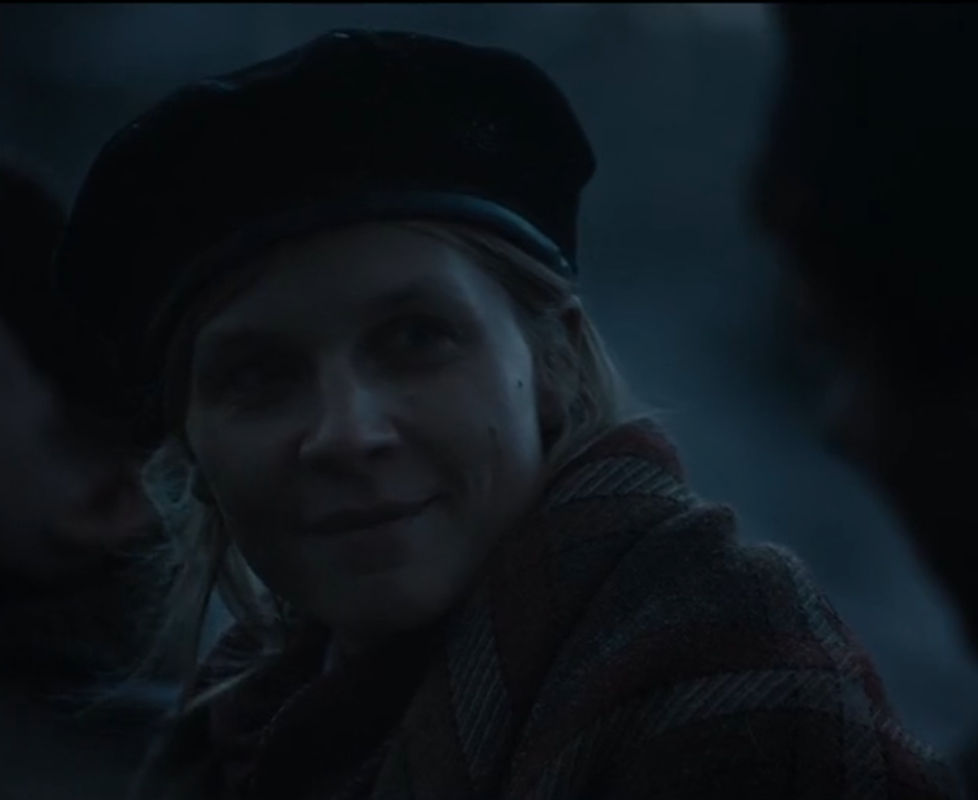 All things considered, The Resistance is a fine movie with genuine flashes of excellent execution that are evocative, moving, and powerful. There is a particular scene on a train, that had my cynical jaded heart admit “Damn, this is really good”. The movie checks the boxes needed to be a modern Hollywood World War 2 drama, at its very base its an entertaining film with a solid conceptualization of the nuances in how people resist the oppressive regime, presenting the coordination, and the sacrifices that are involved.

Unfortunately, it leaves little room to highlight and showcase the real-life humans at the heart of the true story. I deeply wanted to give this film the gravitas of the history it was portraying. But seeing the guy from Social Network doing a weird accent for two hours, whilst a murderous Nazi is played with great ranged pulled me straight out of early 1940s France and into 2020’s Hollywood. Where the film industry like other creative industries is holding its breath hoping to maintain through massive financial losses and restrictions to production. Where we must again watch Hollywood movies about the Holocaust whilst the actions of the Nazis, and their legacy still bares its toxic fruit to this day. It’s unfortunate that the story of one of history’s most infamous mimes and a savior of countless Jewish orphans will most likely fall on deaf ears.