Gigs can be euphoric, communal dance fests. Church for the irreligious. Oases of joy punctuating life’s grey futility. Amy Shark before she was famous, Amy Winehouse before she was a hologram – I was there, man.

But they can also be overpriced, mid-strength beer you queued twenty minutes for sloshed down your carefully curated finest. Or a #MeToo moment in a pungent, packed crowd. 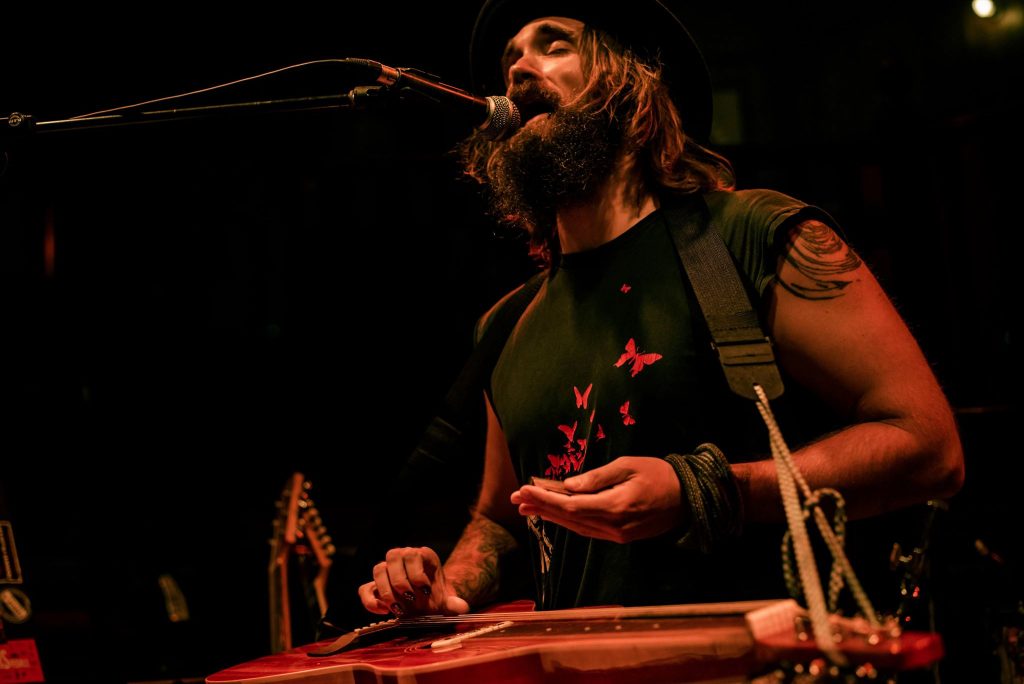 Cue the rise of the house gig – the DIY, BYO approach to live music that directly connects bands with audiences in unconventional settings, like the comfort of your own home.

Brought to you by the same social, economic, and technological trends that gifted the world Uber and Airbnb, the buzz around house gigs has grown louder in recent years, thanks to start-ups like Sofar Sounds and Parlour Gigs. All that’s required is an artist, a venue, and a social media account to promote the event.

Of course, no one recommends moshing beside the kitchen knives: some music is better suited to the intimacy of house gigs than others. Step forward two of Brisbane’s most beloved pensive, guitar-bothering singer-songwriters, Phil Barlow and Daryl James, at a two-hander house gig in The Gap. 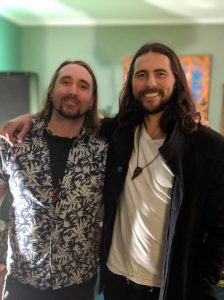 The artist formerly known as Phil Barlow and The Wolf has ditched The Wolf, and relaunched with your new earworm ‘In My Heart’. His introspective set is interspersed with poems from his first published collection, the result of silent retreat to the woods. This is a man with a story to tell.

Daryl James – triumphantly returned from a European tour of his debut album Insofar – plays guitar like a man who grew up on a mountain in North Wales with little else to do. He brings the party.

In lieu of an encore, we’re treated to an impromptu jam between artists and audience – after some fortifying crudités (snacks can be very wholesome at a house gig).

You don’t get that at The Tivoli.