The Seed Project at QPAC

As the week begins to wind up, do you find yourself frantically thinking of ways to kick off the weekend?

Well, there’s no need to panic!

Friday nights in Brisbane are bursting with original, live music to satisfy your cravings, thanks to The Seed Project.

The Seed Project is the result of a collaboration between QPAC and Southbank’s Queensland Conservatorium (The Con), and is a weekly event that brings you the best local independent music every Friday night all the way through to October.

The project that gave rise to artists such as Wolfmother, The Delta Riggs and The John Steele Singers is presenting three talented, local musicians this Friday night.

Lady Grey aka Leah Tharlai, is a singer, songwriter, and guitarist who joined the Queensland Conservatorium to perfect her craft as a musician. She has performed as a vocalist in a number of bands around Brisbane and is now carving her career as a solo artist. 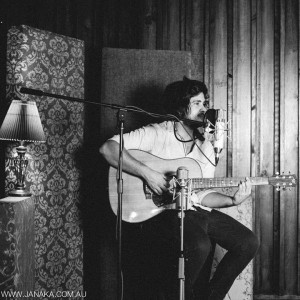 Josh is a 22 year old musician from the Central Queensland Coast who joined The Con to hone his composing and guitar playing skills. Apart from performing all over Brisbane, you might also remember him from the 2012 Woodford Folk Festival. 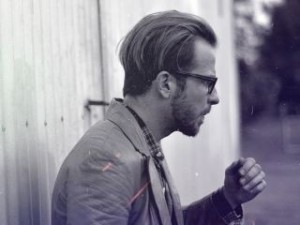 Apart from being one of Triple J’s Unearthed Artists, Marcus Blacke is a singer/songwriter from the Gold Coast whoÂ composes his songs from life experiences. You may have heard Marcus’ folky/indie sound before, as his debut album Butterfly Black (produced by Aria award-winning producer Govinda Doyle), was played Australia-wide.

So if you’re keen see Australia’s next big thing perform before they make it, head to QPAC on Friday night!

Oh and did I mention it’s free?

QPAC Tunnel gets a makeover