The Serpent's Book of Lamentations at Metro Arts

An avant-garde exploration of the writerâ€™s mind proves that the process of creation can be fraught.

The Serpentâ€™s Book of Lamentations is more a poem than a play. Itâ€™s a poem of many speakers and many settings, but its carefully wrought dialogue continually outshines its narrativity, as the show winds through the inner lives of playwright Charlie Glasgow (Tom Messina) and his many homunculi (Luke Diamond, Georgie Steele, Mischa Reinthal, Leni Coonan, Ben Mitterer and Sheree Fitzgerald).

Inside Glasgowâ€™s mind, these inner personalities are explored, auditioned and eventually wrangled into a play of their own. This narrative is obfuscated at best and probably impossible to decipher by someone who hadnâ€™t previously availed themselves of the showâ€™s liner notes. Yet The Serpentâ€™s Book of Lamentations doesnâ€™t suffer as greatly as it could from this confusion, due a lyrical script and a skilled cast, who breathed life (if not understanding) into every soliloquy, stanza and impromptu song. 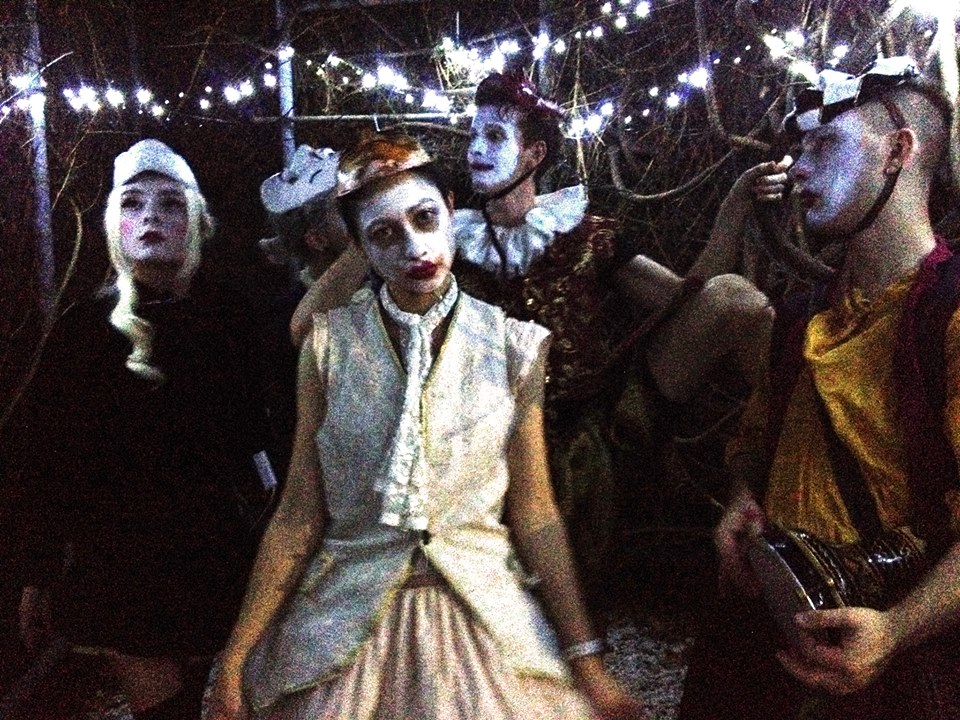 The first section of the piece, Auditions, is perhaps its most successful, as a vast rotating cast of Glasgowâ€™s personalities vie for position in the play to come. Here, each mini-monologue is able to exist on its own, disconnected terms, in a poetry slam sequence of theatrical morsels. Itâ€™s also here that the versatility and talent of the cast was clearest. Elements of self-parody lifted the tone considerably, preventing the show from becoming totally mired in the worst kind of experimental navel-gazing.

The second act, Backstories, take the form of a short film, purporting to recount the lives of Glasgowâ€™s homunculi. Artistically, itâ€™s plagued by creative decisions reminiscent of a high-school film class, or else an aesthetic so bleeding edge itâ€™s looped back around into unpolished amateurism (the more likely option, given writer and director Teone Reinthalâ€™s media background). Despite this, itâ€™s highly watchable. The Play then fills the second half of the evening, and while it should be the most narratively sound, it is instead the murkiest. Again, strength of language and conviction of delivery mostly carries the audience through.

The Serpentâ€™s Book of Lamentations is composed of the raw ingredients of theatre: everything needed for a great play is here, but the show resists becoming a unified work. There is a tremendous amount of talent on stage, a great turn of phrase present in the script, and a fine idea lurking in the plot â€“ however, a fundamental lack of communication between the three results in a show that is more exhibition piece than story.

What The Serpentâ€™s Book of Lamentations

Three Filmmakers On The Edge of Their Careers: Interview

Brookyln: A Story of Love and Choices