The TEN Tenors captured the hearts and souls of the Brisbane community during opening night at the Queensland Performing Arts Centre.

Despite their hard-earned international success, gold CDâ€™s and famous ten-piece musical acts, this spectacular show was the first I had seen of the talented Australian group who have come a long way since their humble beginning, studying together at the Queensland Conservatorium of Music while trying to scrape together beer money.

I had originally heard of the music ensemble, The TEN Tenors, through Brisbaneâ€™s own Queensland Show Choir.

I was sitting with members of the choir in the 1970â€™s demountable building behind the Old Museum. The name David Kidd, a man who performed with the choir and toured with The TEN Tenors from 1998 until 2007, came in to conversation over and over again.

In the eyes of the Queensland Show Choir, Kidd and The TEN Tenors were heroes of every genre of music.

As we spoke of the incredible success of The TEN Tenors, I knew I had to claim my own seat at the front of the Lyric Theatre.

I experienced more than I could have ever imagined. The TEN Tenors filled the theatre with electricity that could only be felt when performing on oneâ€™s own home turf.

It is obvious that The TEN Tenors have truly evolved since their Conservatorium days. 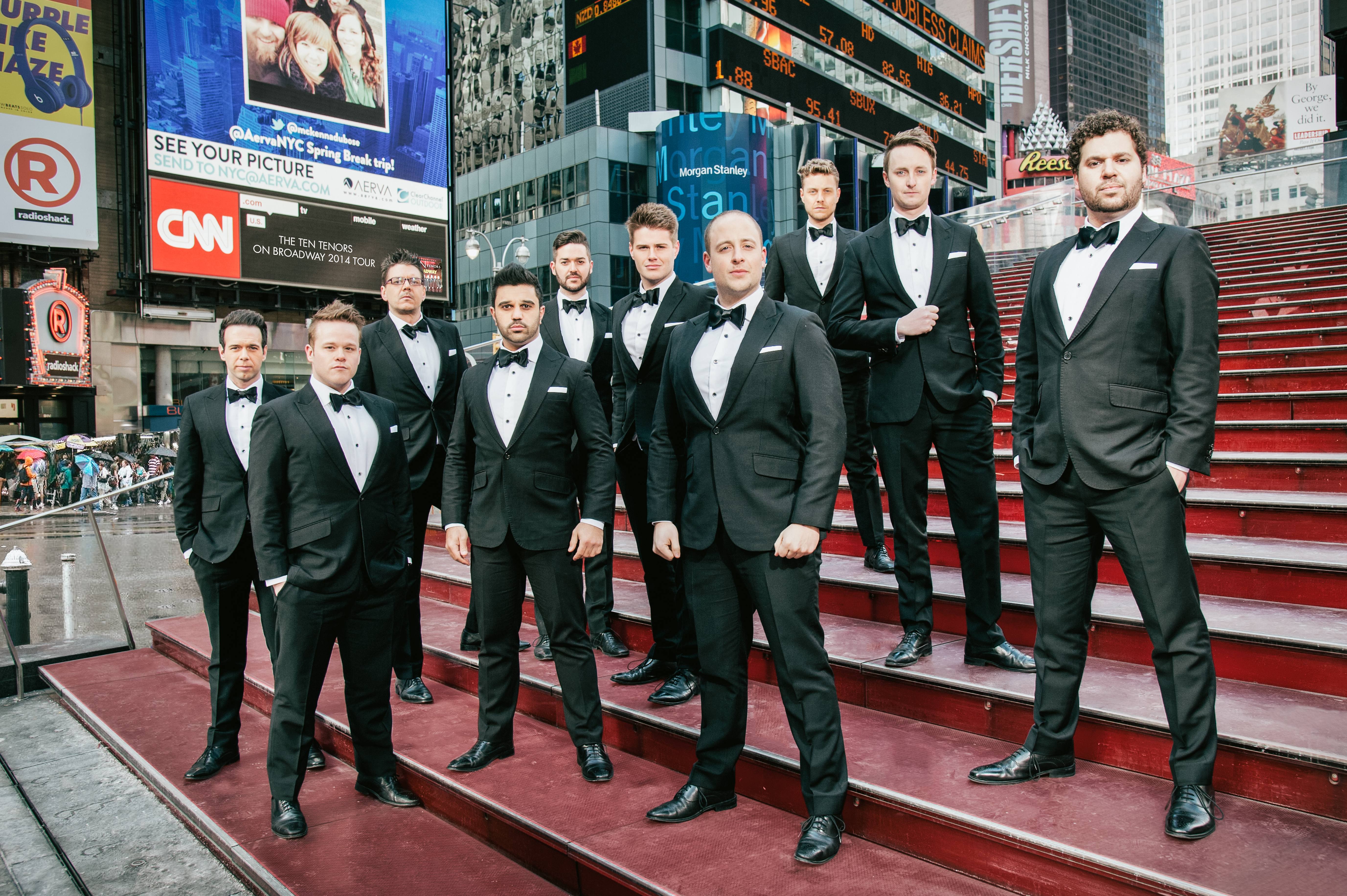 During the performance, the world famous tenors showcased true talent through musical numbers from Broadway classics such as Wicked and The Sound of Music to the likes of Frankie Valli and the Four Seasons, Queen and other iconic crowd pleasers that left the audience with goose bumps and broad smiles.

However the crowd truly warmed to the group of incredibly gifted singers when Queenslander Scott Muller revealed his Australian sense of humour and State of Origin jokes.

Support continued to flood in when Australia’s â€˜rock stars of the operaâ€™ belted out Peter Allenâ€™s â€œI Still Call Australia Homeâ€ and melted the heart of every spectator.

Returning to the stage for their third and final performance this evening, The TEN Tenors will be sure to achieve another outstanding singing sensation as the magic comes together with the support of their hometown.

What: The TEN Tenors

A Letter to Morningside’s Flour and Chocolate Bakery