The Ticket Price Debate, And More Reasons to See the Babadook

The Babadook has taken UK audiences and US critics by storm. If there was ever a time to support Australian horror, itâ€™s now.

Following a depressingly lacklustre debut for Australian audiences (read more in our earlier article here), the Babadook has seen a stellar premiere in the UK.

After the incredible opening weekend, distribution was expanded from 147 to 237 screens across the UK, versus Australiaâ€™s measly 13 screens. 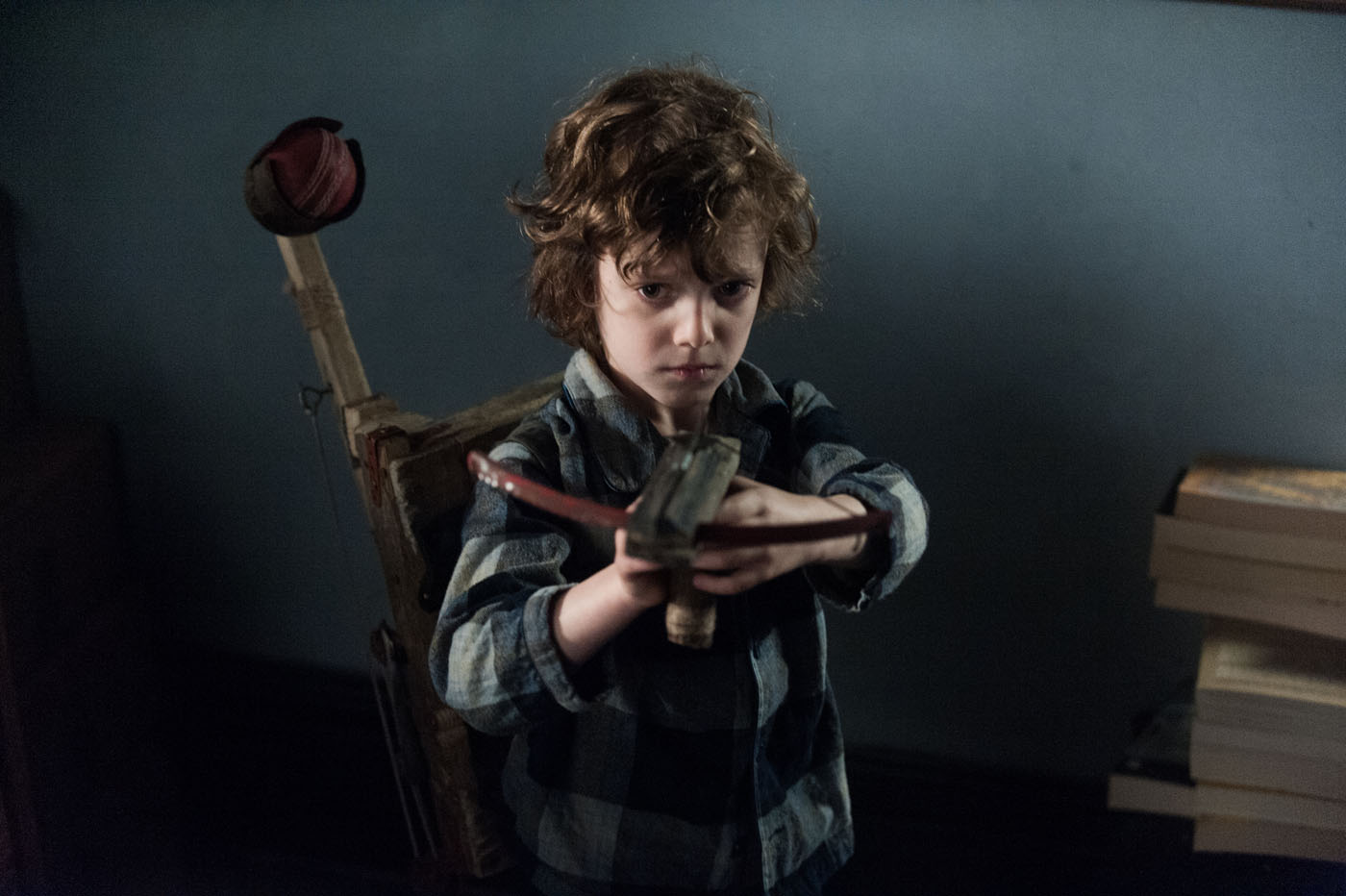 Being a foreign flick, The Babadook simply wasnâ€™t going to make its way to the US big screen, but at least it found its way into the die-hard horror circles and critically adored by US horror fanatics.

â€œOne of the strongest, most effective horror films of recent years â€” with awards-quality lead work from Essie Davis, and a brilliantly designed new monster who could well become the break-out spook archetype of the decade.â€ (Kim Newman, Empire)

And for both critics and audiences in the UK, the Babadook seemed an instant classic.

â€œThis isnâ€™t about introducing a new franchise, itâ€™s a film about fear. Fear of being alone, of death, of not being loved, of being weird, of the encroaching darkness â€“ all legitimate parts of being alive. The Babadook could be a symbol for any unwelcome intruder â€“ jealousy, grief, depression â€“ that creeps in unbidden and canâ€™t be exorcised. And thatâ€™s just one of the reasons the film is so devastatingâ€¦ a haunting tale with deep wells of howling grief at its centre, this is one bedtime story that will stay with you for weeks.â€ (Matt Glasby, TotalFilm) 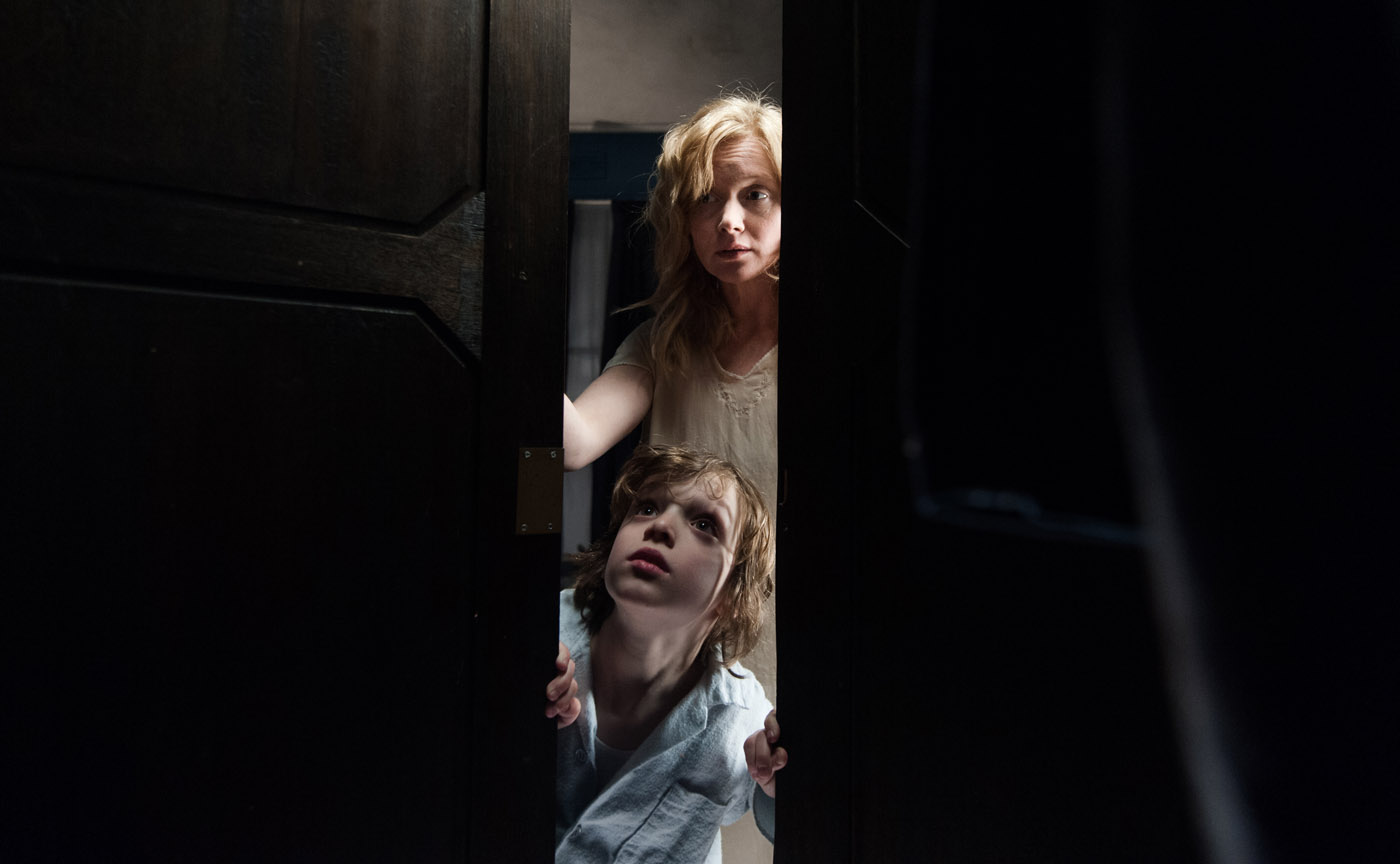 The filmâ€™s release is further proof of the distrust Australian audiences have in their own films. This has helped spark an online debate regarding the potential benefit of lowered ticket prices for Australian films.

While some believe that lower prices might encourage wider spread adoption of Australian film culture, others take it as a devaluation of Australian content, and a potential harmer of the income of local filmmakers.

â€œOnce you start playing with prices you are saying â€˜our cinema is worth less than other kinds of cinemaâ€¦I donâ€™t believe you get a lesser experience out of Son of a Gun than an Avengers 4. Itâ€™s a different experience.â€ 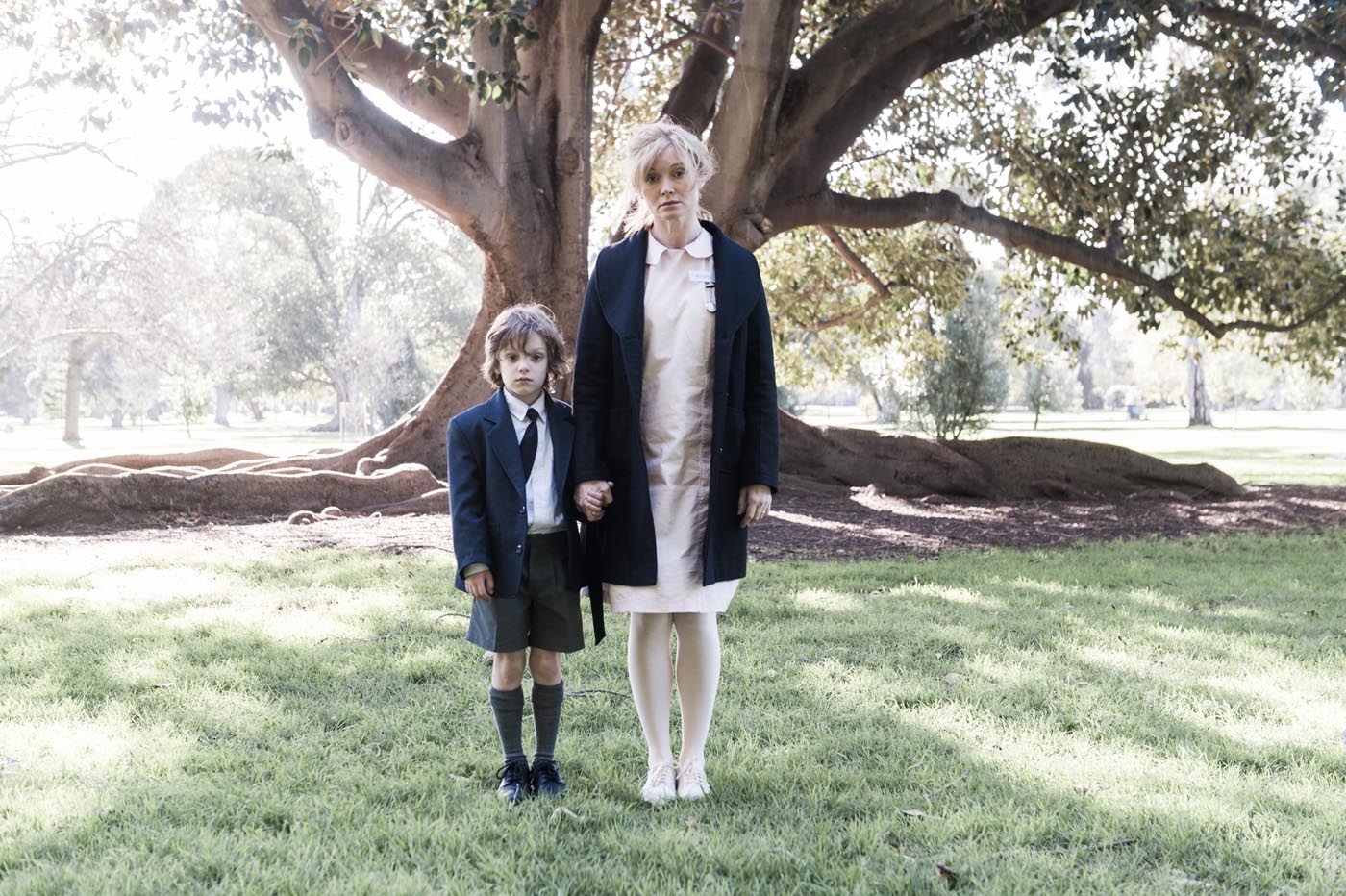 Itâ€™s the opinion of this writer that lowered ticket prices donâ€™t devalue our Australian films â€“ they are a great incentive for building a local audience. The stronger deterrent is misguided marketing campaigns that cite â€˜Australian originâ€™ as the only deciding factor for seeing a film. Modern Australianâ€™s are typically off-put by our local cinema for its largely monotonous and depressing themes, and their associated advertising that favours source over content.

If youâ€™re a local who has an opinion on the topic of pricing, please comment and join the online discussion.

If youâ€™re tired of missing out on incredible local content because it fails to align with common marketing strategies of Australian distribution companies, then seek out the Babadook, enjoy it, and tell everyone you can. The only way to make a change is to vote with your wallet.

For more information, see our previous article, as well as the official Babadook website.