Later this month The Triffid will host the annual Newstead Roots festival, yet another much anticipated event in March. An exciting, well balanced lineup is on show – with Tijuana Cartel, Fat Picnic and Band of Frequencies among the most anticipated acts among the fray.

Tijuana Cartel are my pick of the bunch, as there is no doubt they will bring their entrancing psychedelic beats to the festival. This is their final chance to warm up in QLD before they head off on their ‘End Of Summer’ tour – which sees them hitting a number of locations across NSW, Victoria or ACT. So if you are at any of the following locations during May, be sure to check them out: 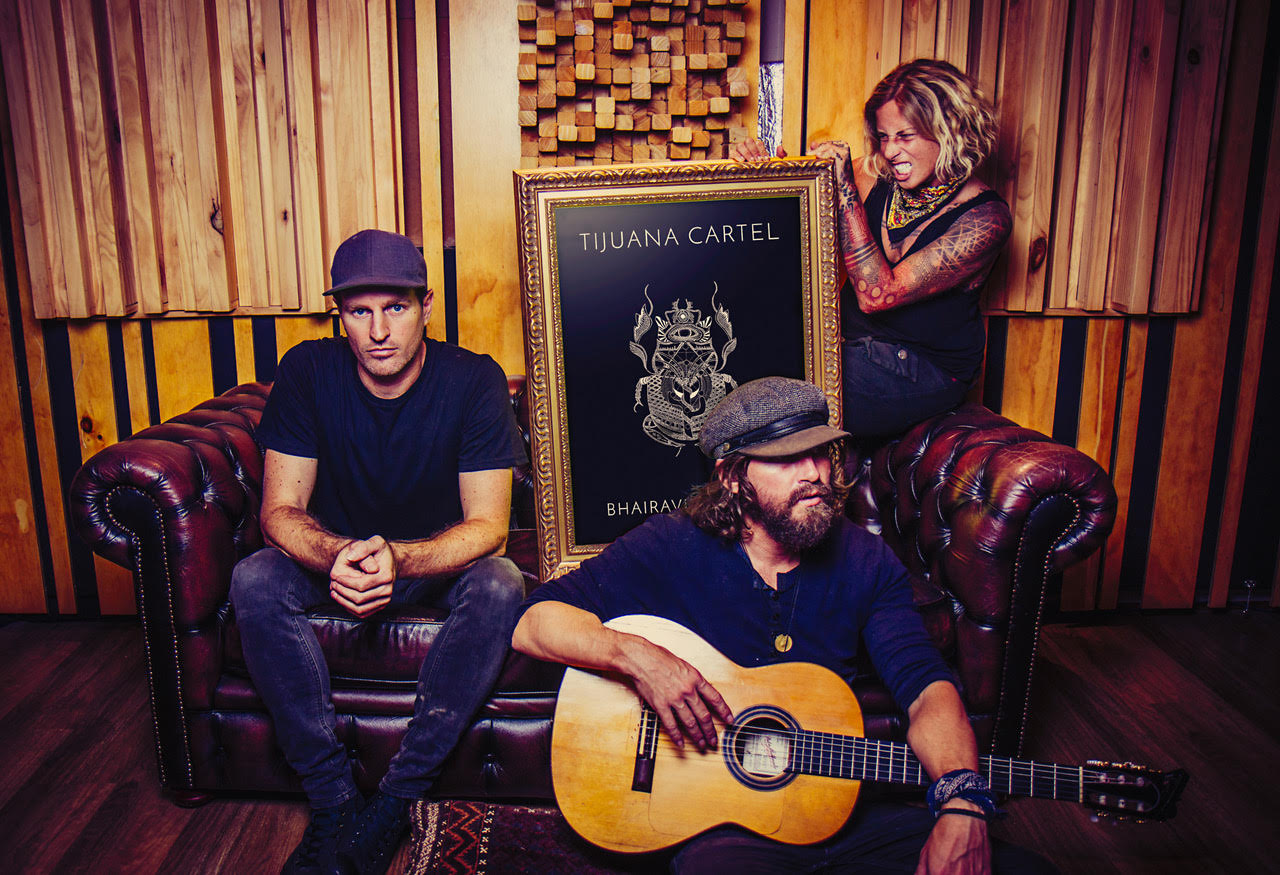 Soulful horn masters Fat Picnic are another act that will have the crowd up on their feet, their music being comparable to an early Cat Empire – and if that doesn’t sound good accompanied with a tap beer I don’t know what does. They dropped their album Get Out of My Fridge late last year, so have a spin of that here to get in the mood for the festival.

On a more sobering note, The Triffid recently released a statement regarding the COVID-19 outbreak and their plan moving forward. The below statement highlights the call for ‘business as usual’ – which is good to know considering the festival is only a couple of weeks away. Time will only tell whether or not this is the case in the near future, amid calls for public events around Brisbane to be put on hold. Fingers crossed that we are able to forget our troubles on the 28th of March and get lost in the world of blues and roots.