The Unprofessionals - a short documentary 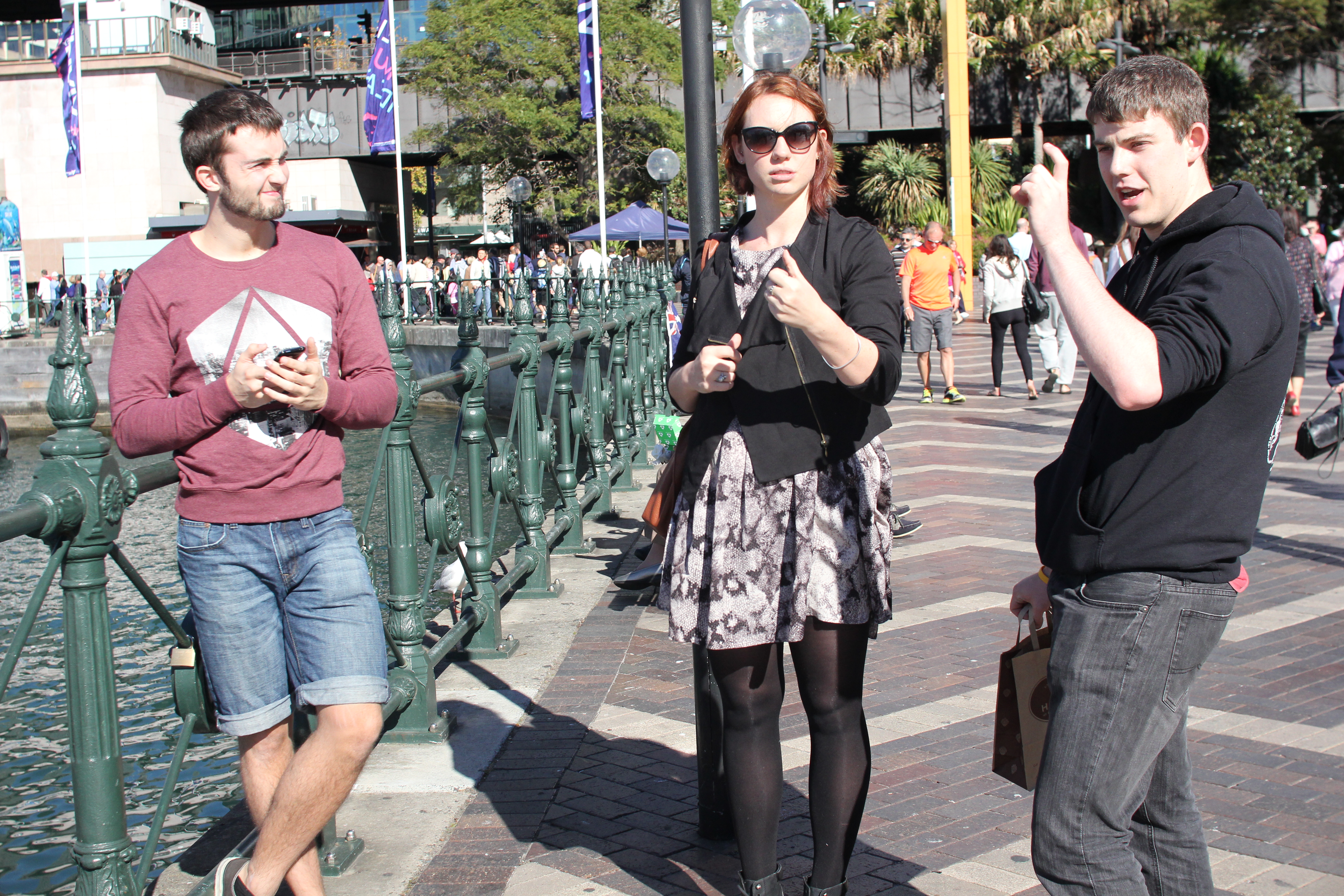 â€œThe film industry is one of the most competitive and cutthroat industries in the world and it seems that thousands, if not hundreds of thousands of people every year in Australia want their chance to make it big,â€ says The Unprofessionalsâ€™ producer Regan Baker.

He says a lot of people can neglect their friends, family and work for the chance to create movies.

The 10-minute documentary follows Bakerâ€™s journey to find out what is it about the industry that entices people.

Originally, Baker, director Nick Marsay and writer Lucy Nicklin had different views on how the documentary would unravel.

â€œInitially we wanted to explore the hardships that amateur creatives endure in trying to build up their careers,â€ says Baker.

He explains their original intent to follow the belief of, â€œI canâ€™t hold a full time job while creating art, but I canâ€™t create art without earning money.â€ 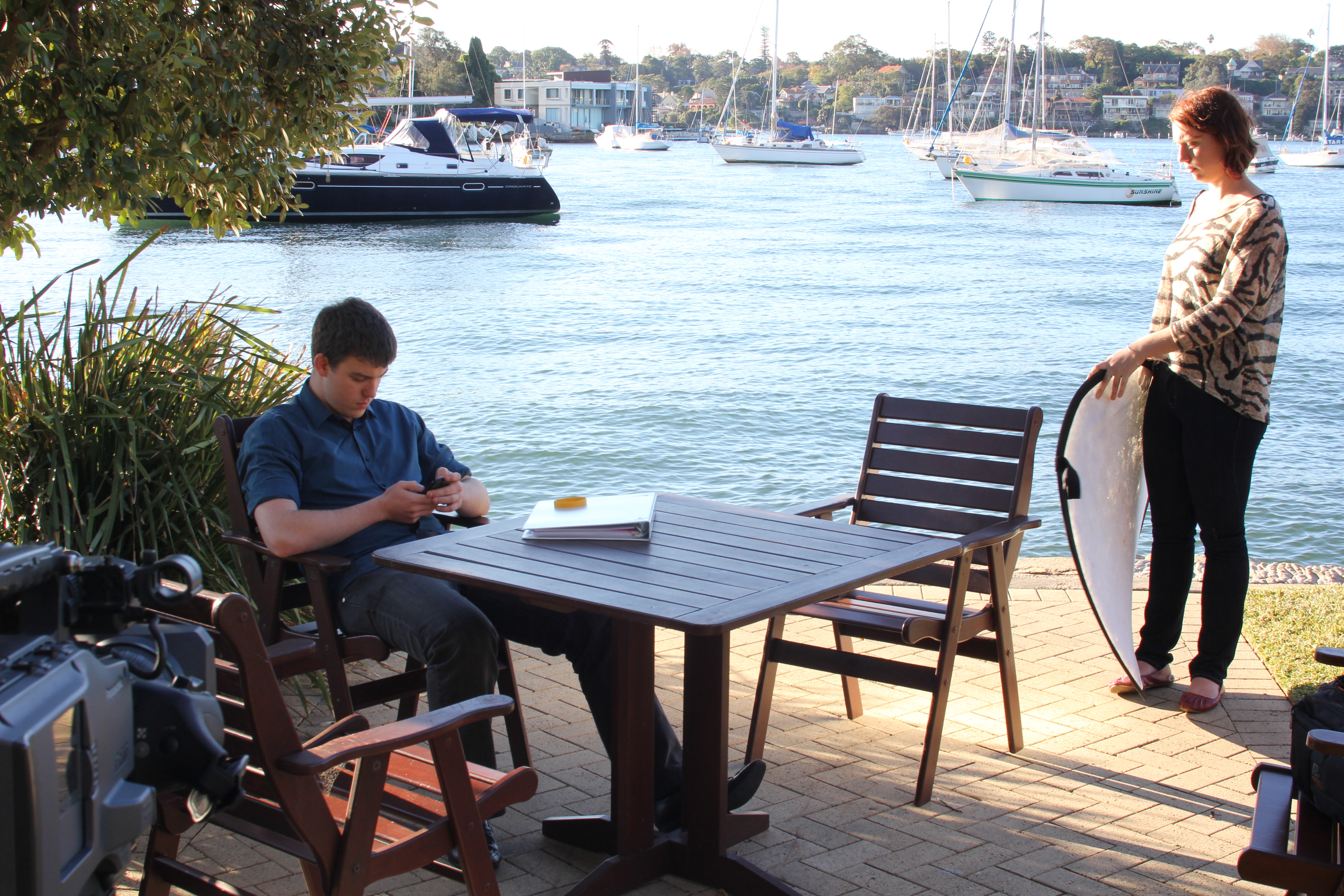 Preparing for an interview

The three key creatives of The Unprofessionals then narrowed their idea down to the film industry and the personal battle between following your dream in creating film and following your heart by sacrificing everything else.

Throughout the documentary, Baker interviews actors at different stages of their career.

Along with these aspiring actors, The Unprofessionals takes the audience to The Great Gatsby red carpet premiere in Sydney and reveals A-list Hollywood celebrity opinions on the topic.

Baker reveals the embarrassment he felt when interviewing A-list celebrities on the red carpet.

â€œI came out looking like an idiot!â€ he says.

â€œI did get to shake both Baz Luhrmannâ€™s and Joel Edgertonâ€™s hands though, so that makes up for it.â€

When asked for advice for aspiring filmmakers, Baker says â€œjust have faith.â€

â€œEven when you are literally only hours away from shooting with nothing to actually film â€“ just have faith that things will work out,â€ he says.

â€œI spent so many pointless hours stressing and pulling my hair out over a lot of aspects of the shoot, but Iâ€™m so happy with how it turned out in the end.

â€œItâ€™s all part of the process!â€

What: The Unprofessionals (short documentary)