The Vanns Kick It Old School With Their Tour Playlist

Following the release of their latest single ‘How Was I Supposed To Know’, The Vanns are in the middle of their Australian tour.

The Vanns kicked off their tour in Brisbane at the start of the month but don’t worry if you missed it, without a doubt next year will be huge for them too. They’ve done heaps this year so far including playing Big Pineapple Festival and Yours & Owls Festival on top of a string of shows throughout the year. The music video for their latest single ‘How Was I Supposed To Know’ comes out today and compliments the song perfectly.

This single is an edgier sound from The Vanns and is the perfect example of just how talented the band, especially vocalist Jimmy Vann, are. Some bands draw inspiration from what they listen to into their own music and it seems The Vanns are no different. 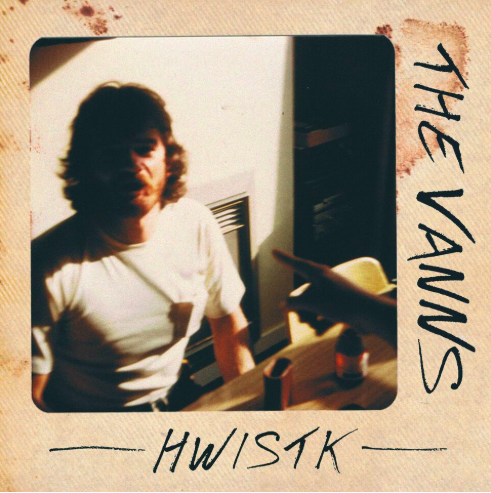 Here’s what they’ve been listening to on their HWISTK tour:

Led Zeppelin – ‘In The Evening’

John Prine – ‘That’s The Way The World Goes Around

Glen Campbell – ‘Gentle On My Mind’

We’re keen to see what’s coming next from The Vanns and hope to see them back in Brisbane soon.