The Whitlams’ much lauded third album Eternal NightcapÂ is a late 90’s classic which showcases the unique and influential pop-rock style of this famous Australian bandÂ whoÂ formed, in Sydney, in 1992. After several years, two albums, and the suicide of founding member Stevie Plunder, the band had a surprise hit with the single I Make Hamburgers,Â with the follow up to this initial success being Eternal Nightcap.Â

Building onÂ this initial breakthrough The Whitlams haveÂ cemented theirÂ place in Australia’s music scene. The band has become well known for their live acts, including their celebrated sold out concerts at the Sydney Opera House with The Sydney Symphony Orchestra, and have recorded three further albums. 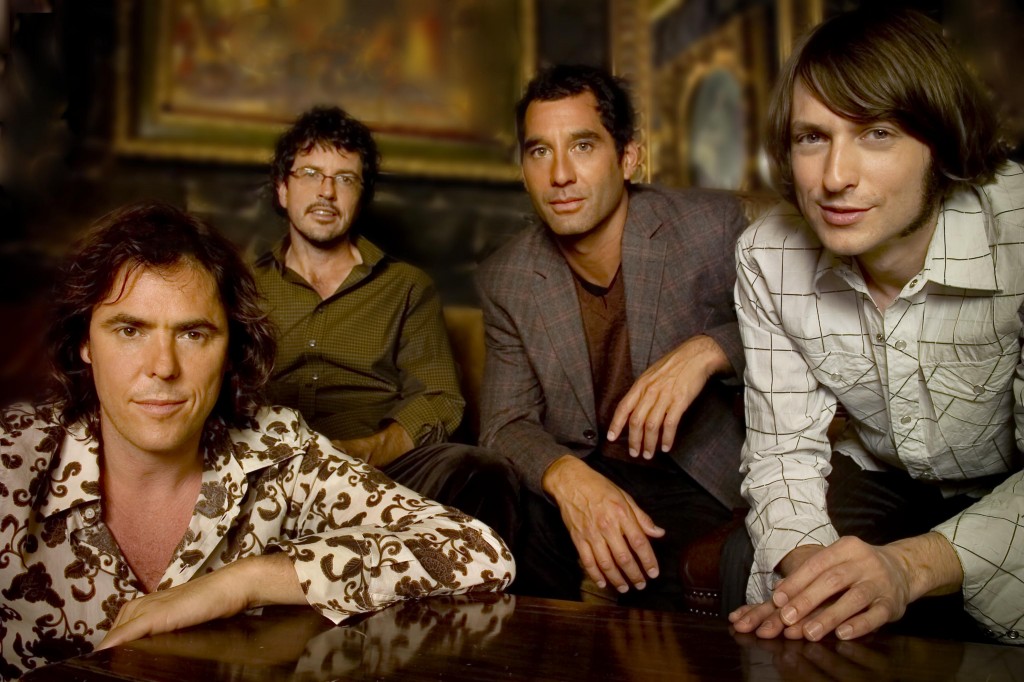 Eternal Nightcap features classic tunes such as No Aphrodisiac and Buy Now Pay Later (Charlie No. 2). As well as this, it’s also a solid album overall, one which remains sonically similar enough to retain the same feel from start to finish, yet has enough variety to keep the listener coming back for more. It features fantastic lyrics, and a variety of tunes, including ballads such as the Charlie Trilogy, a Bob Dylan cover, and dancier tunes includingÂ You Sound Like Louise Burnett. 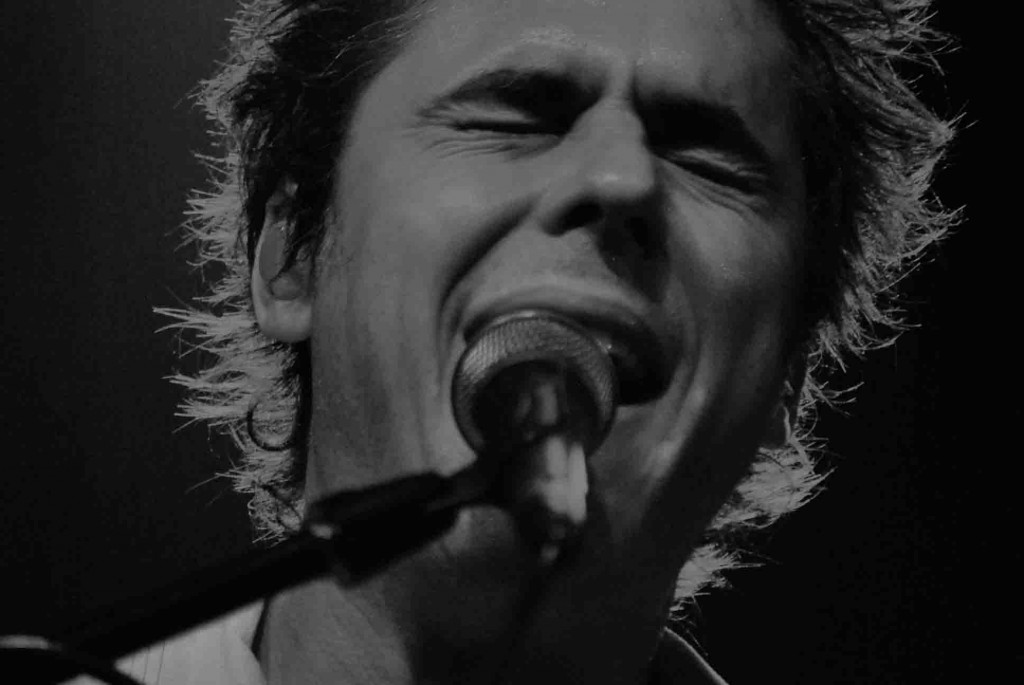 Eternal Nightcap was well received by both critics and the public and remains aÂ Â highlight of Australia’s rich 90’s music scene. It quickly became the biggest selling independent record in Australian history, and cemented The Whitlams’ place in Australian culture and is certainly a must listen for any music fan