There’s just something about English boys that Australia can’t get enough of. Since the release of A Guide to Love, Loss & Desperation in 2007, The Wombats have become a staple in the Australian music scene.

Two thirds of the trio, Dan and Tord, have decided to try their hand in a new venture, Sunship Balloon.

Moving away from The Wombat’s quintessential pop/rock sound, their first EP Intergalactic Teacup Travel Centre, showcases something new. It is, as Dan beautifully pens, an ethereal journey through space. 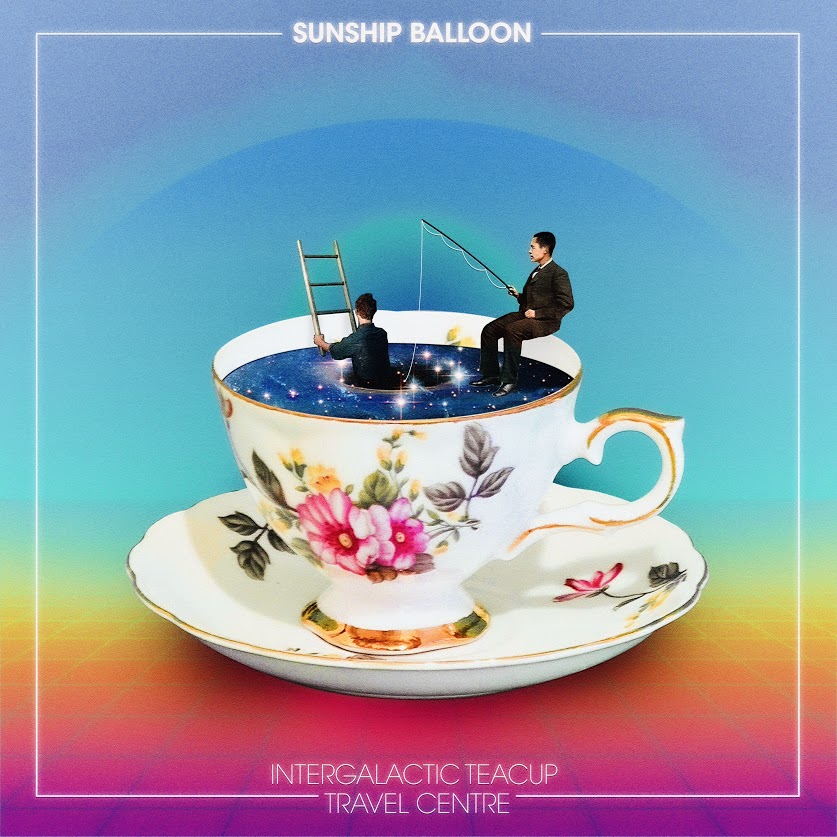 Right in the middle of a massive week of rehearsals, the duo made time for a chat. We talked about the birth of their new alter ego and what this means for The Wombats.

Dan: It was our last night rehearsing this week and we ended up staying up to about two in the morning, drinking and celebrating. We were basically just getting the shows ready because we’re doing a little tour in March and April. It is so much fun finally hearing the songs kind of come together in a room with other musicians, as opposed to it being in the studio.

The Creative Issue: Where’s the tour?

D: It’s in the UK and Ireland at the end of March. It takes a while to kind of get a set together and get all the songs rehearsed and find the right people to play with as well. We ended up getting a couple of friends we’ve known over the years and yeah it’s going to be fun.

TCI: Are you starting to see any differences in your performance for Sunship Balloon versus some of the gigs you’ve done in the past for The Wombats?

D: Yeah definitely, personally because I am playing guitar and keyboards and singing lead instead of playing drums and keys and stuff. It feels different standing there, rather than sitting behind my kit. This week we have just been adding outros and long rock outs to a load of the songs. It’s kind of the point in doing the project really, changing musical direction and just to explore something a bit different for us too.

TCI: Do you think you’d ever inject a bit of your drum work back into Sunship Balloon?

D: Yeah, we were talking about that maybe for like one of the outros or something because the guy who’s playing drums, he can play guitar and keys, he’s a multi instrumentalist as well. Maybe even get Tord on the drums. He actually does play drums on one of the songs we’ve just finished.

TCI: So when did Sunship Balloon come into fruition?

D: It was probably around February last year, we kind of came to the end of story with The Wombats album. We had a lot of songs that we’ve made in the past that myself and Tord have done, starting off as Wombats ideas. So we have a few on our hard drives that over the years have just built up. We thought it’d be cool to come over to Norway and we made what became the first EP that we’ve now released. Then over this last summer we had a bit of time as well and we decided to make another EP. We just had this mad burst of creativity and ended up making 14 songs which has now become an album. It kind of took us by surprise, to be honest. We’ve just been getting it mastered at the moment.

TCI: So does this mean that we’ve got a lot more to hear from Sunship?

D: Yeah most of the songs we’ve been practicing this week are actually from the album that’s going to be coming out, hopefully within half a year. It feels like it’s more of like a whole album as a concept. We wanted to start to kind of take you on a journey. There are instrumental songs and it’s a bit of a voyage through space.

TCI: Yeah, absolutely, so are you guys doing a little bit of a juggling act right now with The Wombats and Sunship Balloon? You haven’t stopped The Wombats, you’ve got some shows this year? 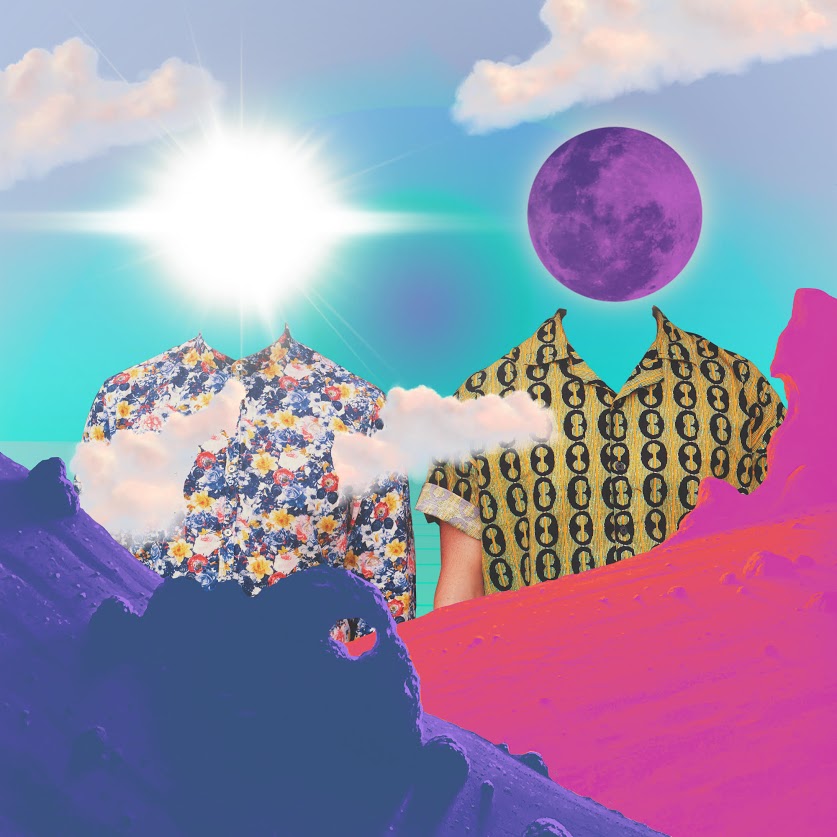 TCI: Do you have a new song writing process for Sunship Balloon? It’s quite dreamy and ethereal. Is there anything that inspires you at all?

D: We’ve probably always been a little bit kind of schizophrenic with the Wombats as well but on this EP especially it goes from ‘Up On The Moon’, that kind of like dreamy, sun drenched feeling song and then ‘In Plastic We Trust’ is like Postal Service-y more electronic and weird and not a very traditional song structure. ‘Complex Animals’ is more kind of –

TCI: Do either of you have a favourite song on the EP or is it still to come on the album?

D: There’s a song called ‘Shadow Giants’ that’s on the album. Playing it live just felt so epic by the end of it all four of us were just jumping around the room. They’re all really fun to play and you know some of them are probably more like rocky, some are a bit more punky and some a bit more chill.

T: I can’t choose. It’s all quite different as well. Whenever you do a track that’s completely a different style it feels refreshing and fun to do.

TCI: Australia has seen a lot of you guys in the past few years are we going see you touring as Sunship Balloon too?

D: It’s not on the cards at the moment. I mean we obviously absolutely love coming to Australia so if we ever get the chance we’d jump at it. Fingers crossed.

TCI: You guys have been in the music industry for quite a while now. Is there any advice either of you would give your younger self?

T: I think a part of getting to where you are you need to kind of like go through it. If there were any mistakes from the beginning or naivety you need to make those mistakes to gain experience. I don’t think I would have done anything differently. You learn as you go along. Just to enjoy it.

TCI: Well on the point of enjoying it, do either of you have a best tour story?

D: Yeah this Summer just come we ended up supporting The Rolling Stones in New Jersey at the MetLife Stadium. To actually end up meeting Mick Jagger and being in his dressing room chatting about stuff. That was an absolute a career highlight and life highlight.

T: My favourite moment was I said I was from Norway, and then Mick Jagger said, “oh my trainer’s Norwegian” and I said, “oh I didn’t know that New Balance were from Norway”. Honestly, it was amazing. He laughed at the bad dad joke that I told anyway.

The psychedelic dream alt pop band made their debut this year with ‘Up On The Moon’ (watch the video here) and ‘In Plastic We Trust’ (stream here).

Get LOUD at OUT LOUD