Thelma Plum had an exciting few days last week; kicking off her nationalÂ MonstersÂ tour and releasing the music video for her balladÂ Young In Love.

Miss Plum’sÂ delicate vocals were crafted to sing ballads, andÂ Young In LoveÂ is an ode to this fact. The track appears onÂ the songstress’ latest musical release, herÂ Monsters EP, that was gifted to our ears back in July.

On the same evening that she began her countrywide venture, bringing her monsters to the stage in Newcastle last Thursday,Â Thelma PlumÂ dropped aÂ beautifully dark music video that depicts the raw nature of being young and in love. 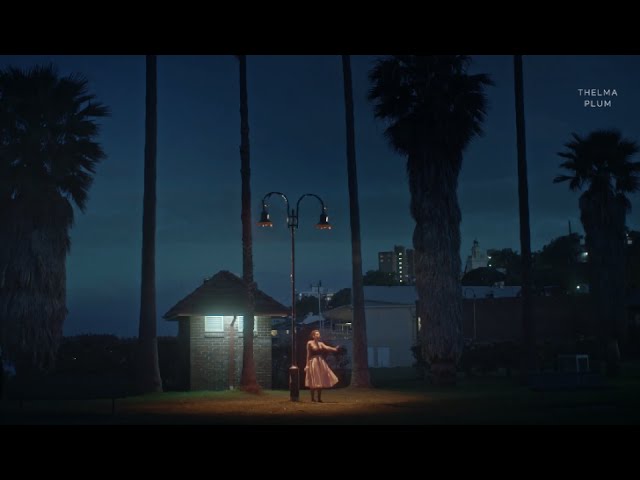 The clip is the crafty work of theÂ Made in KatanaÂ team, and features three relationships unfolding under night’s cloak throughout the same park. The mood of the video switches between romantic and unsettling, as each couple goes through the notions of having their innocence corrupted by their young flames.

Inspired byÂ Kohei Yoshiyuki’sÂ photographic seriesÂ The Park (1971-1979), the dark frames throughout the music video compliment theÂ dense, beat-sy sound that she created on her Monsters EPÂ under the steady hand of producerÂ M-Phazes. 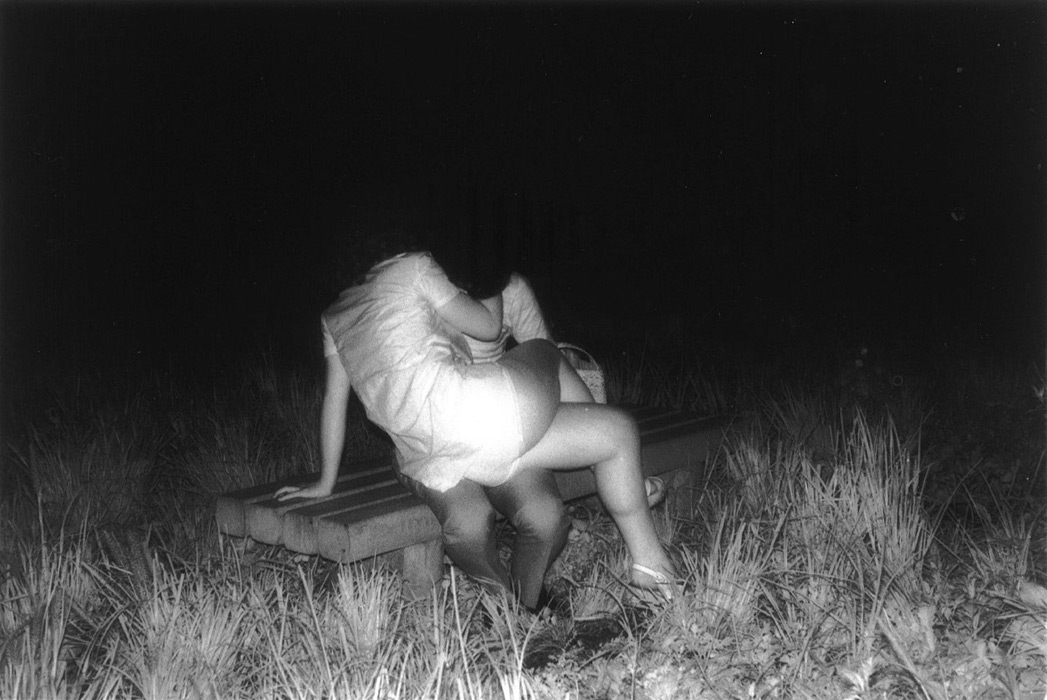 Thelma’sÂ newÂ music video is a masterpiece that hits right in the feels. Watch it here

Review: The Griswolds At The Brightside