Them Bruins Return From the Wilderness With Barrenlands Single

After a rapid rise to national radio in 2013 with singles ‘Black Widow’, and ‘Outrun the Future’, Melbourne bandÂ Them BruinsÂ entered the studio in 2014Â to record their debut album.

Treating it with the same recklessness as their sharp and shouty rock sensibilities, these recording sessionsÂ led to 51 songs on the cutting room floor, three break ups, and four black eyes. This chaotic energy seems to have been harnessed for good as it has led to an untitled album set to drop later this year, and theÂ single Barrenlands which is currentlyÂ available for free on Triple J Unearthed. 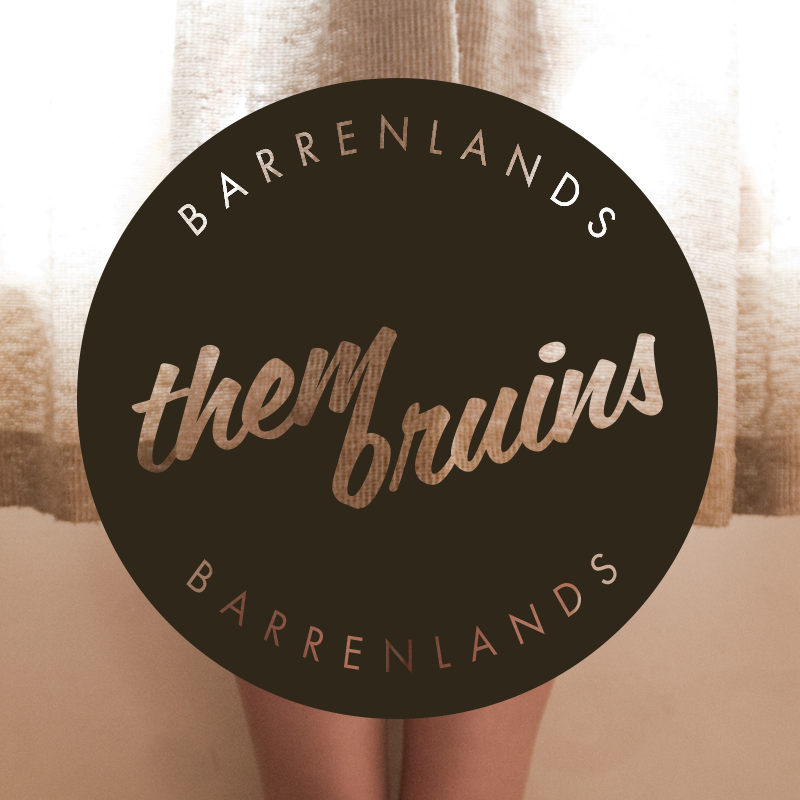 BarrenlandsÂ is reminiscent of Casanova, except far more cocky and zealous. The song is driven by a dirty, distorted guitar, backed up by a solid rock drum beat and bass.Â The vocals are brilliantly delivered with obvious relish in their own showmanship, with some back-up vocals added in the chorus to make a brilliantly catchy rock tune.There is evenÂ an excellent rock solo which will delight anybody who misses the good old days when solos were real and mullets were in, and overall cements this tune as an excellent rock song. Overall this single is one not to be missed by anybody who loves a fast and catchy rock song, and certainly shows Them Bruins as one of the hotter up and coming rock bands in Australia.

Review: Heart of a Lion, the Scandinavian Film Festival