When things get hot, the best thing to do is obviously turn up the heat and sweat to stay cool.

Bombshell Burlesque’s latest sizzling, shimmering, sensational sin session Heatwave was recently presented as part of Brisbane Powerhouse’s Wonderland Festival, and we had the chance to catch the fever.

From the moment the show swings into the first of its many sexy moments, the themes of heat abound in the music selection all having something to do with provoking the sweats. 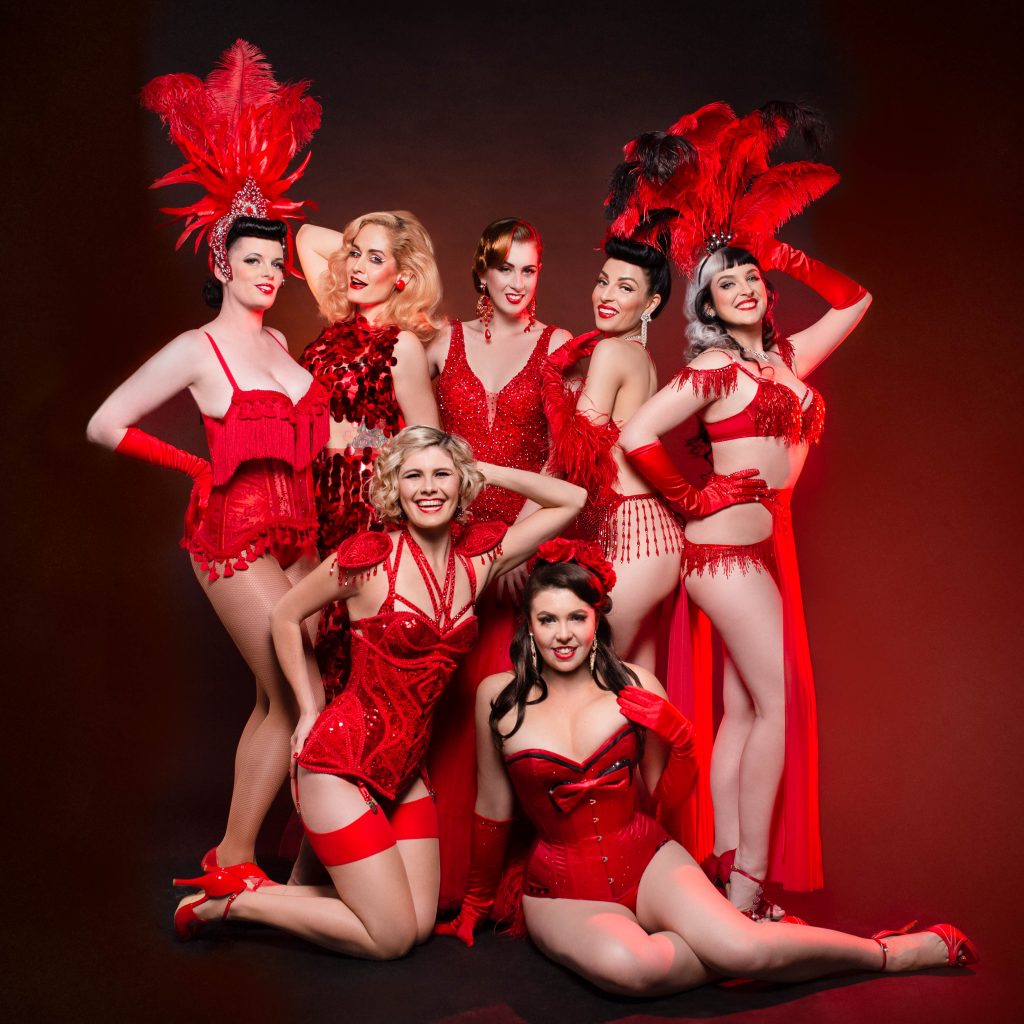 By the end of the show, which felt far shorter than the sixty minute runtime, the audience was panting for more of the incredibly well choreographed dance and spectacle which had been prickling their skin for the hour.

The show was a solidly constructed, hour long celebration of all things hot, sticky and sinful. The outfitting was spectacular, and with a few notable pieces setting the stage aflame.

Lingerie and leather, riding crops and horns, Bettie Page and blissful pain, all came together to create an achievement worthy of any stage.

Not that there weren’t some small hiccups along the way, at some points the elaborate nature of certain elements of the performances, relating to some light bondage, halted the flow, but were expertly recovered from by the talented performers.

The audience interaction was also somewhat of a sticking point, not that Ella could have predicted the offbeat, and at times, downright odd responses offered in response to the transitional questioning between a few performances.

But this is live theatre after all, and Ella did an amazing job of pushing forwards to the next act despite the strangeness.

All up, the show was a glamorous foray into the fires of fetish and the sweltering heat of bodies in motion, absolutely guaranteed to leave even the coolest, a little hot under the collar.

A woman, a lush, a beer and a voice