After taking 2013 off to travel, write, surf, and reflect, Tin Sparrow have returned with Echoes in the Dark, the first single off their upcoming third EP The Shoelace Ring, which is set for release this October. Hailing from Sydney, Tin Sparrow have previously released two EPs, From the Sun (2011), and Fair & Verdant Woods (2012).

In an effort to get back to their roots and rediscover their love for music, the band took to a farm house in regional Victoria with producer Dann Hume, who also produced their debut. The upcoming EP and single,Â Echoes in the Dark are a darker and more mature offering from Tin Sparrow. The recordÂ combines a variety of influences including indie pop, classic Australian songwriters folk-pop roots, and evident psychedelic strains. 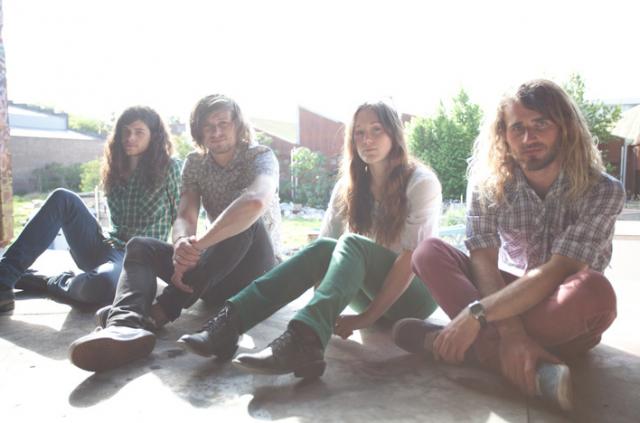 Echoes in the Dark is reminiscent of Pennsylvania outfitÂ The War on Drugs, however is devoid ofÂ Â long and evolving instrumental breakdowns.

The lyrics show off singer Matt Ameryâ€™s soaring vocals, and love for lyrical narrative. The single contains a solid bass line, and a driving indie pop guitar melody. A few guitar breakdowns are thrown in for good measure, and overall this creates a solid musical base for Ameryâ€™s vocal and lyrical talents. In Echoes in the Dark, Tin Sparrow explores the concept of memory, and the fragments of places, people, and events, which we are left with. 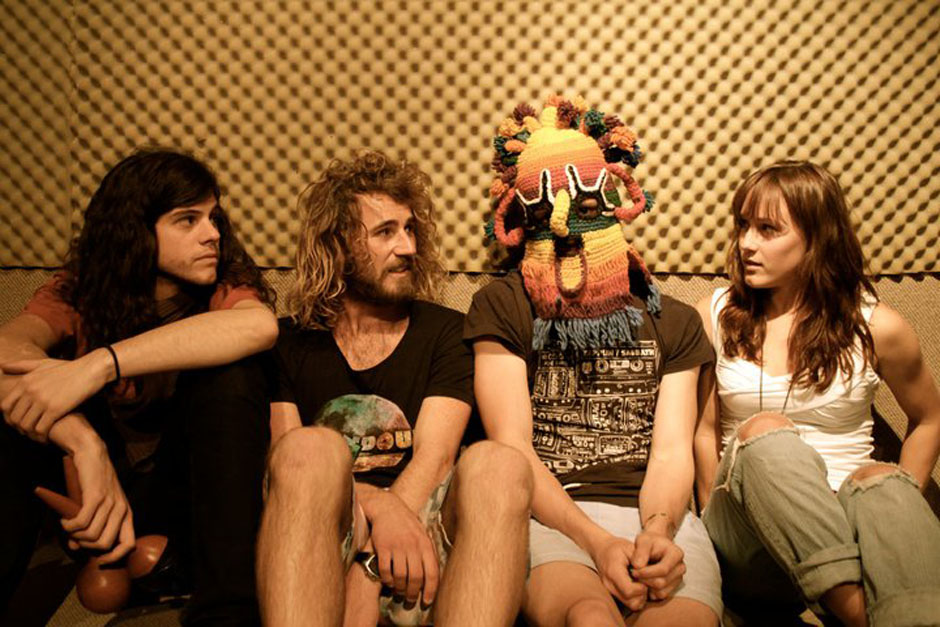 It will be interesting to see if the upcoming EP can maintain the band’s eclectic influences, and stay solid enough to give a strong showing.

Overall Echoes in the Dark is a song worth listening to.Â Â With increasing airplay on Triple J,Â there’s no doubt that this band is one to watch.