Singaporean born comedian Ting Lim is thrilled to be getting back on stage and entertaining Brisbane audiences now that social distancing restrictions have been lifted. “I have done 6 gigs so far at venues run by Based Comedy, Good Chat Comedy and the Sit Down Comedy Club. Honestly, they deserve praise for what they have been through with the COVID lock down and what they are trying to do now”.

Ting has been entertaining crowds across Australia and South East Asia for over a decade. Born and raised in Singapore; her strict conservative cultural upbringing has paved the way for her sarcastic and blunt style of humour that is immensely popular with audience members.

“I had a great time growing up in Singapore. This was before Singapore embarked on a mission to build a shopping centre every 500ms apart. My friends and I would cycle around and explore the open fields to see what we could find and occasionally bring home a frog or a bloody shoe to a horrified parent”.

“When I was 15, I went to court for littering. I was sentenced to 16 hours of corrective work order. I had to pick up litter on the beach. And of course, my family was there to document the moment by taking photos of me. People here laugh at how ridiculous it is whenever I bring up my criminal past”. 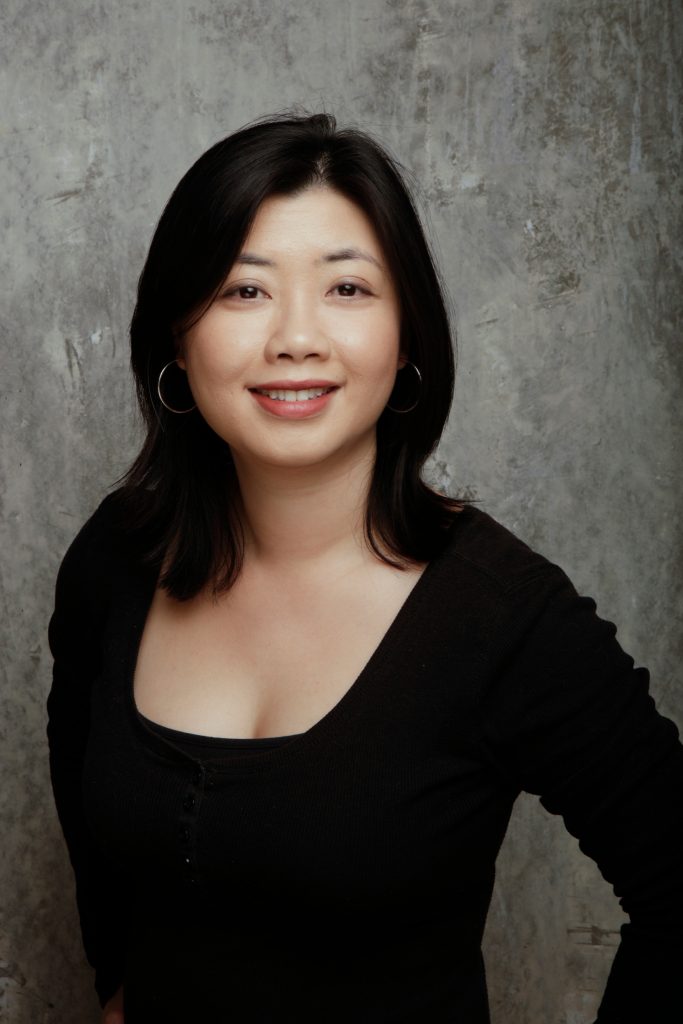 Something that makes Ting stand out as comic is her impressive ability to write jokes about a large range of different topics and her ability to keep writing high quality new material on a regular basis. Ting’s advice for amateur comedians is to “focus on finding your voice, be okay with failing and have a hunger to experiment. Above all else, you need to keep pushing yourself. Have that discipline to go “I need to write this” and the commitment to actually do it. This is the only way I know that worked for me. There might be an easier way.”

Ting also places an emphasis on the importance of getting into a habit of writing every day. “When it comes to writing, try to write every day. Write from your perspective and come up with something that is unique to you, a joke that no one else can think of. Try different punchlines. Try different writing styles. Write about a topic you wouldn’t usually bring up or aren’t comfortable talking about. Look up podcasts where comics talk about their writing process. Everyone has a different process. Find one that works for you. Some people write on paper, others write on stage”.

Ting has performed alongside some of Australian’s most popular comedians such as; Jimeoin, Matt Okine and Rove McManus. She says that the biggest highlight of her comedy career was opening for American comedian Demetri Martin. “I grew up watching Demetri on YouTube and never thought I would be sharing a stage with him. I still remember shaking his hand and secretly smelling it later”.

Another highlight for Ting was doing for her first solo show run at the Laugh Resort during the Perth Fringe Festival. “Di (who runs the Laugh Resort) was amazing to work with and really markets every individual show at her venue. She made it a lot easier for me as I had some help with the production side of things.  I think working with an earnest and reputable venue helps. There were also a bunch of Brisbane comics who I really liked, who were down there. It made the festival less daunting as I had people I could hang out with and whinge to”. 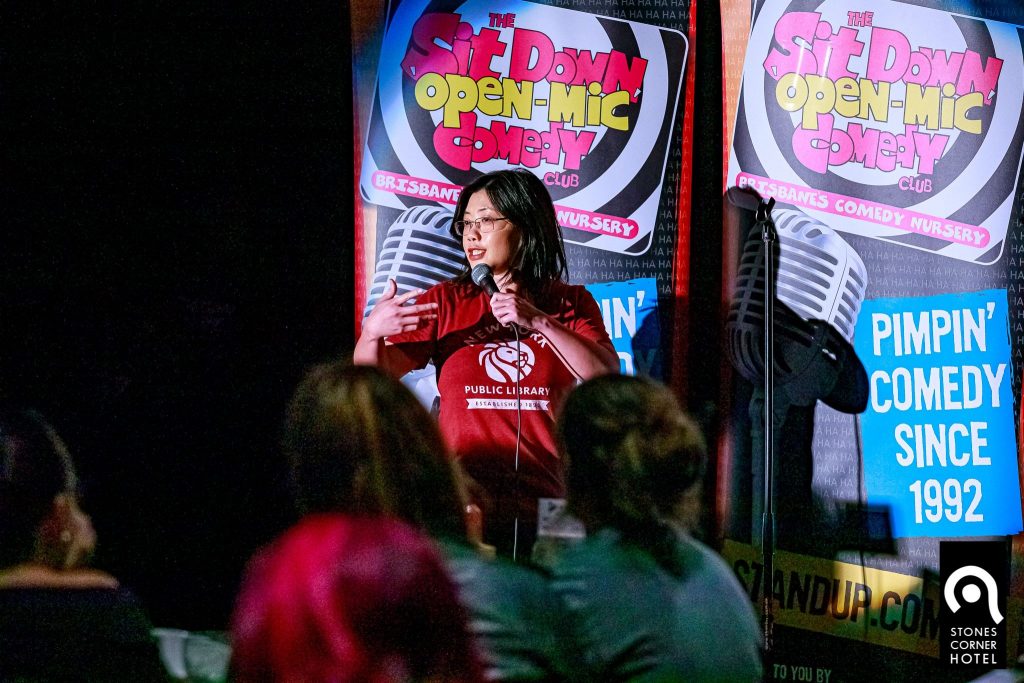 Ting was set to perform a show called “The Situation” with Brisbane comedian Andrew Dawson at the 2020 Melbourne International Comedy Festival. Unfortunately, due to the coronavirus pandemic the festival was cancelled. Despite this Ting is feeling optimistic about the future. “I had a few gigs cancelled but they will come back once the lockdown is over. The one I was looking forward was my MICF show with Andrew Dawson. It was going to be my second time at MICF and I was really excited about the show. We worked so hard on it and I knew it was going to be a good show, so it was a bummer when MICF was cancelled”.

“It is a split bill show where Andrew Dawson and I will be doing our best 25 minutes. Andrew and I spent a lot of time on the production of the show and everything was coming along well. The poster was dope. We had a good marketing strategy. We were both at that stage in our comedy career where we knew what we wanted out of the show and were committed to the show”.

Fingers crossed that Victoria can defeat their current coronavirus outbreak so that life can return to normal and Ting can perform her show at next year’s Melbourne International Comedy Festival.

Starting your own fashion label with Danielle Kay