Adelaide-born rapper Tkay Maidza may still be a teenager, but she already showcases a wealth of knowledge well beyond her years.

She has experienced life in ways that not many people have, all before entering her twenties, and has performed alongside huge international acts whose level she is quickly ascending towards.Â One of the many things that Tkay is particularly talented at is throwing a good party.

She was scheduledÂ to perform at Oh! Hello on the 25th of September, a Friday night, as the line for the venue wound down the street, jittering with anticipation for the good times that were guaranteed to ensue.

Her party-throwing gift comes from her prerogative to somehow seamlessly combine being adorable while simultaneously being a complete #GirlBoss. It is a duality not achievable by many, but Tkay manages to perfect it, all while whipping her long head of hair and smiling the widest grin she can muster to her adoring fans. 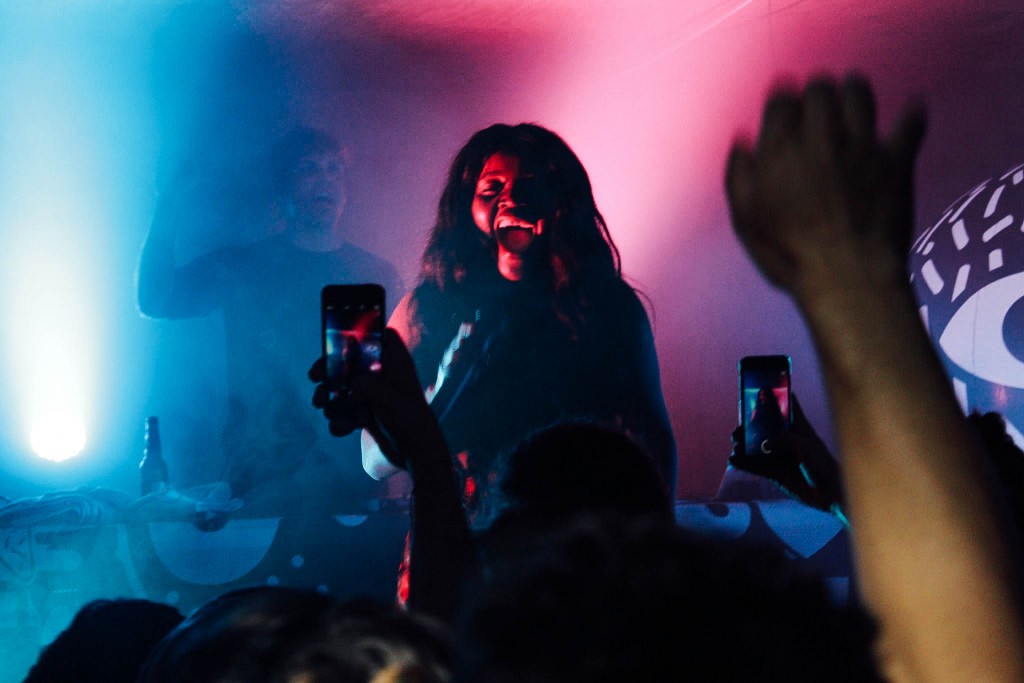 Her music reflects this exact same duality. Some of her songs from her debut mixtape Switch Tape features production work from producer SBTRKT as well as collaborations from Canadian producer Ryan Hemsworth, who is known for his use of bouncy, eclectic sounds to create cartoonish beats and instrumentals.

But what is layered on top of those productions is what grappled the audience at Oh! Hello. She rapped with an unstoppable vigour but maintained an undisrupted flow, and she knew exactly how to hype up her audience, as not one person in the crowd could resist her contagious energy. 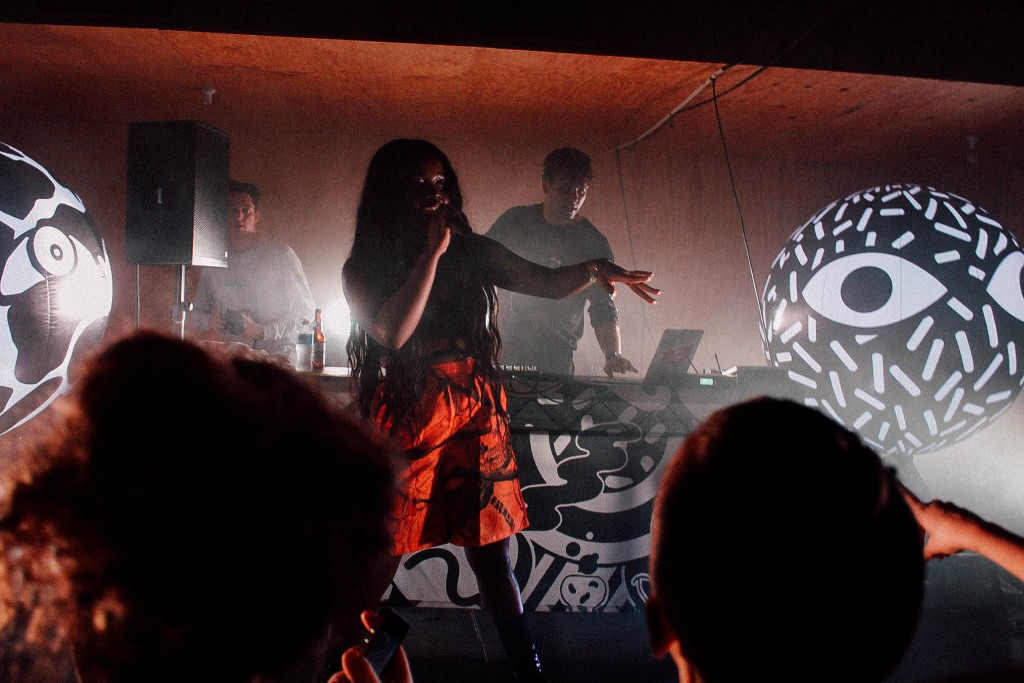 She took the stage and dominated. Any signs of pre-show jitters were out of sight, and crowd favourites such as â€˜Switch Lanesâ€™, â€˜U-Huhâ€™ and â€˜M.O.B.â€™ brought the radio hits to life and proved to sound even better through a microphone.

Female rappers are a minority and somewhat of an oddity in the music industry, let alone Australian female rappers. She brings the rhymes (just like one of her main influences M.I.A.), and is quickly becoming one of the unforgettable fresh faces in the rap game.

Tkay Maidza brings something new to the table. She maintains originality and oozes confidence that only serves to deliver her respect. She raps about Money over Broke Bitches, and itâ€™s almost a guarantee that the future of her rap career entails taking a lot of money from a lot of broke bitches like me…