I listened to every track on Triple J’s Unearthed top 100 so you don’t have to.

For those who are pressed for time, it can be hard to keep up with Australia’s freshest talent. So, here’s a quick at look some stand-out tracks. The artists here tend to balance their influences with an original spin. Like Melbourne’s Naked Face, on their reggae-rock delight ‘Coming Home’.

The song’s first half is a fresh spin on the classic formula of tense-rhythm verses and loose, groovy choruses. It’s no surprise to see The Police listed firmly as their top influence.

Next, ‘Drop My Cell’ by Laces brings brilliant, glitchy electro magic to the fold. The track features moody vocals from Darcy Baylis, which are sampled and chopped into a mind-bending flurry.

Melbourne keeps it coming as Max Wolf blends disco and house into a dance floor monster on the freaky ‘MUSIC TONIGHT’.

Though, Brisbane’s Megalodon and co-producer DeliPress top my ranking with the aptly titled, ‘The Conquerors’. These two producers showcase rappers (and Unearthed royalty) Kudos, Clue, and St. Bedlam with an old-school, Aussie-style beat. St. Bedlam shines brightest with her furious delivery and vivid lyrics toward the end of the track.

Meanwhile, Tourist Drive are representing the moodier side of Brisbane’s indie rock scene on the dreamy ‘Feelinz’. It’s a dense track, with churning guitars that tumble through the song like rough waves. 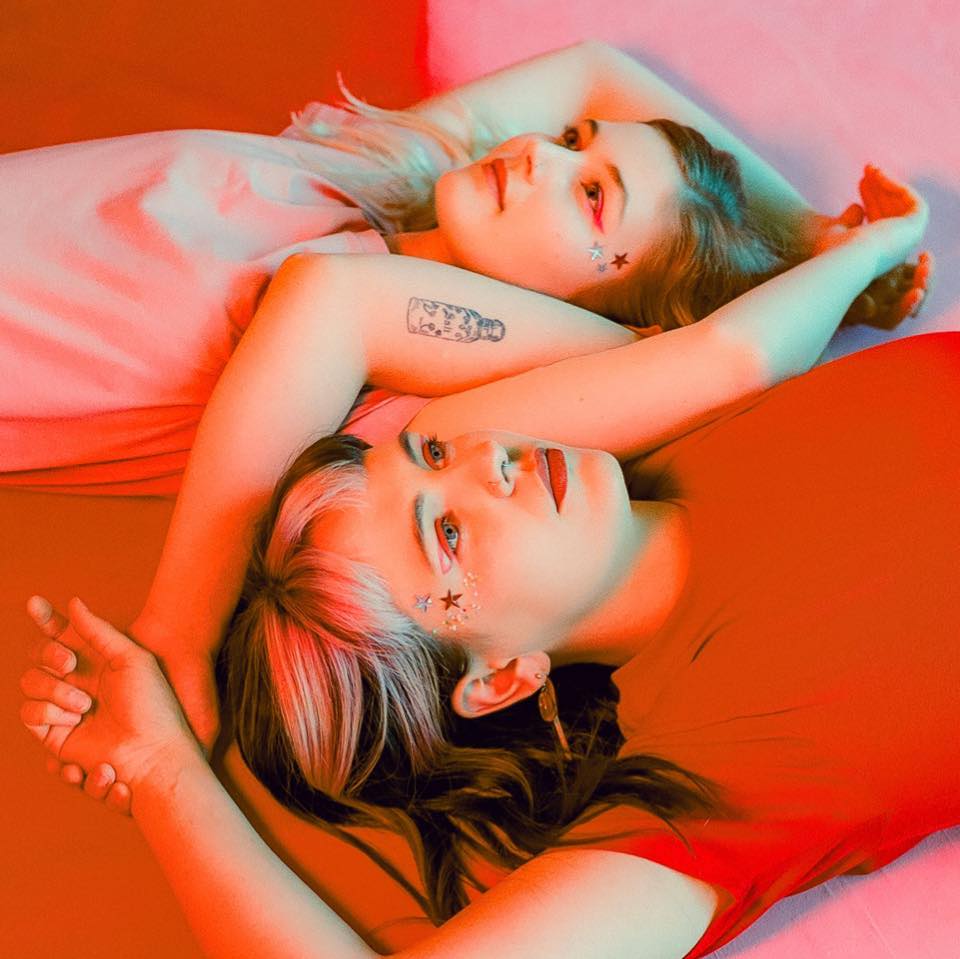 Also, Adelaide’s punk scene is on to something, bringing a surprising new wave of brash bands like Mum Friends and Lickity Split. Both tackle hot-button topics and social woes with minimal, driving instrumentals that highlight their loaded lyrics.

Finally, be sure to check out The Creative Issue’s interview with Unearthed band, Harves.

1. ‘The Conquerors’ by Megalodon