This past weekend, we were lucky enough to attend Marroochy Music and Visual Arts Festival to take in one of Queensland’s best music festivals.

Since a lot of people are probably still feeling the good old post-festival blues, or regretting not getting their hands on a ticket, here’s a roundup of some of the highlights of the day. 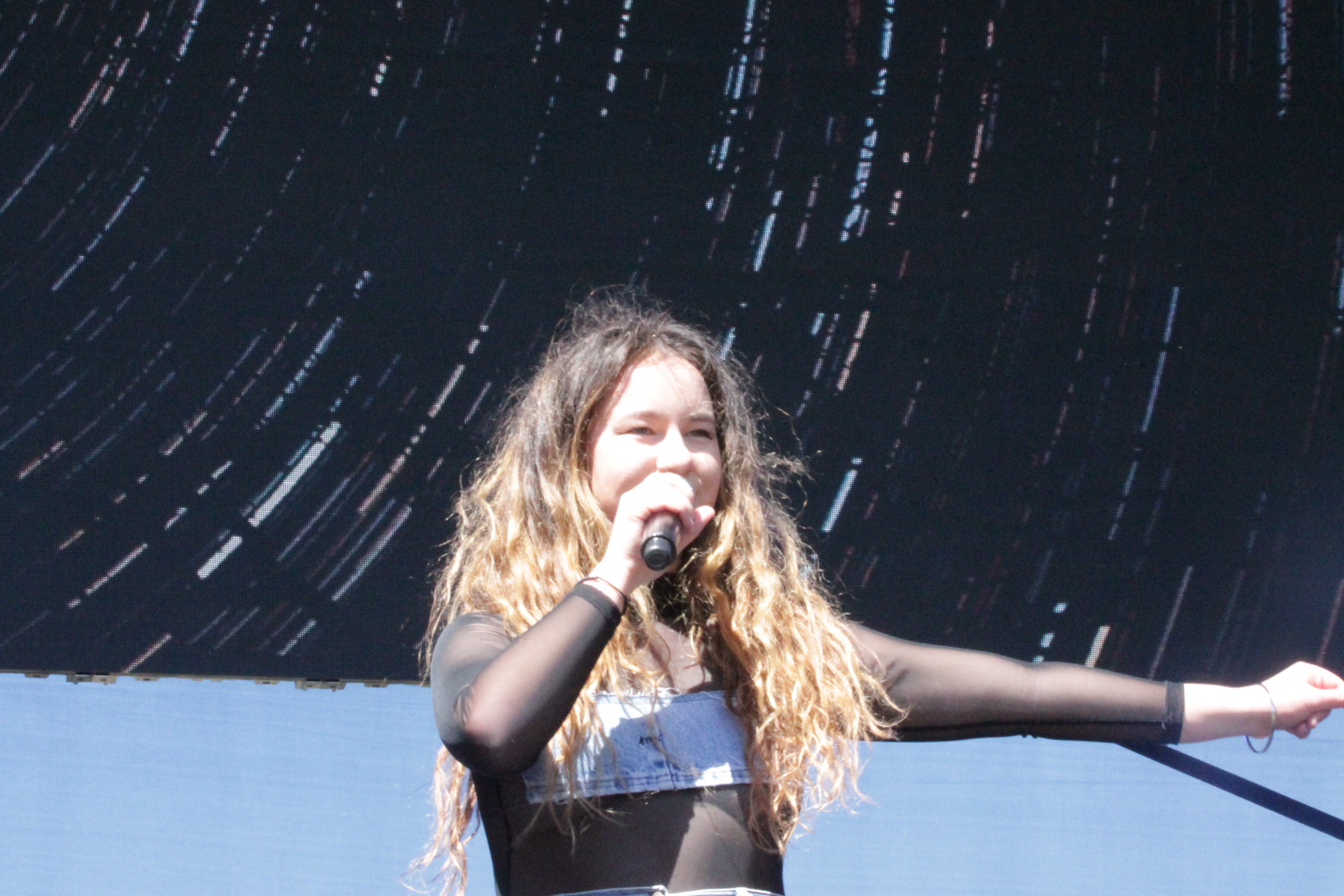 Brisbane artist Mallrat took the MMVAF stage with some extremely relatable lyrics, stunning voice, and a very groovy outfit. Her interaction with the crowd and her bubbly personality made for a stellar performance. We can definitely see whyÂ Triple J has been giving her Â love. 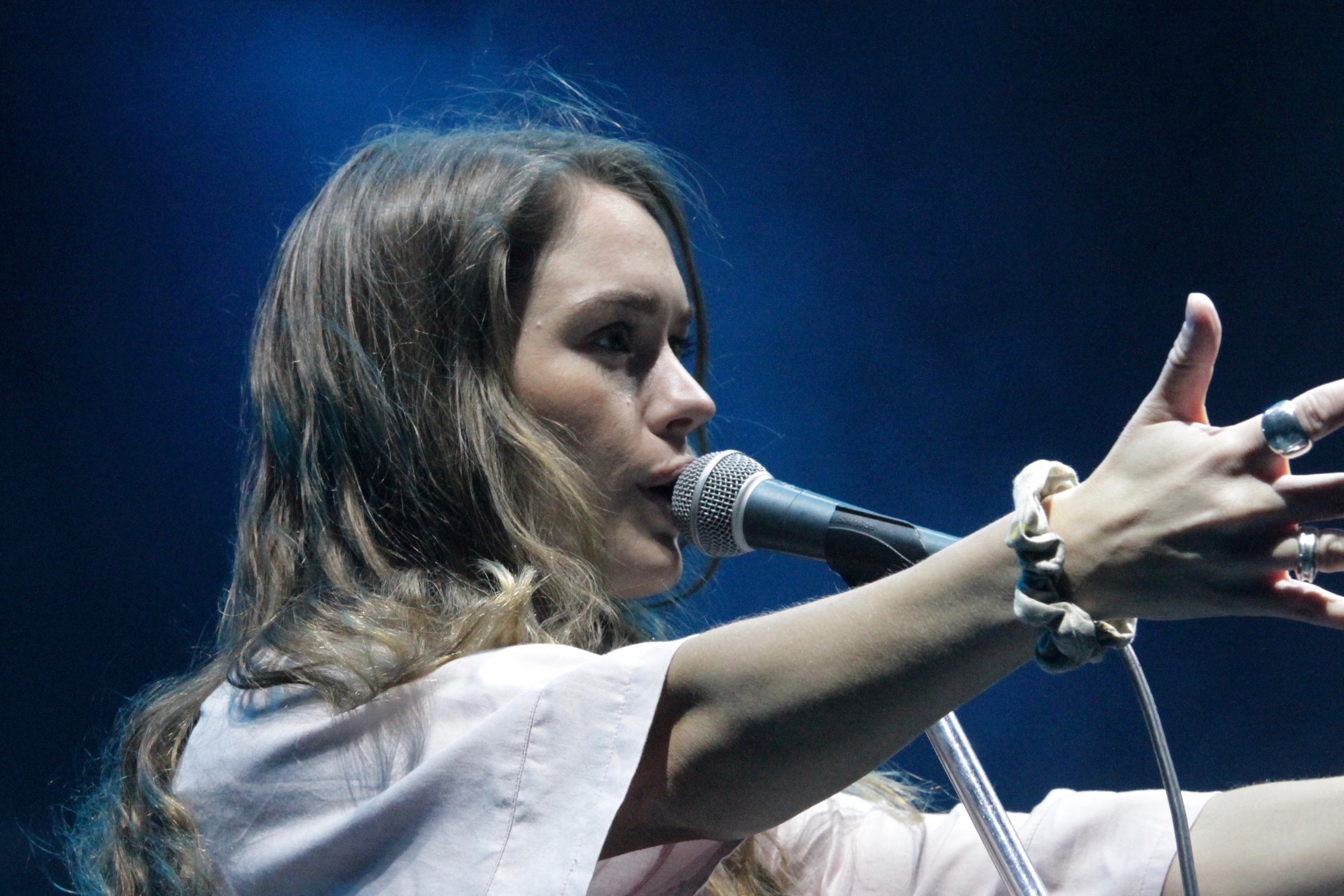 Anna of the North‘s set was nothing short of enchanting. Her dazzlingÂ vocals were the perfect way to transitionÂ from the day to night time sections of MMVAF. 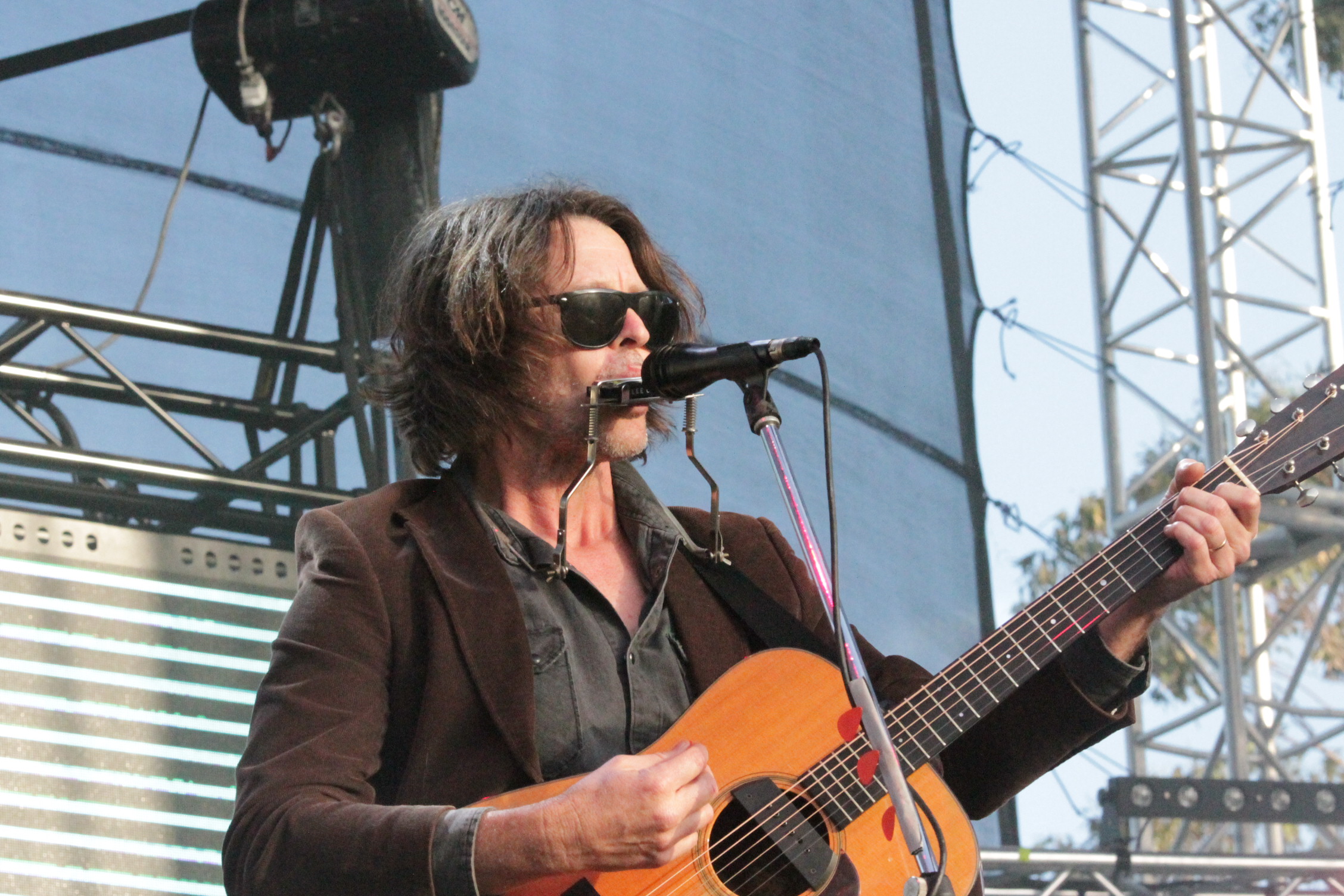 As if a set by a certified Aussie legend wasn’t exciting enough,Â Bernard Fanning’s set was bustling with sounds and sights, including him doubling up on instruments! Props should also be given toÂ Bernard’s band who helped bring his classics to life on the MMVAF stage.

2.Â The PresetsÂ busting out their classic hits 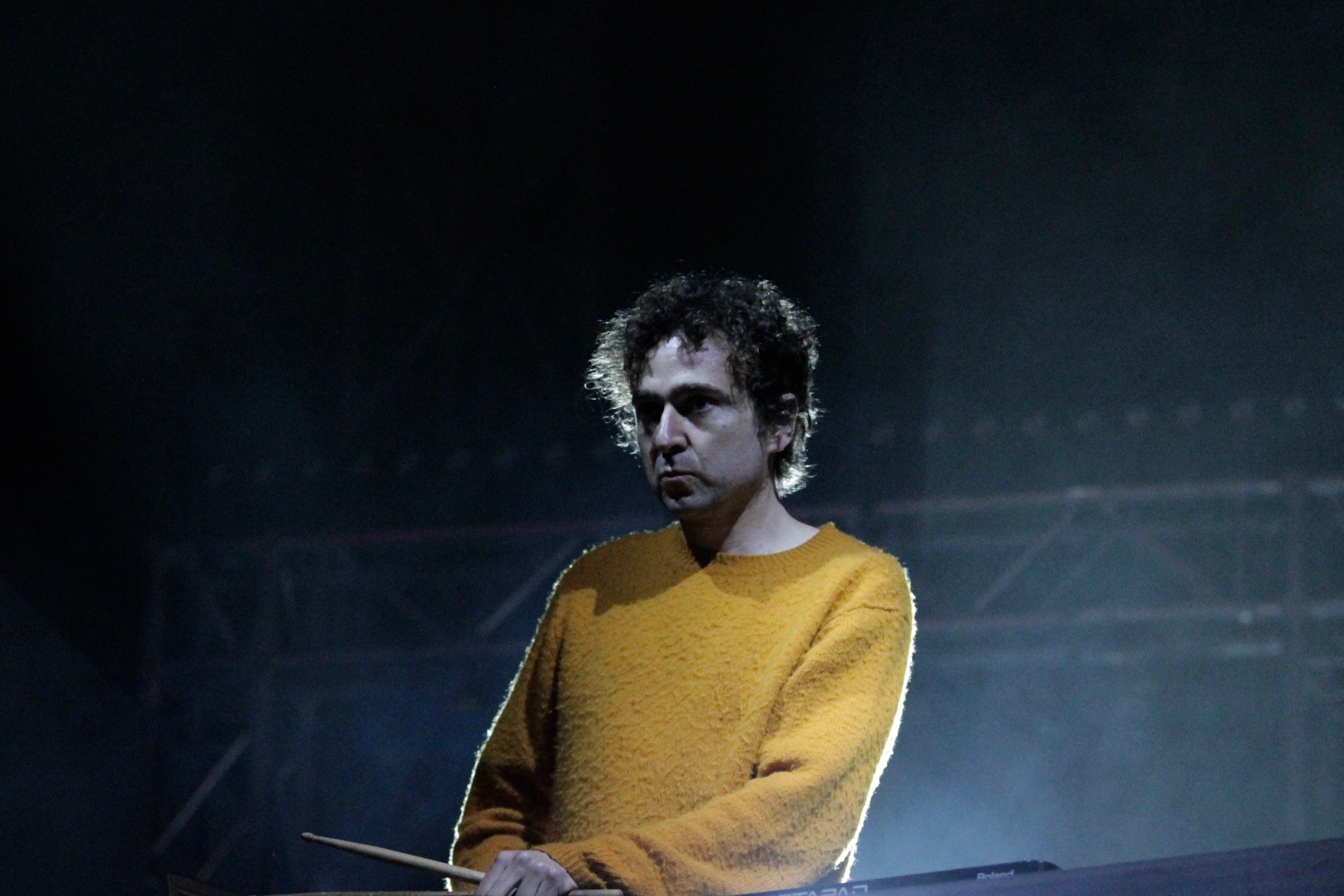 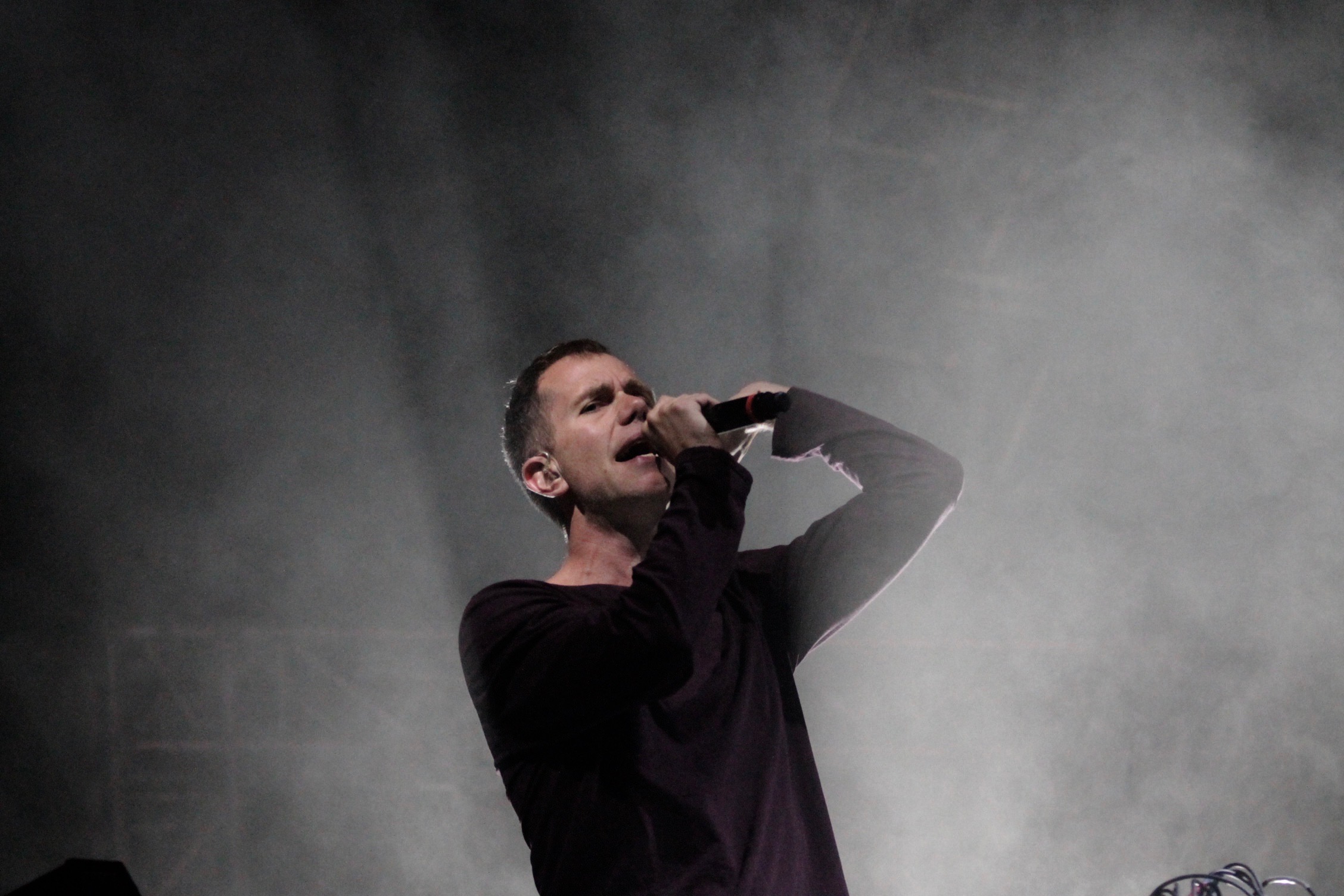 The PresetsÂ have a pretty extensive and impressive catalogue of music, and their whole set was a testament to their long running success. Even though hits likeÂ My PeopleÂ andÂ Talk Like ThatÂ were released back in 2008, they still get a crowd going. 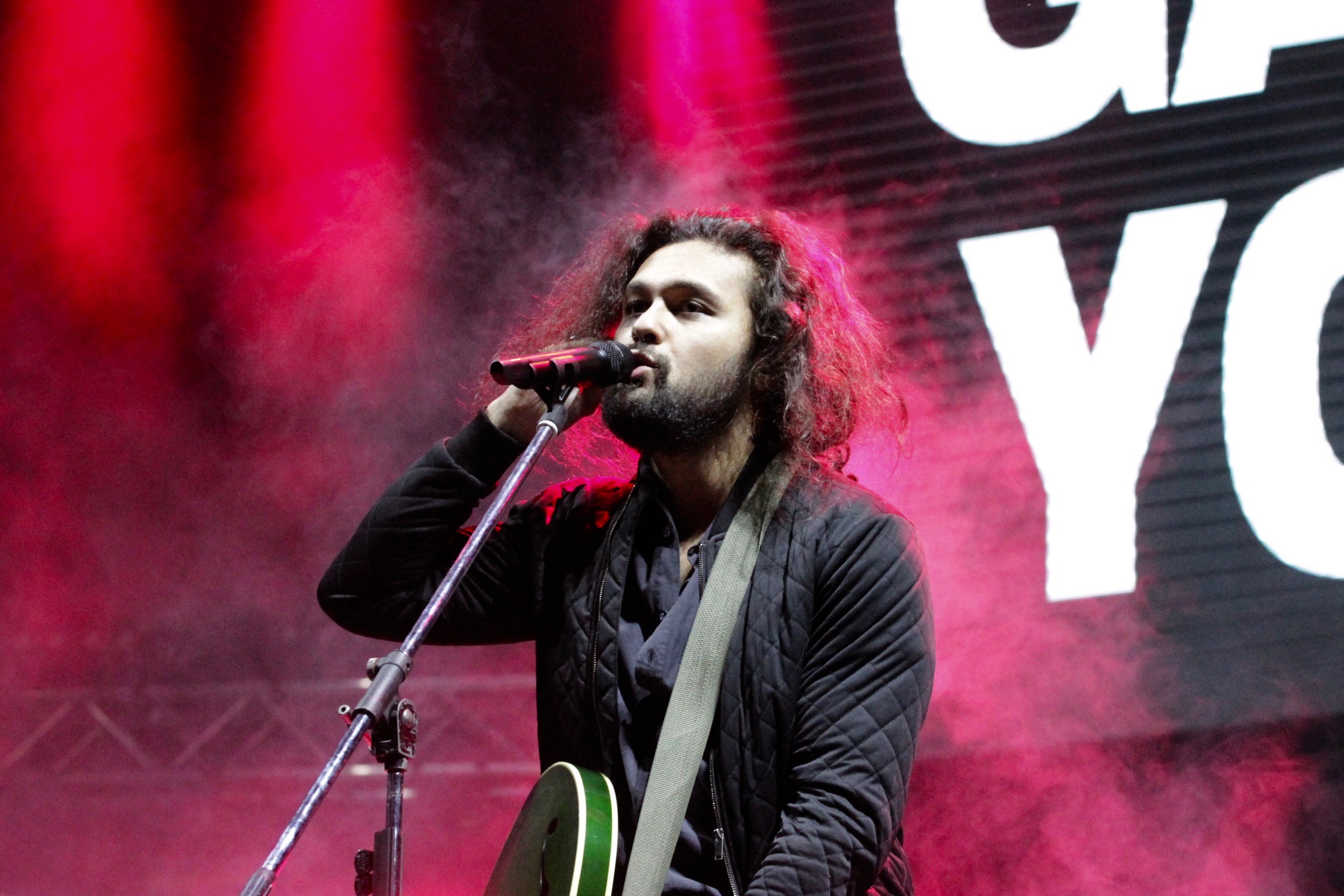 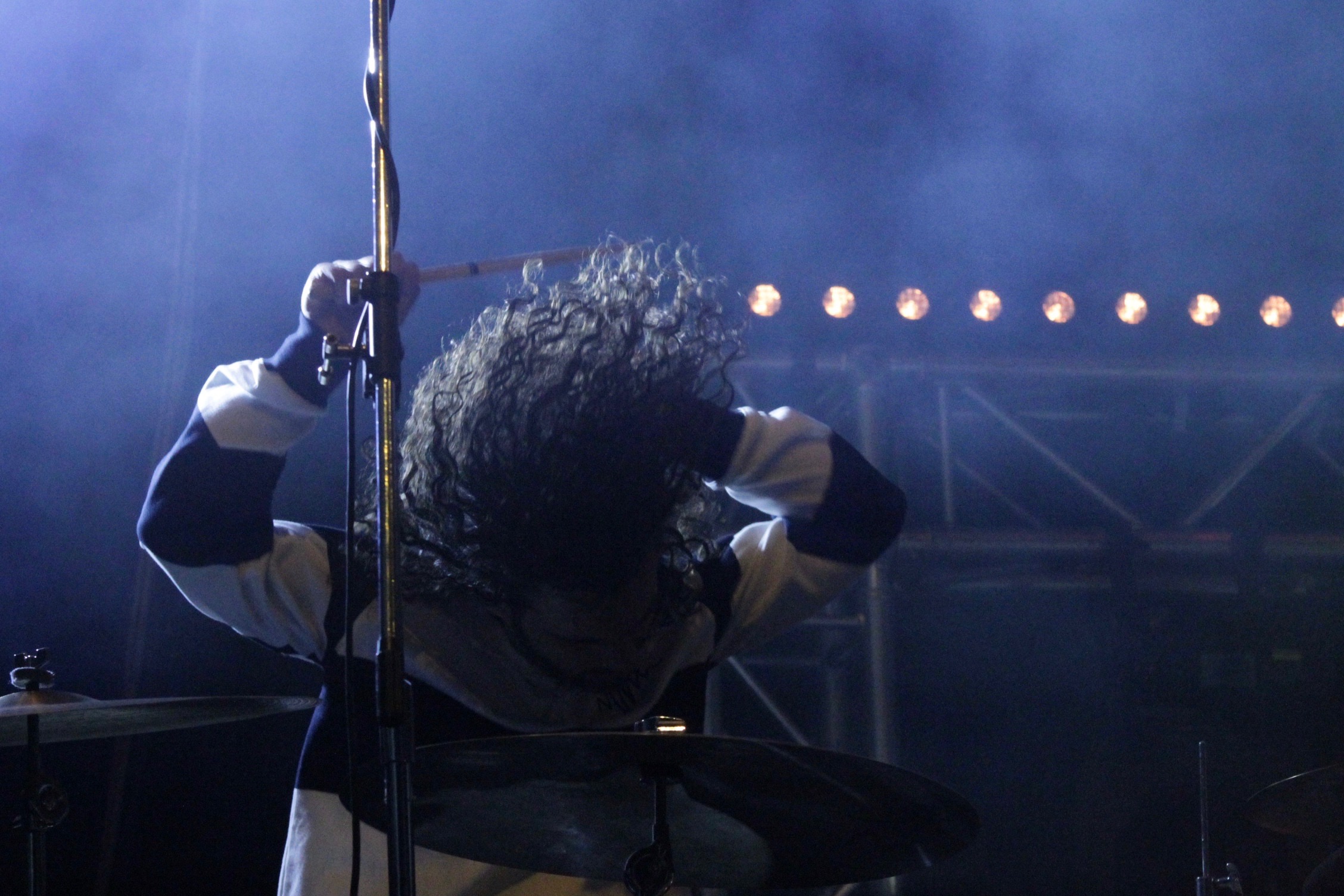 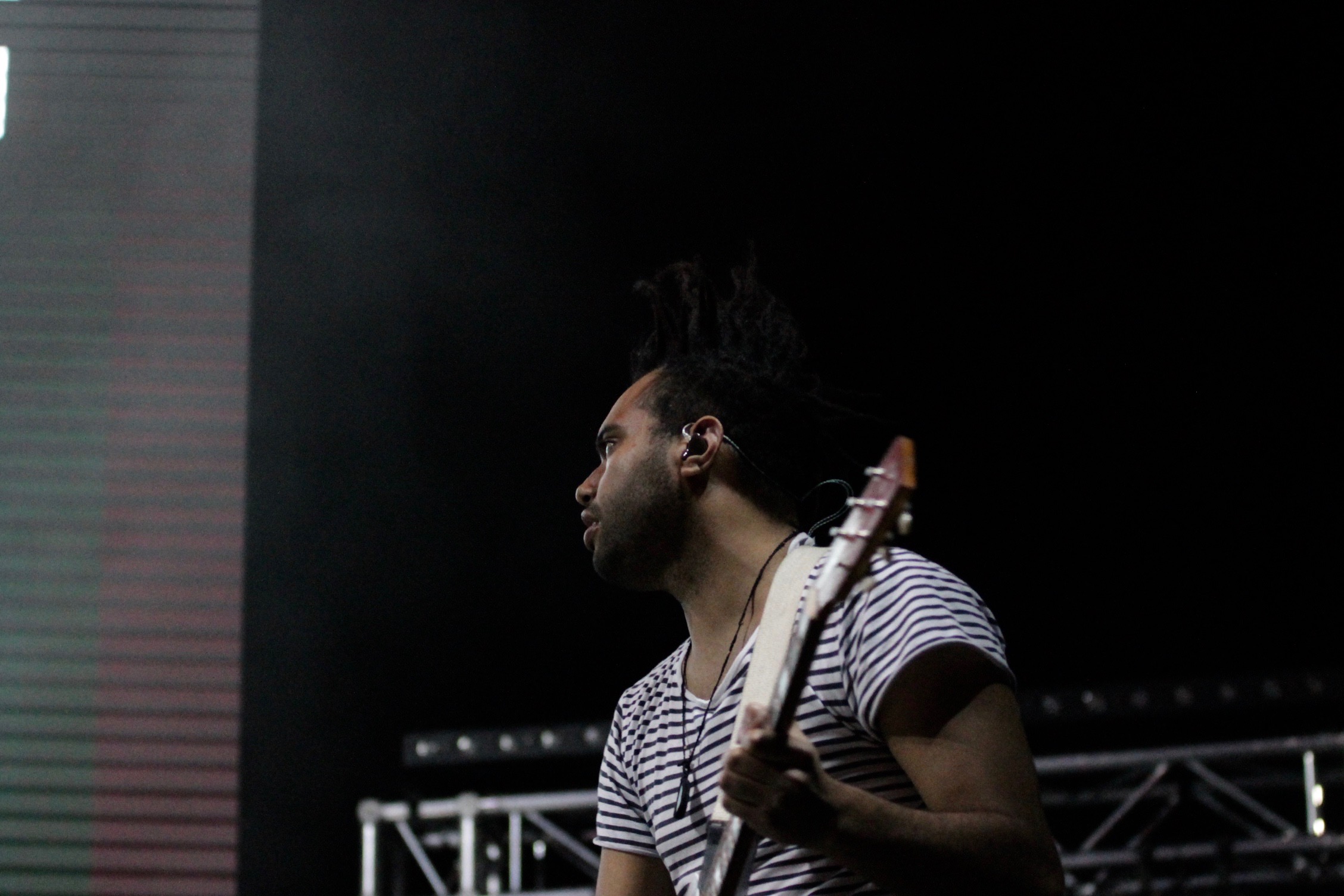 This one might not be as specificÂ as it should be, but Gang of Youths’ Â set was all round excellent.Â Their onstage chemistry is amazing, you can really tell that they’re up there doing what they love, and they bounced that energy off each other really well. Of course, playing to a packed crowd who know all the words toÂ Magnolia probably didn’t hurt either.