After five years of touring, Cirque Du Soleil’s TotemÂ production has arrived on Australian shores and opens in Brisbane today.

The large cast and crew spent three years perfecting theÂ production and continuouslyÂ keep it fresh for audiences coming back for a second viewing.

The show’s narrative follows the evolution of humanity from its primal state towards the aspiration of flight, and incorporates many of humanity’s founding myths. 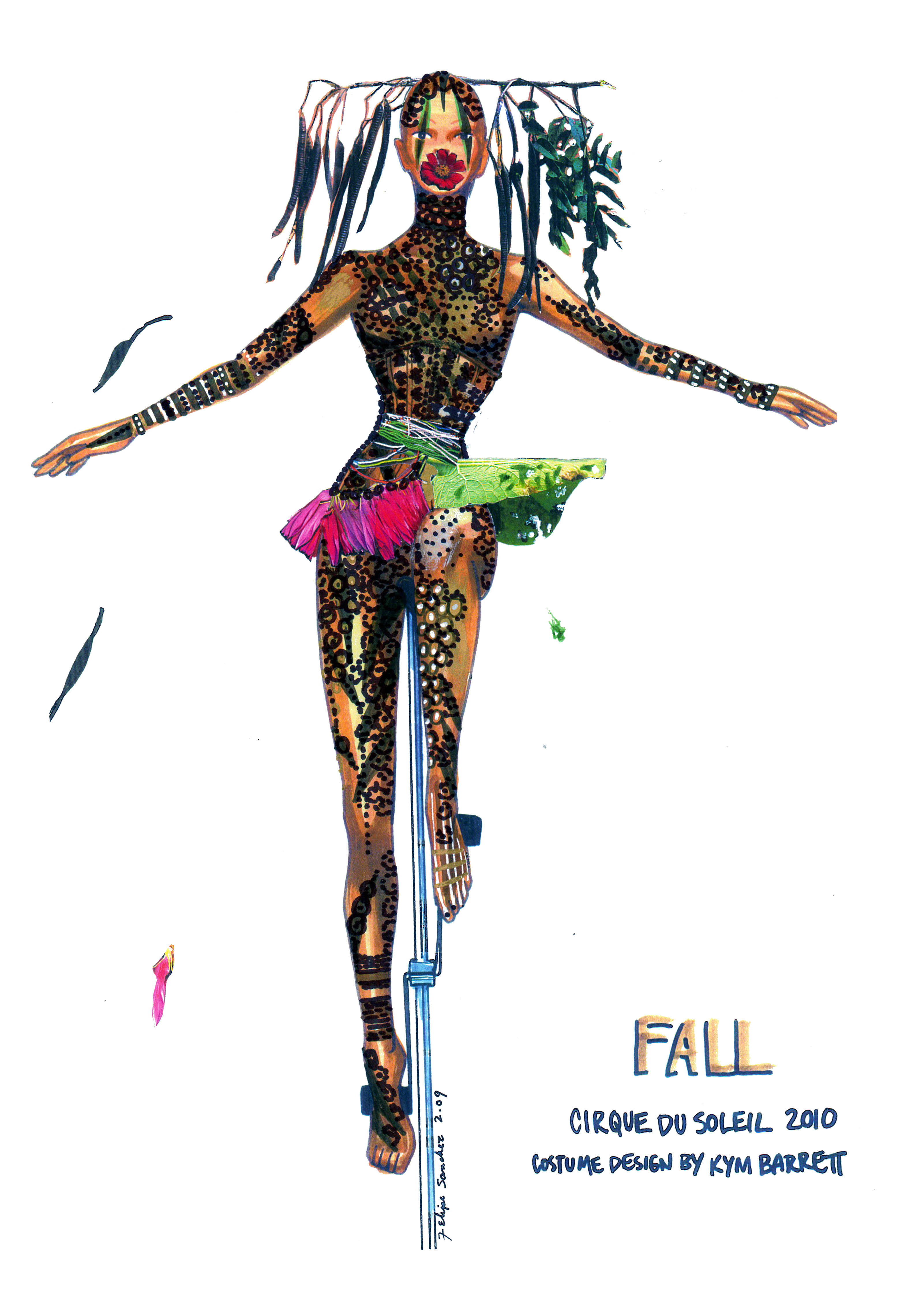 Cirque Du Soleil have over 400 staff working in Montreal in costume production alone, and around five staff on theÂ TotemÂ tour purely focused on costuming, which gives some insight into the enormous scale of the production company.

From what was viewed today, there’s no doubt that the sets, costumes and performers will deliver anything less than magic.

Head over to Hamilton in the next month to catch a breath-taking glimpse of the unique art of the circus.

Keep your eye out for The Creative Issue’sÂ review in the coming days.

Therapeutic Writing with Sian Prior