Travis Scott & Logic Announced on the First Ever Sandtunes Lineup

The US star will be joined by other music legends including Logic, Juice WRLD, Carly Rae Jepsen, CHVRCHES alongside performances from local stars like Dean Lewis, Cub Sport, Sampa the Great and more. 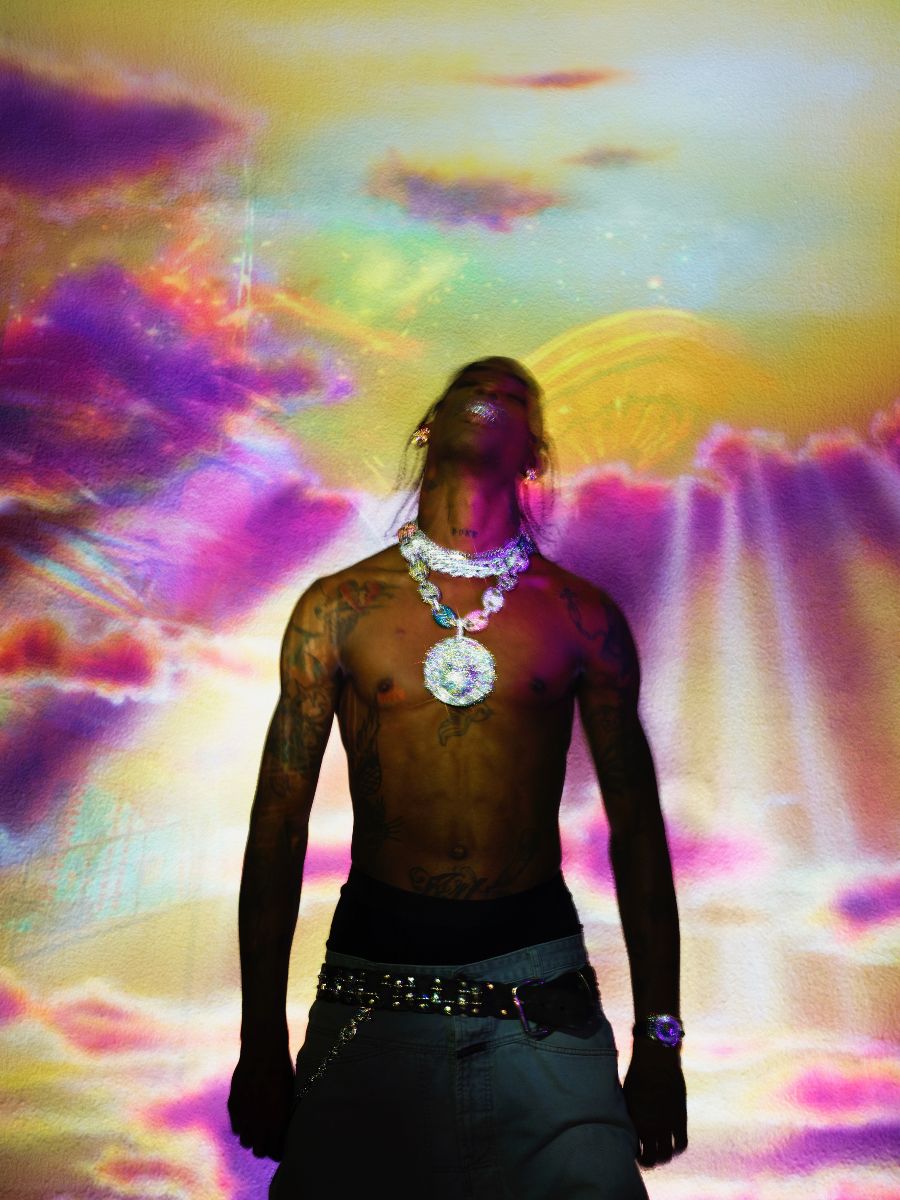 After the standout success of Travis Scott’s 2018 album Astroworld, his SandTunes performance will be the rapper’s only Australian show this year. Grammy award-winner, Logic will be performing his first Australian show for the festival. 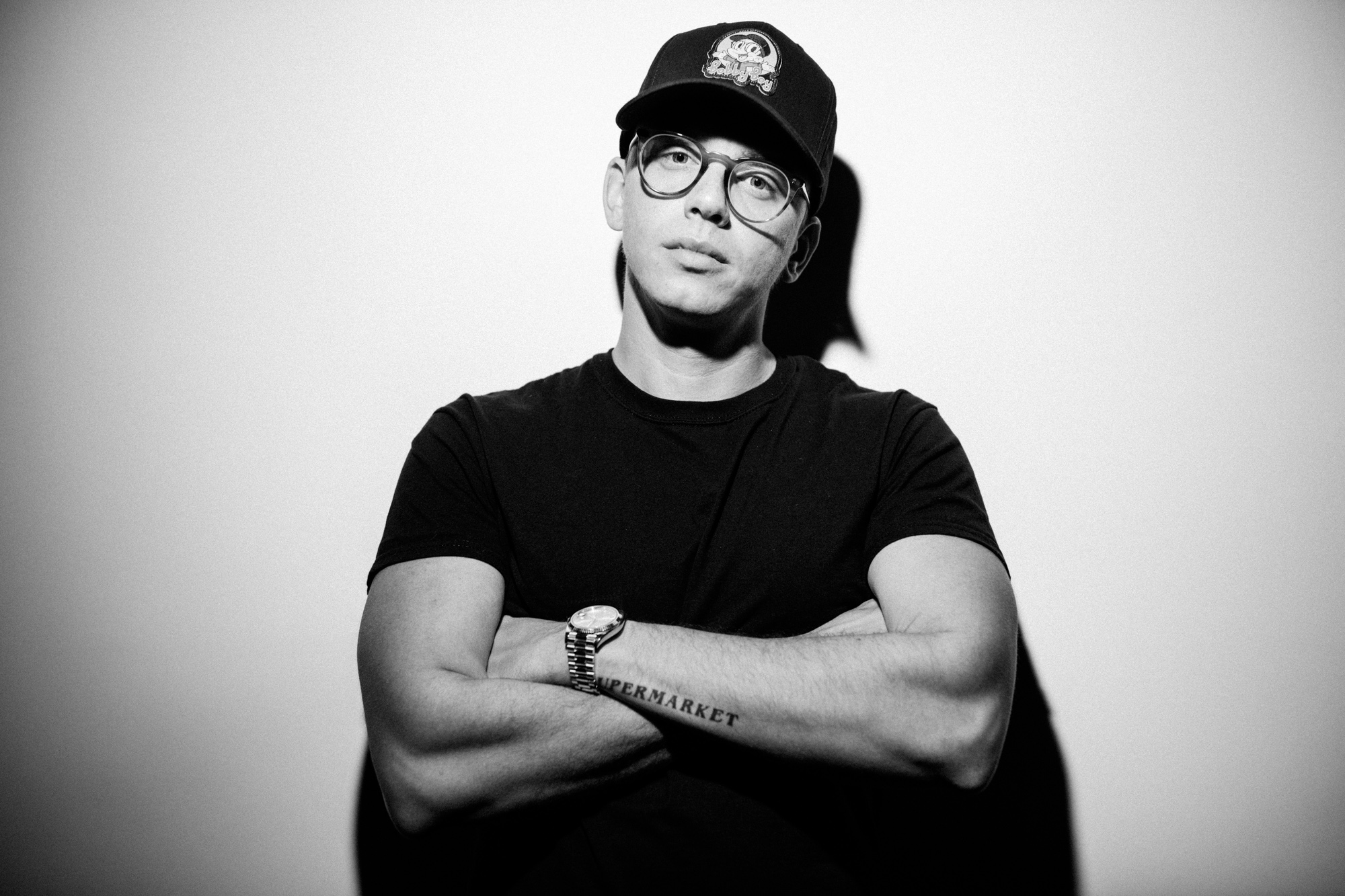 Canadian superstar Carly Rae Jepsen will also be making her first Australian appearance for the festival. The announcement follows open letters to online petitions and countless heartfelt pleas on social media from Aussie fans to bring the ‘Call Me Maybe’ singer down under, now their cries have been answered.

On the local front, SandTunes punters will be treated to the likes of CHVRCHES, Dean Lewis, Cub Sport, GENESIS OWUSU and many more.

“The high calibre of artist is an important part of what makes SandTunes Music Festival so attractive and exclusive to fans. There will be many unmissable moments; Travis Scott’s only Australian 2019 performance and debut Australian performances for Logic and Carly Rae. We expect fans will travel from far and wide for this fantastic two day line-up on the sand at one of Australia’s most spectacular beaches. This is a truly unique event not replicated anywhere else!” Says TEG Dainty founder & CEO, Paul Dainty.

It’s not just a stellar lineup that’s being boasted by SandTunes either. The festival is the first of its kind to be announced on Australian shored, literally.

Catching Up With Concrete Surfers

Cassidy the Label – In Preparation for MBFF 2019