On the South coast and hankering forÂ a good olâ€™ American burger? Look no further, because TriBeca has everything youâ€™ve ever dreamed of. Shannon, Brandon and Carolyn are wizards when it comes to creating traditional American dishes, offering meals that are full of flavour and passion.Â

â€œThe concept came together two years ago- my mum and my brother Shannon were interested in buying a restaurant that was set up. We went through the whole process and got to the end of it and were outbid by another buyer, so we ended up going on a trip to America, and when we came back this space [Tribeca] became availableâ€¦ It was like everything was meant to be – why buy someone elseâ€™s dream when we can create our own?â€ Brandon said.

Due to their previous careers as pro-athletes, both Brandon and Shannon were constantly travelling between America and Australia, which is where their love for American food and culture grew and flourished.

â€œWe always had this connection to Americaâ€¦ we knew the American thing would be on trend. We wanted a place where during the day you could come and have a bagel, enjoy a really good coffee, try a Reuben sandwich, but at night time have the ability to transform into a martini bar – what you would find in places like TriBeca in Manhattan, or the East village.â€

â€œWe needed to find a way to create a venue that was warm and inviting, but also that we could utilise and adjust to different group sizes â€“ so sitting at the bar if you wanted to dine by yourselfâ€¦ exactly what youâ€™d find in New York.â€

â€œRegardless if you came in for breakfast or dinner, we want to make sure the experience is the same the whole way through. On a Friday night weâ€™ll have tables full of 20-year olds and a table of 70-year olds sitting right next to each other, drinking martinis and end up talking to each other and having a good time. Thatâ€™s what we wanted to create, a place where you can eat, a place where you can meet people and be social. Thatâ€™s what happens in New York, everyone is close together in a really cosy environment,â€ the boys said. 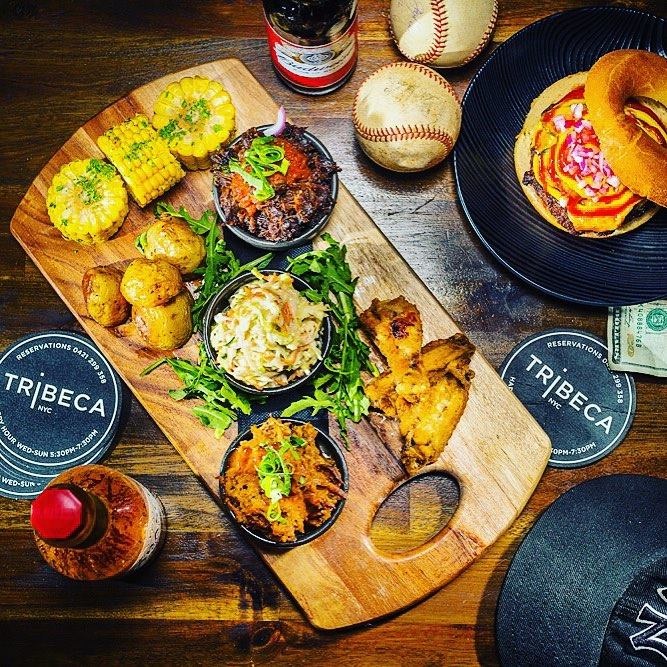 â€œEvery year we go back twice, to the west coast and east coast. We always have an idea in our head of what weâ€™re trying to do or what direction we want to take the restaurant. And I think to survive or have that point of difference you have to evolve and you have to adapt to what your clientele is sayingâ€¦ [and] weâ€™re still reading a lot of literature to see whatâ€™s going on in New York.â€

The consistency and ongoing research that is involved in TriBecaâ€™s operations is a clear sign of the restaurant’s success. From the food to the exposed brick walls, TriBeca does not fall short on their NY front.

â€œFrom the moment you get in to the moment you leave the whole experience from the service to what the tables look like, every piece has been thought over and researched, so you do have that â€˜completeâ€™ feel [of New York].â€

â€œWe searched for months to find a hot dog that was the same as the ones we had in the ball park in San Francisco â€“ we had to find the right dog, the ball park dog.â€

â€œAll of our desserts are the big American favourites â€“ New York cheesecake, key lime pie, pecan pie, cherry pie, [and] weâ€™ve got a beautiful brownie â€“ itâ€™s exactly what you could get in a little tiny diner [in America], and thatâ€™s what we wanted to capture.â€ 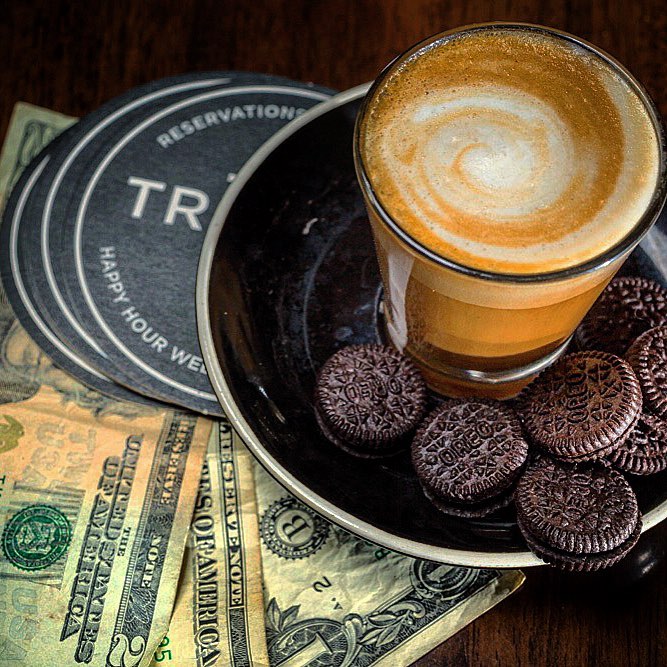 Since opening in 2014, the family have made four menu changes to their already dazzling menu. Their latest change has been their updated breakfast menu â€“ three pages of mouth watering breakfast options.

â€œWe took eight or nine items off the original breakfast menu, and we came back with another eight or nineâ€¦ over in New York there is a massive shift to gluten free, fresh, healthy flavours and we knew that being in the Gold Coast, to have a well balanced menu weâ€™d have to capture that partâ€¦ So we thought when we do this menu change, we wanted to make sure we had that healthy offering but also capture the American flavours. We worked with our head chef Jo in developing [the menu]. We always had a chia pudding but we wanted to add a different element with the raspberries.â€

â€œWe do a breakfast quesadilla that changes weekly, we do Mexican baked eggs â€“ called The Dirty Sanchez, and we do breakfast bruschettaâ€™s â€“ again looking at being fresh and healthy,â€ they said. 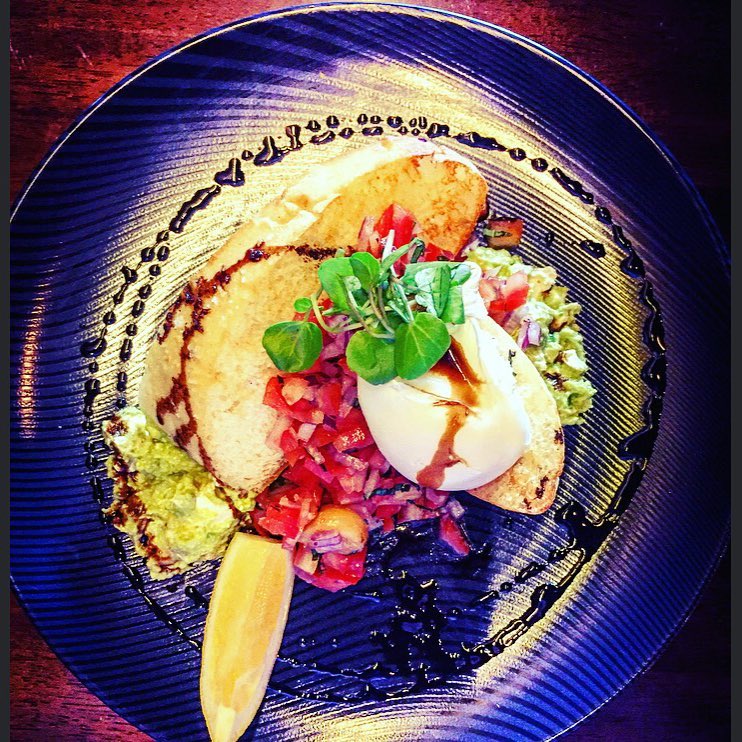 The updated breakfast menu has also provided alternatives to their staple dishes.

â€œWe have four different type of bagels now, we have our rye bagel, a regular bagel, a gluten free bagel and a blueberry bagel.â€

â€œWhen we first started we offered one type of breakfast taco, now we offer three types, including a vegetarian optionâ€¦ Itâ€™s so well balanced. Thereâ€™s so many options, you could get something hot and hearty, something fresh and organic or some sort of super food.â€

And if youâ€™re not drooling already, the boys have a new dinner and lunch menu in the works thatâ€™ll (hopefully) be up and running within the next few weeks.