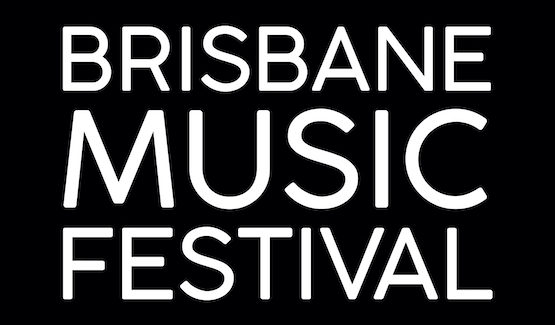 Trio Argenti came together for an intimate evening of chamber music at the Judith Wright Arts Centre on Sunday.

The engaging program explored well-known classical works alongside contemporary, evoking sounds of flying through the clouds, floating ashes, and the songs of Humpback whales. The contemporary works pushed against the limitations and conventions of each instrument.

The concert opened with Schubert’s Notturno in Eb major, Op. 148 (1827). Monika and Trish played an elegant duet, accompanied by Alex’s gentle piano. This serene and shimmering piece carried the audience away on the clouds.

The second piece, Kaija Saariaho’s Cendres (1998) used innovative compositional and performing techniques to depict floating ashes. Monika, Trish and Alex were pushed to the limits of their instruments to make ethereal sounds. 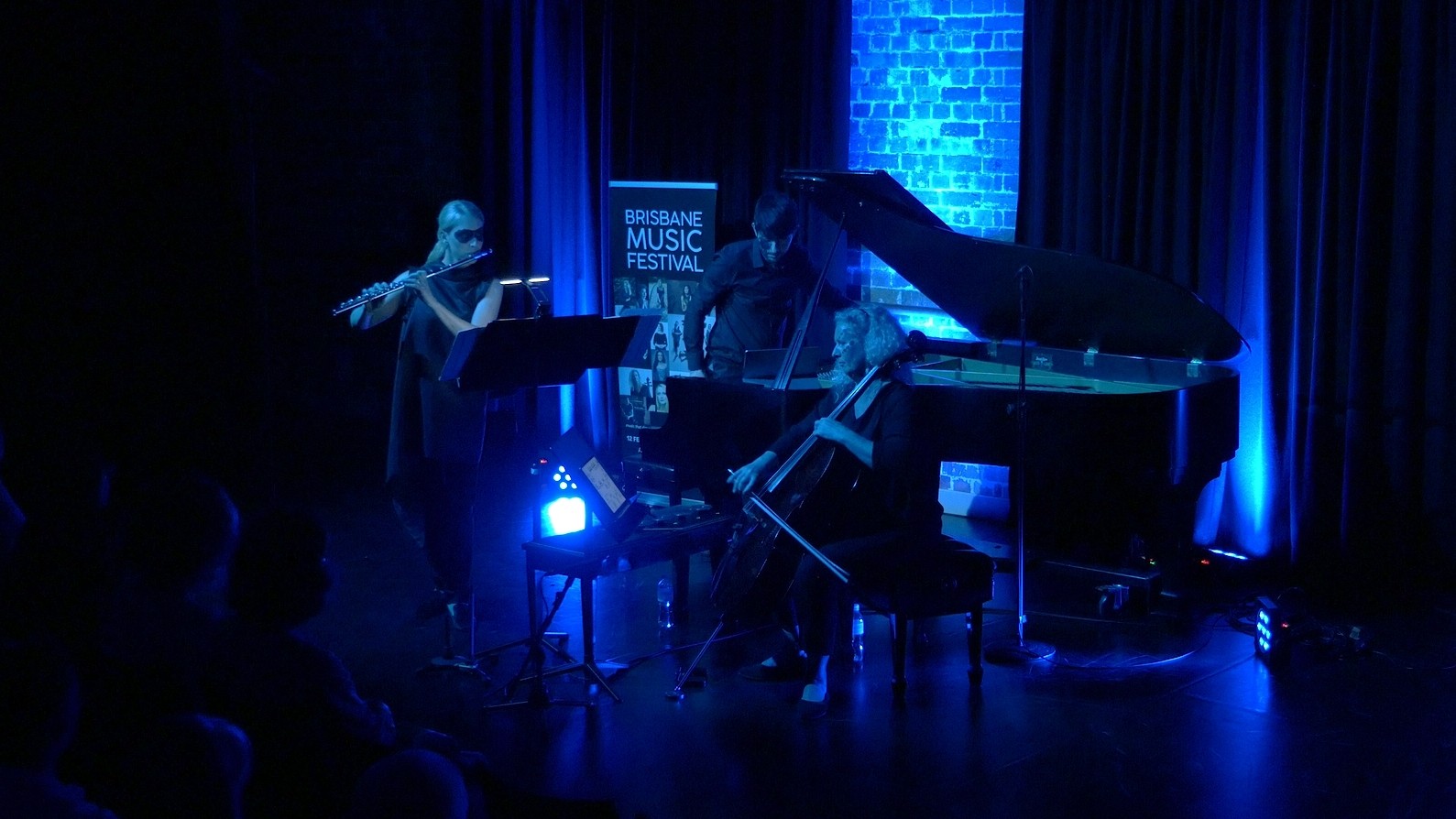 Then, it was back to a more classical piece, with Rachmaninoff’s Trio èlègaique #1 in G minor (1892). This deeply emotional piece allowed for a moment of reflection. Monika’s flute soared to the heights before finishing tenderly.

The final piece, George Crumb’s Vox Balaenae (Voice of the Whale) (1971) evoked the songs of whales carrying across the seas. Trish, Monika and Alex demonstrated virtuosic skill in pushing the boundaries of their instruments. There was percussion, objects in the piano, and even singing and whistling, to mimic the whale’s song.

Trio Argenti presented a thoroughly entertaining concert, full of musical innovations and surprises. It was the perfect way to unwind on a Sunday evening.

The Nutcracker: A Magical Christmas Story