This Tuesday, Limes Hotel has your Ekka eve sorted with Triple J’s very own Lewi McKirdy spinning some tunes to dance the night away.

Tuesday, the 12th of August is what is commonly known in Brisbane as Ekka eve, which for us locals meansÂ no workÂ on Wednesday!

In order to celebrate the Ekka public holiday, Limes Hotel and Rooftop Bar will be playing host to Triple J’s Lewi McKirdy. Step into one of their bubbling hot tubs with a cocktail in hand and watch the Ekka eve fireworks light up the sky from one of Brisbane’s best rooftops.

Dance on into the night with DJ sets from Peter Jaffe, Ruairi Robers, Jad Lee and Fidel, who promise to be bringing the party until late. Don’t forget, there’s a hotel below incase you decide to party a little too hard. 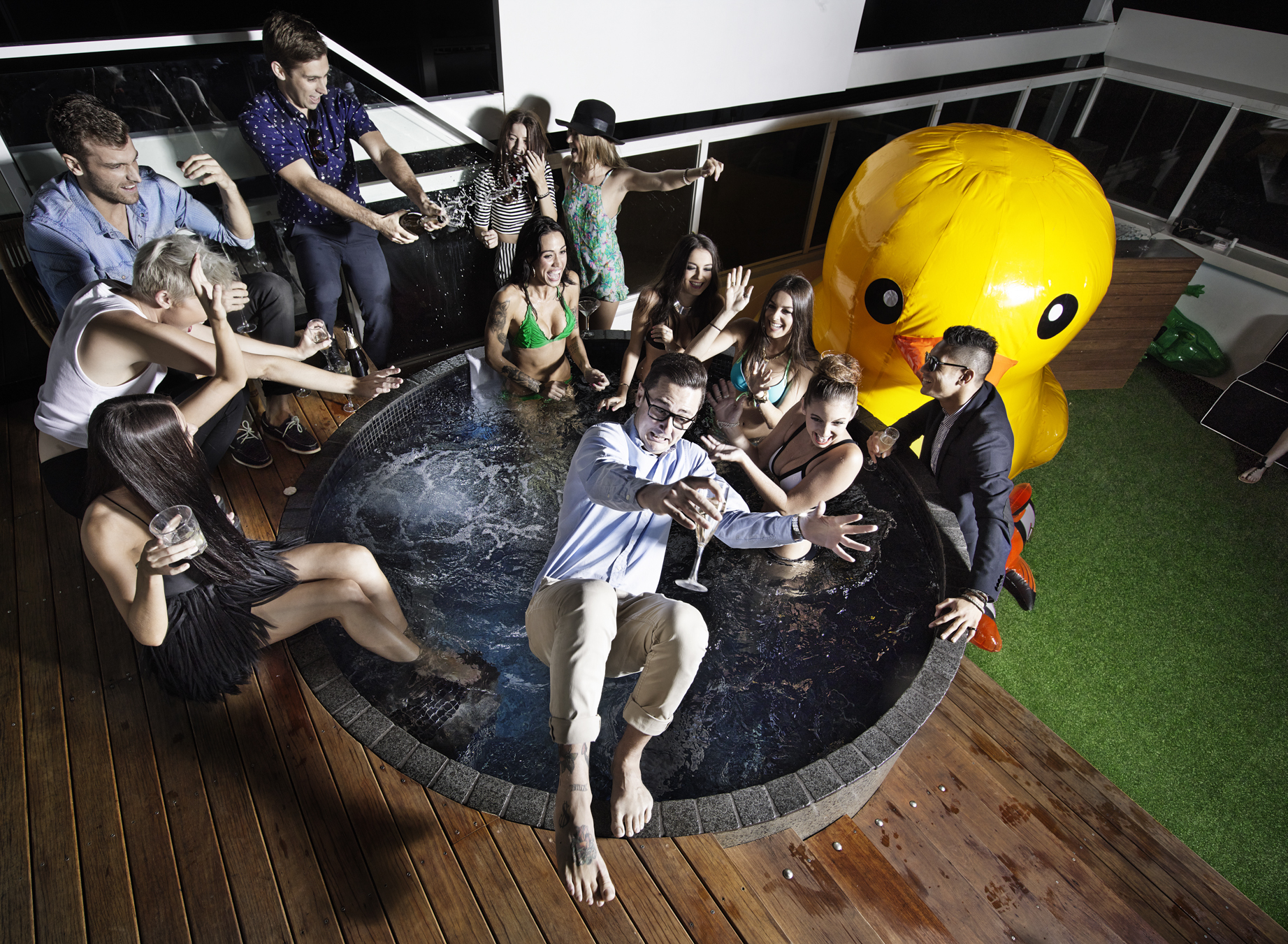 Where: The rooftop at Limes Hotel, 142 Constance Street, Fortitude Valley, 4006