Tripping with Nils Frahm is screening at New Farm cinemas on the 28th and 29th of November.

A talented musician and composer, Frahm is known for his unconventional approach and genre-bending style, melding classical music and electronica.

Trained in piano from a young age, Frahm studied under Russian pianist Nahum Brodsky, who himself had been taught by a pupil of Tchaikovsky.

As a musician, Frahm has released ten solo albums and collaborated with other notable artists, including neofolk musician Woodkid and Icelandic instrumentalist Ólafur Arnalds.

Frahm’s 2013 album Spaces, was met with widespread critical acclaim and was named by music publication Pitchfork as one of the best albums of 2014. 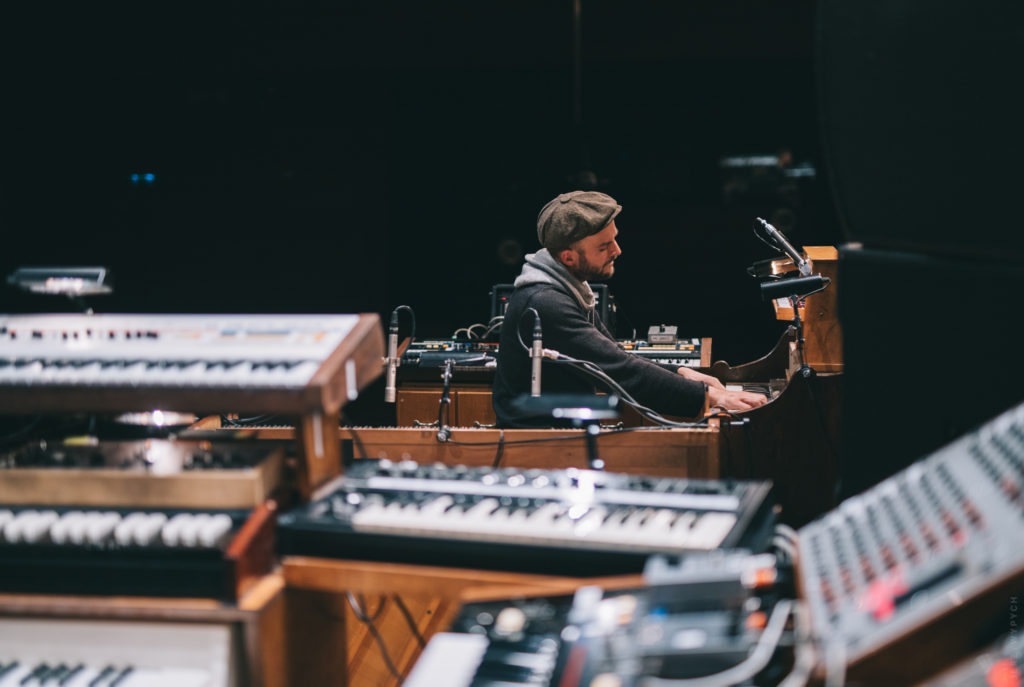 Kicking off the January 2018 tour for his highly acclaimed album All Melody, Frahm played for more than 180 sold-out venues across the world, including the Sydney Opera house, the Barbican in London and Hamburg’s Elbphilharmonie as well as Funkhaus Berlin, the home of Frahm’s recording studio.

The Funkhaus venue is renowned for its vintage grandeur and outstanding acoustics, making it a perfect accompaniment for Frahm’s classical hybrid compositions.

After finishing the tour, Frahm returned to Funkhaus in December that year to play another four shows, with tickets selling out in less than four hours.

Now, thanks to Toulemonde, you can watch Frahm’s masterful performance in action without even leaving the country. 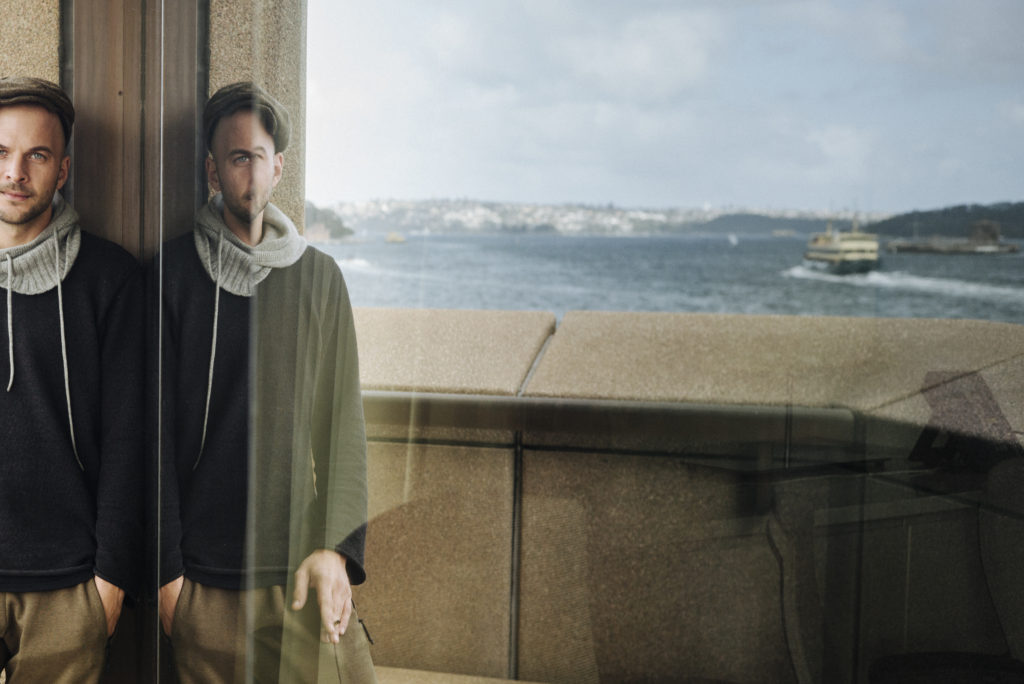 Tripping with Nils Frahm is an intimate performance that demonstrates Frahm’s skills as an engrossing and passionate live artist.

To purchase tickets or to find out more about Tripping with Nils Frahm, visit the New Farm cinema’s website here

What: Tripping with Nils Frahm, a concert film

When: Screening on Saturday the 28th of November at 7pm and on Sunday the 29th at 4pm