For the first time in three months, The QPAC concert hall was filled with music once again on Saturday, for a special live-streamed concert, True North, to celebrate Queensland Day.

Audiences tuned in from the comfort of their lounge rooms to satisfy their hunger for live performances, and were not disappointed.

The concert opened with QSO Brass Ensemble. A bold, bright piece, Canzona Bergamasca, composed by Samuel Scheidt. Next was a shift to musical theatre, with Amy Lehpamer and ‘Natural Woman’ from Beautiful: The Carole King Musical. Then, Alex Woodward sang ‘I Believe’ from The Book of Mormon, with real humour and character, accompanied by pianist Luke Volker.

Following this, members of Camerata performed Apis Australis, composed by John Rotar. The title literally means ‘Australian honeybee’, and the piece has a bright, honey-like sound, with the rhythms mimicking bees busily buzzing.

Then, Steven Oliver sang ‘You Make Me Feel’, from Steven Oliver: Bigger and Blacker, accompanied by pianist Phil Slade. Oliver was enjoyable to watch, with his hand gestures, tapping feet and facial expressions. QPAC Chamber Choir then did a rendition of ‘Lean on Me’, composed by Bill Withers, an appropriate song for isolation. The choir spaced themselves out across the stage, dressed in black, and sang with warmth.

For a shift in mood, Australian Irish band Sásta then played ‘Never Trust the Jig’, a traditional Irish jig on accordion, guitar, violin and woodwind. The lively tune made me want grab my fiddle and join in. 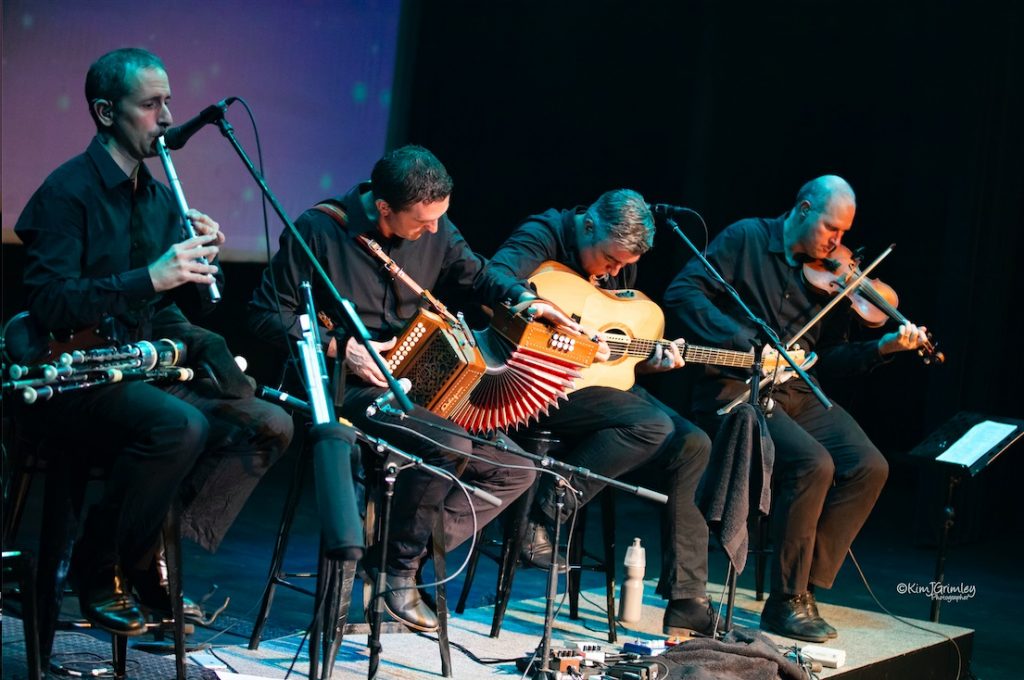 Then, there was indie guitarist Robbie Miller, with his deeply personal and emotional song ‘The Come Down.’ He stood alone with his guitar on the huge QPAC stage, bathed in red light. 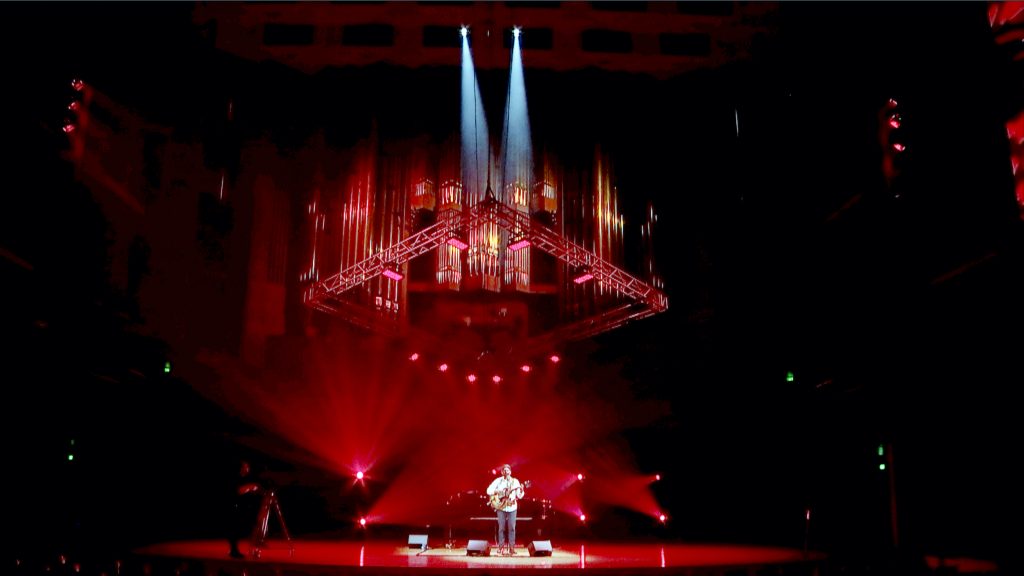 Next, to ballet. Li Cunxin, Queensland Ballet artistic director, walked onstage and presented a message on behalf of the company. A short video from QB’s 60 Dancers, 60 Stories project was then shown, featuring dancers Mia Heathcote and Victor Estevez. It was an intimate dance, self-choreographed and filmed at home to spread hope during isolation.

Opera Queensland’s Rosario La Spina (tenor) and Rebecca Cassidy (soprano) with Alex Raineri on piano, performed Puccini’s ‘O soave fancilla’ from La Bohéme. The soaring vocal duet rang out across the empty concert hall (and into my kitchen). The singers then walked offstage, leaving Raineri to play the last chord.

Then, a sudden rumbling mechanical sound, pulsing lights and we meet Tom Thum: beat box artist. He is said to have swallowed an entire symphony orchestra and can mimic almost any sound with his throat. It was driving drums, rhythms, rave party vibes and lights. Textures and silences. Electronic and atmospheric. Breath and echo. He sang an original love song, amid making all the accompaniment himself. Tom Thum experimented with what we perceive as sound compared to music. 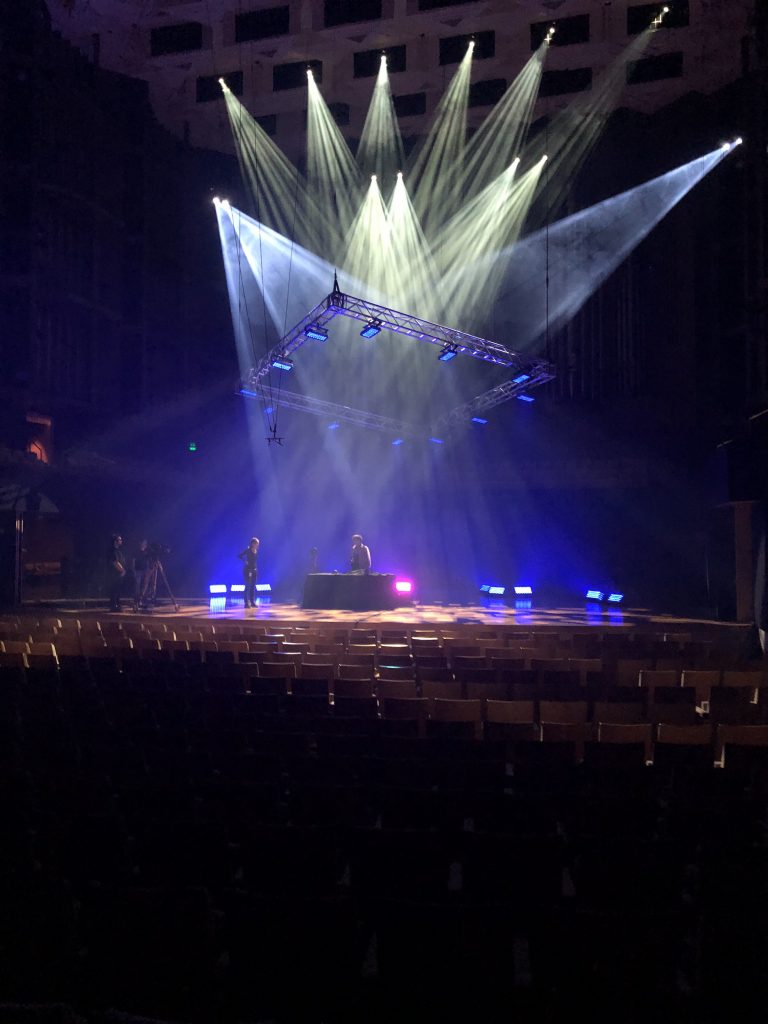 The piano was rolled back in and Katie Noonan took the floor. With her gentle, dreamy voice, she performed a jazz cover of her childhood favourite ‘I Wanna Dance with Somebody (Who Loves Me)’, from her new album The Sweetest Taboo. Who would’ve thought they’d hear opera, jazz and beat-boxing in the one concert? Well, it was unexpected but totally worked.

Then, it was back to musical theatre. Shubshri Kandiah and Alex Woodward performed Aladdin’s ‘A Whole New World’, accompanied by Volker. The singers smiled at each other and held eye contact and it was still magical, even without the magic carpet.

For the finale, Katie Noonan, Shubshri Kandiah, Amy Lehpamer and Alex Woodward returned to the stage for ‘Somewhere’ from West Side Story, accompanied by Volker. Their four voices blended in perfect harmony, in a fitting close to the concert.

True North was an hour of bliss, to escape from all the stress and float away in story and song. To find a fixed point in a spinning world. As in most streamed concerts, it was odd not to hear clapping and a little eerie to see all the empty seats. But, with the dramatic lighting, smooth transitions and crystal clear sound quality, it was almost like being there. Here’s to getting back to real life performances very soon!

For those who missed True North, it is available on demand on YouTube until Monday 5pm. Don’t miss out! 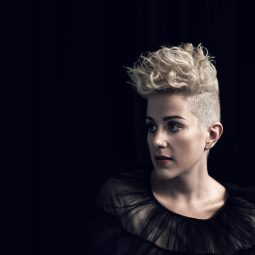 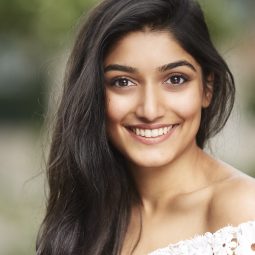 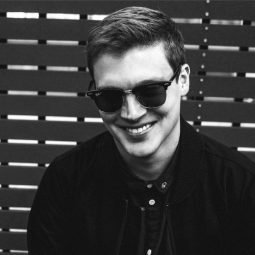 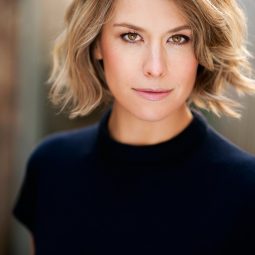 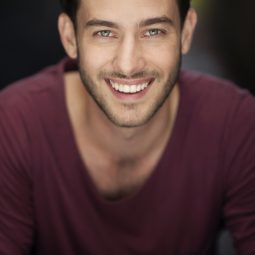 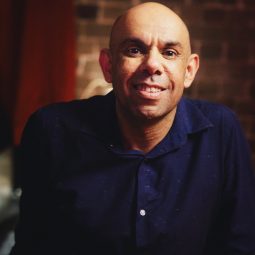 The Details:
What: ‘True North’ Concert recorded in QPAC’s Concert Hall
When: Available from 6 June – 15 June
Where: Youtube
How much: free