The filmâ€™s premise is not unusual: dying man must come to terms with the inevitable. What sets Truman apart are the performances from the main cast, their perfectly executed comedy and the strong, subtle celebration of male friendship.

Julian (Ricardo Darin) and Tomas (Javier Camara) are long time friends whose personalities oppose and complement each other at almost every turn. Tomas has established himself in Canada with a wife and children and travels to visit his terminally ill friend in Madrid for four days and perhaps reason with him about his decision to stop treatment. 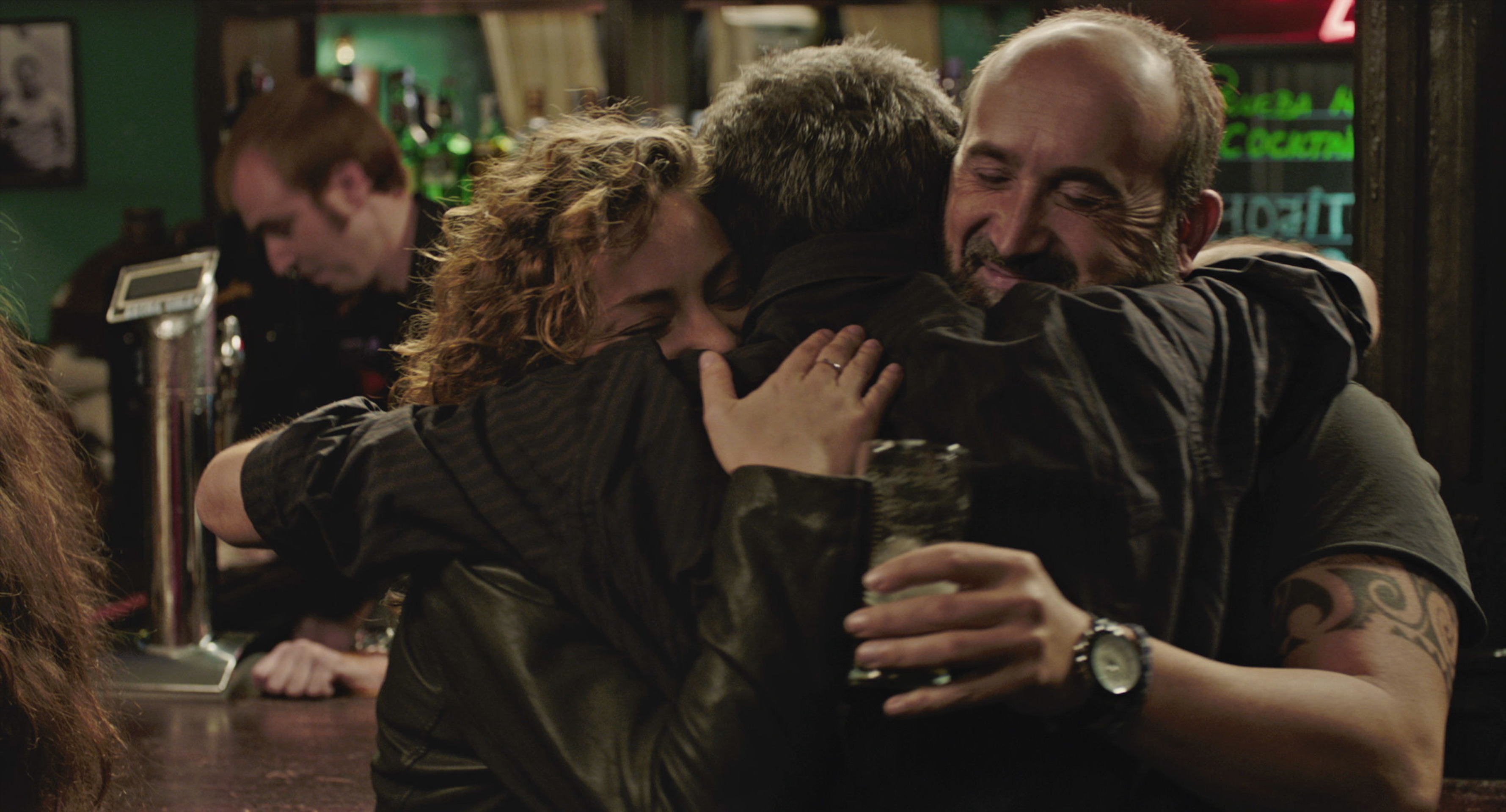 However, Julian is stubborn and resolved. Together they work through the business of loose string tie ups – mainly, what to do with his dog, Truman, after his passing. Julianâ€™s anxiety manifests itself in attempting to make the transition as smooth as possible for Truman as he frantically researches the effects of canine grief and auditions prospective posthumous adopters.

The film prompts us to consider questions that would arise if we were placed in the same circumstances as Julian. How do you deal with choosing where to be laid at rest? Would you feel compelled to find those youâ€™ve wronged and apologise? How do you react to the way people treat you once they can â€˜smell deathâ€™? How do you tell your child?

Alongside a great cast and wonderful script, this filmÂ will make you crave a trip to Madrid (and Amsterdam) with its stunning cinematography. Truman is a beautiful, funny, rewarding film that is absolutely worth the watch. You can see the film as part of this yearâ€™s Spanish Film Festival at the Palace Barracks and Palace Centro Cinemas.

Kaleidoscope: A Circus with a Difference