A closeted bully who refuses to come out is challenged by his victim’s confession of love towards him, leading to unexpected and shocking consequences in this short film from director Farbod Khoshtinat.

Farbod Khoshtinat’s short was screened at the 2020 Brooklyn film festival and recently qualified to be considered for the Academy Awards Best Live Action Short Film.

Teenage Josh (Trace Talbot), sits in a locker room nursing a black eye. As the bell rings to signal the end of the school day, Josh starts to leave with his classmates but is ambushed by bully Tyler (Asa Germann). From the moment the two boys first interact on screen, you can see they have a rocky history that encompasses both tenderness and cruelty. From there, Two Little Boys is a solid exercise that shows how internalised homophobia can easily be externalised into graphic and brutal violence.

Clocking in at around 12 minutes, the film is set entirely in a boys’ locker room, bookended by old camcorder clips of a kindergarten-aged Josh. These clips flesh out Josh’s existence as a closeted gay teenager, showing how the treatment he deals with from an early age has instilled a belief in him that violence and love are frequently interchangeable. His ability to openly express affection has left him ostracised from the people he holds closest, from Tyler to even his own mother. 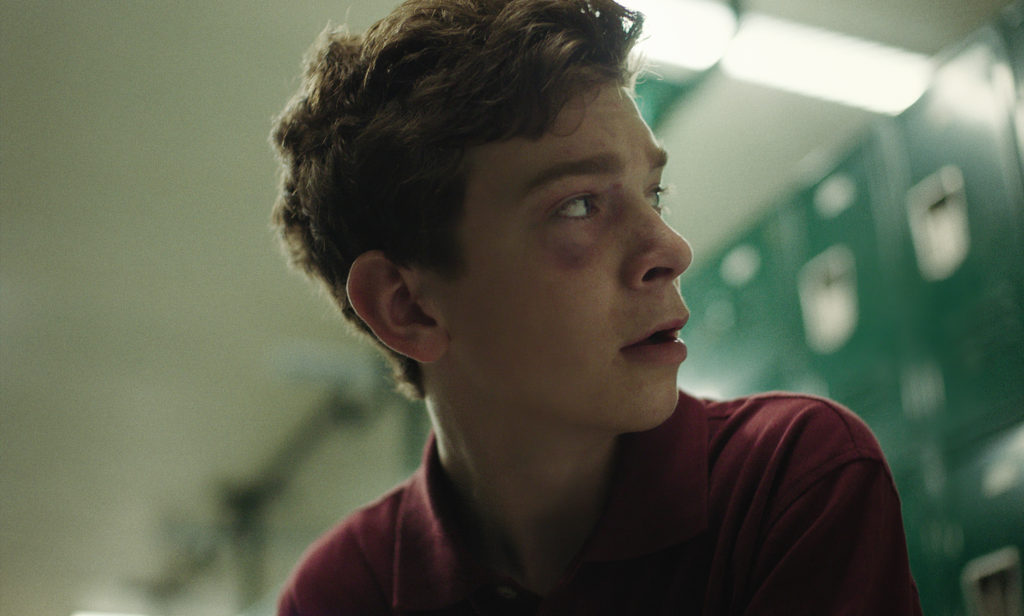 The film is extremely graphic in its depiction of the violence Josh faces at the hands of Tyler. The camera never shies away from the punches, kicks and brutalisation he experiences. It’s a deliberate choice and a confronting one. For some this may be too distressing, but the shorts intent was never to comfort. From the first minute we know this isn’t going to have a happy ending.

The acting from Talbot and Germann is extremely strong. Their dialogue never reads as melodramatic or unnaturalistic. Khoshtinat himself said much of the script was improvised by the actors and it comes through, in a good way. These sound like real teenage boys, dealing with feelings they can’t quite verbally express, instead, hammering their points in with defiance and aggression and fists.

The short is set in 2006, taken directly from a moment in Khoshtinat’s early life. It adds a layer to the film, even if the year is only noticeable through the technology they use; old Nokia and flip phones. 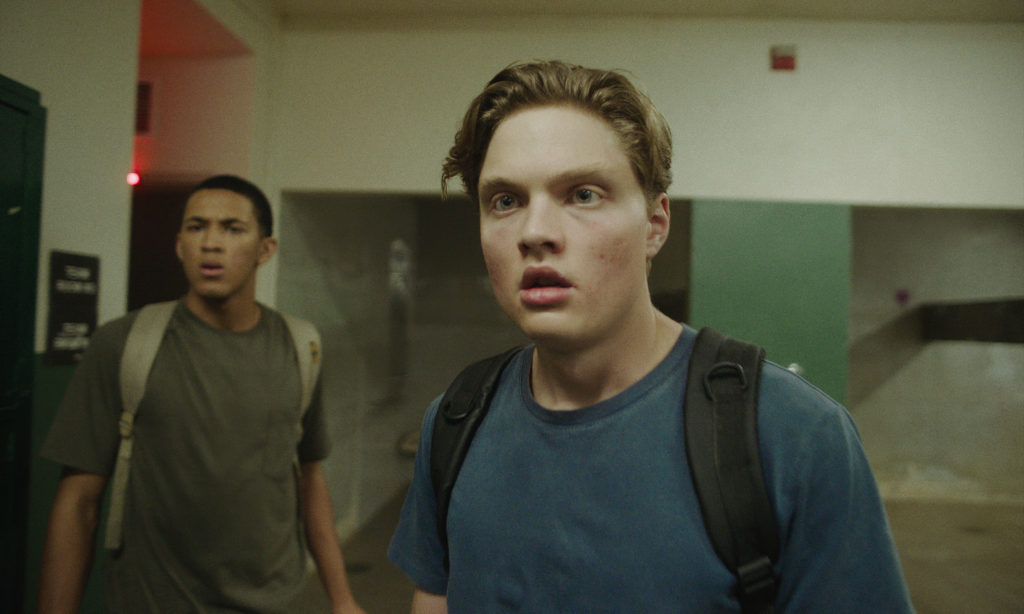 The short plays out in real-time, and Khoshtinat’s decision to show, not tell the boys previous interactions and relationship is a strong choice that allows the audience to make their own inferences without having anything be spelled out for them. We don’t quite have a full grasp of Tyler and Josh’s relationship; we’re required to fill in the gaps on our own.

Despite the singular setting and the banality of a high school locker room, the cinematography is crisp and stylistic. Khoshtinat has a distinct directorial style, that can also be seen in his other short film A Persian Affair. He’s heavily inspired by the Iranian New Wave movement, having been mentored by new wave directorial icon Bahman Ghobadi. Although the film was shot and set in an American high school, you can see this inspiration clearly, from the realistic, documentary-style filming and minimalist setting.

La Boite To Re-open Its Doors To HWY Live