Undressed At The Queensland Museum

Take a stroll through three-hundred-and-fifty years of underwear in fashion at the Queensland Museumâ€™s Undressed exhibit.

An extravaganza of lace, ribbons, and bits of whale teeth fill the second level of the museum, as visitors are offered a rare glimpse into a rather unusual subjectâ€”the history of underwear. With a catalogue stretching from the mid-18th century to the modern day, this exhibit has something for everyone, whether youâ€™re a fashionista, a history buff or just someone who would really like to get out of the baking summer sun for an hour or two.

Undressed has some truly fascinating historical artefacts in its collection, with the crown jewel undoubtedly being a pair of Queen Victoriaâ€™s bloomers, which are both unnervingly intimate and unexpectedly roomy. Representing the more common folk, there is also an interesting selection of early 19th century menswear and (wince) a maternity corset. 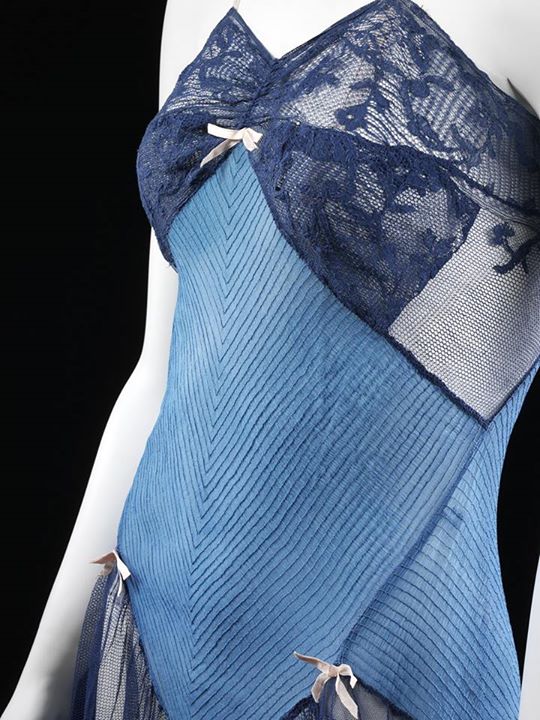 The corset, however, really is the true star of this show, with its history laid bare in a wonderful selection of beautiful, impossibly tiny examples of the garment. If youâ€™ve ever wanted to feel really good about the way your ribs are sitting, simply try gazing down the long line of these tortuous torso cinchers, some of which are even complete with folding metal bustles.

The vague sense of being in a Spanish Inquisition vault (albeit a very stylish one) lets up in the latter portion of the exhibit, as war (and the numbers of women taking up physical labour) forced corsets to become looser; shortly after, the advent of synthetic dyes and fabrics brought a riot of colours other than the previously ubiquitous tea-rose pink. By the time the seventies roll around, spandex and lycra crowd the delightfully kitschy collection of retro shape-wear on display. 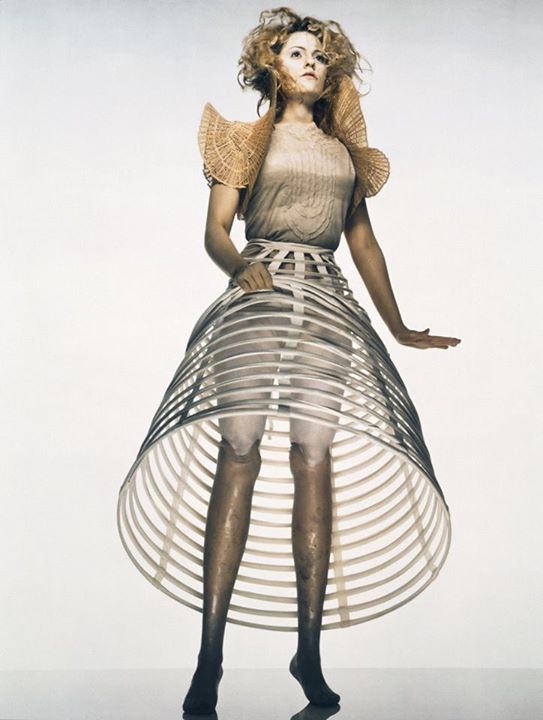 Beyond the clothes, however, this exhibit also offers a fascinating insight into the social conventions that have steered womenâ€™s fashion. While clothes have been steadily loosening and lifting for decades, Undressed shows that shape-wear was a mainstay of womenâ€™s dress far more recently than might have been thought.

And, even as I clutched my sides in phantom agony, I couldnâ€™t help but feel slightly miffed by the wealth of figure-aids available and socially acceptable in the time of my foremothers. While they achieved their silhouettes with the help of enough scaffolding to be considered small, mobile constructions sites, the modern age has left us with only hard dieting and exercise to achieve the same results. The modern age has also never really come clean on how all those vintage pin-up girls and hip flower-children looked so damn great all the timeâ€”and this exhibit makes it refreshingly clear that it wasnâ€™t through rationing and free love.

However, itâ€™s great fun to watch the humble pair of knickers go from drab necessity to high fashion, and thoroughly interesting to witness all the stops along the way. Certainly, Undressed is worth a look-in before it leaves the museum in February.

What Undressed: 350 Years of Underwear in Fashion

When Until 1st February

Cassie Louise, A Small Business Taking On The World!