Last week the UNIFY 2017 lineup was released to the nation, and took the rock scene by storm. The bill includes a number of great Australian bands including Violent Soho, Northlane, and The Getaway Plan. And to make things a little bit more exciting, the line-up welcomes a handful of international acts such as Every Time I Die, Letlive, and Moose Blood.

The festival originated as a one day heavy metal and punk rock event, but due to the great turnouts of the festival in 2015 and 2016, Unify has come back as a two-day BYO, music and camping event. The event is a combined celebration of Australia’s nature and musical output, showcasing some of the country’s greatest talents and promotes the diversity and passion ofÂ Australian music and its fans. 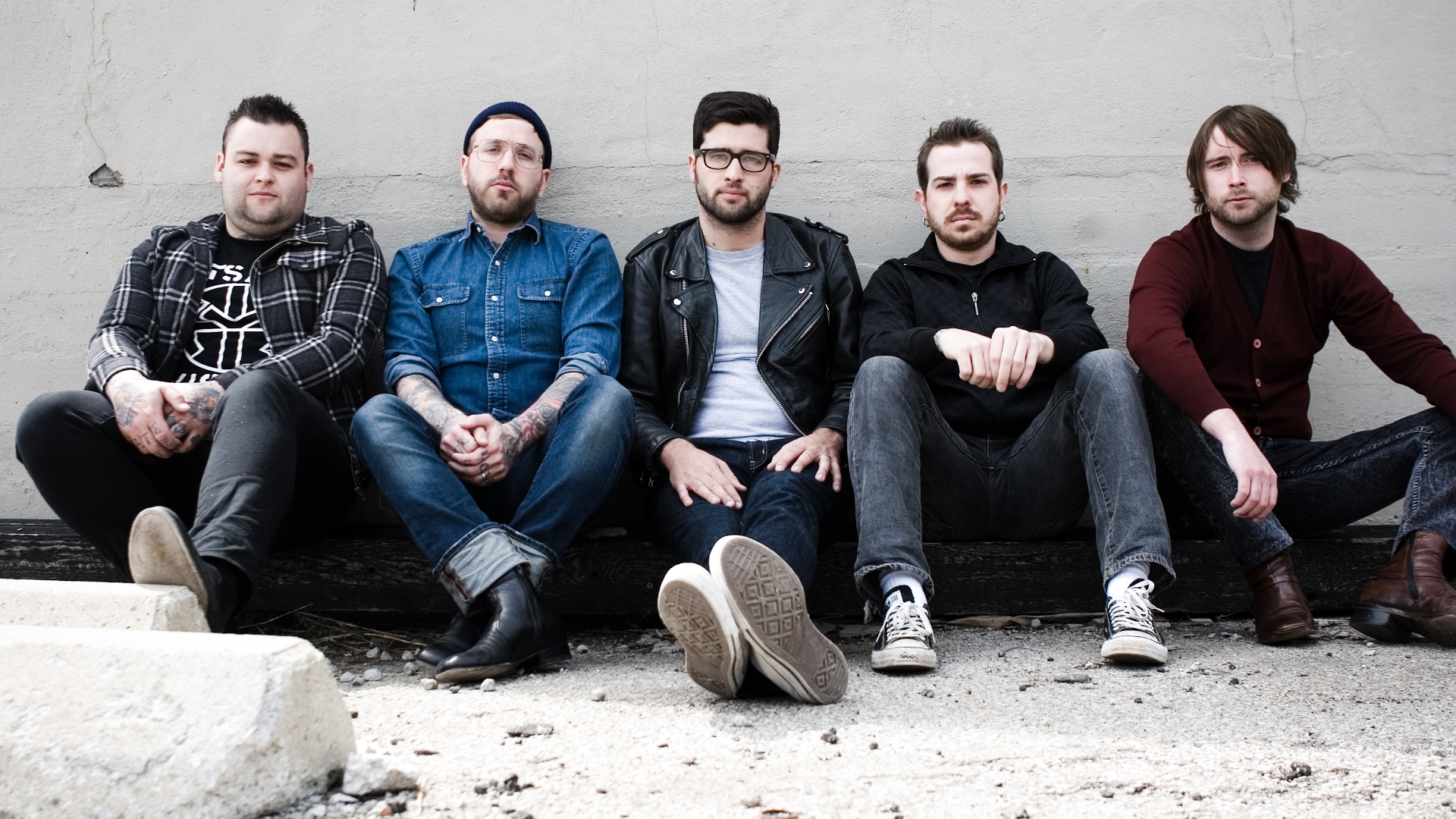 First up on the bill is the headlining band – and no doubt the band that most people are excited for – who is no other than Canadaâ€™s own, Alexisonfire. If youâ€™ve heard of Alexisonfire then you know that theyâ€™re definitely an act you donâ€™t want to miss out on. Since they first got together in 2001, the band has experimented with a combination of genres ranging from hardcore, rock and indie rock. Their first full length,Â Alexisonfire, was a fun experiment for the band that screams of teen angst and too much freedom. Their sound developed and they producedÂ Watch Out in 2004,Â Crisis in 2006 andÂ Old Crows/Young Cardinals in 2009, which can be considered their most impressive album in terms of direction and production. Their success seemed endless until they parted ways in 2012. The rock world was sad to say goodbye, but were later elated when the band announced their reunion last year.Â We couldnâ€™t be happier with their decision to get back on the stage, and Australia welcomes AlexisonfireÂ with open arms and a banger of a line-up to accompany them. 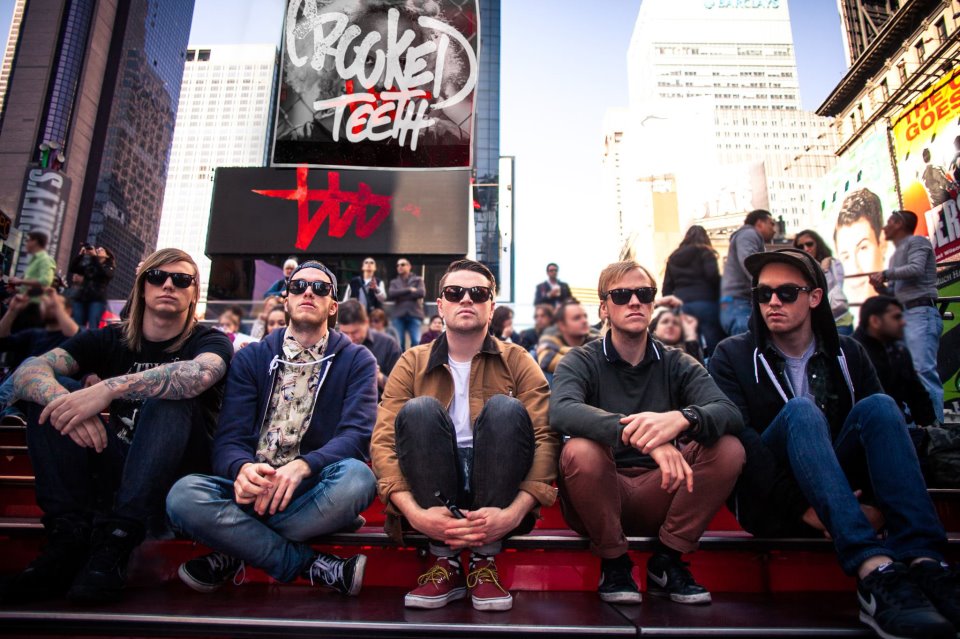 Following on with the trend of band reunions comes Melbourne band, House vs. Hurricane. The post-hardcore band announced their split in June 2013 and are coming back for one last show. House VS Hurricane first built a name for themselves when they won the 2008 Battle of the Bands competition. Since their win, they took part in a number of tours with accredited bands such as Circa Survive, Parkway Drive and Behind Crimson Eyes. The band gained an enormous following with the release of their two full length albums, Perspectives and Crooked Teeth. House vs. Hurricane Â fans were sad to learn the band would be no longer after 2013… that was until the Unify 2017 announcement. Of course, fans are cheering for the boys return to the stage for one final goodbye. 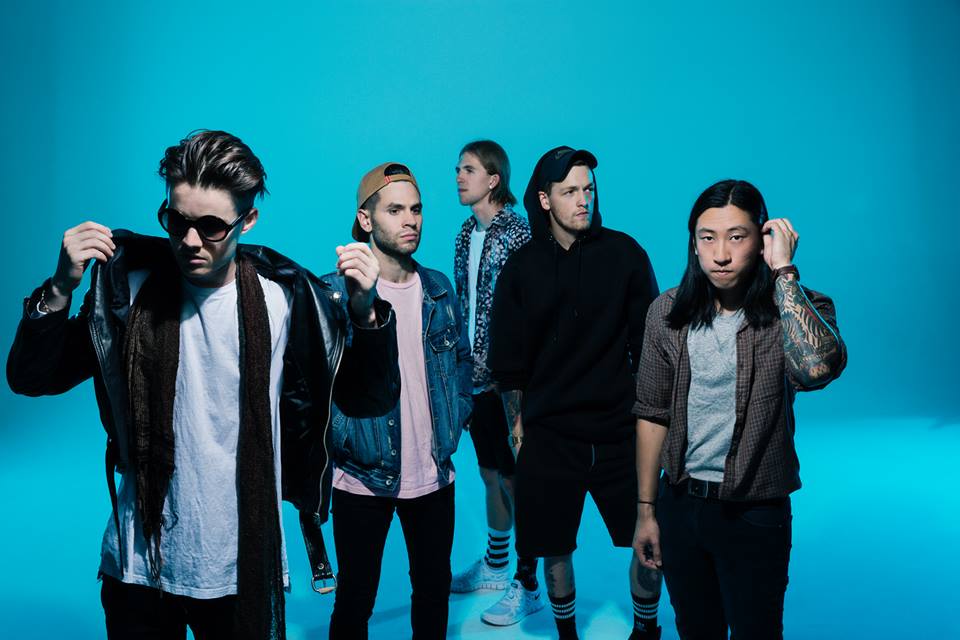 Joining the bill is post-hardcore band, Storm The Sky. The six-piece band is in the process of releasing their second full length album, drip-feeding their fans epic single after epic single. Their latest release, â€˜Jaded Ghostâ€™ discusses themes and experiences involved in destructive relationships and people and exemplifies the nature of their album, which lead vocalist, William Jarrat, describes as a reflection of oneâ€™s existence and explores the concept of â€˜being hereâ€™ and what itâ€™s all about. Not only does the band translate their existential views through their music, but theyâ€™ve produced tracks that please the soul through a composition of emotional and harmonious vocals, and cinematic instrumentals. Unify 2017 is going to be a blast with these fellas on the line-up. 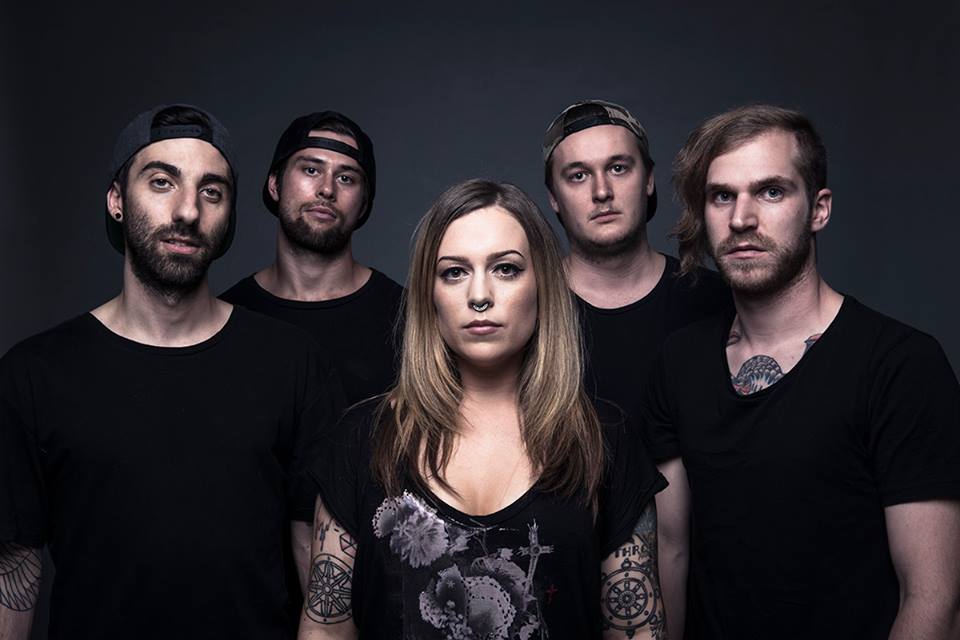 Another highlight for this highly anticipated rockfest, is Melbourne band, Drown This City. This five-piece band has gained enormous amounts of attention since releasing their E.P,Â False Idols, on June 1, 2016. The five-track E.P is an assortment of tracks that feature effortlessly brutal and beautiful vocals, electronica vibes and addictive riffs. The band originated as an electronic project that transitioned into a hardcore piece of art, but still incorporated their EDM roots. So if you had ever wondered what the lovechild of a metal-head and a raver would look – or sound – like then youâ€™ve found your answer â€“ itâ€™s Drown This City. If thereâ€™s anything thatâ€™s particularly admirable about the band, itâ€™s lead vocalistâ€™s, Alex Reade, interchangeable vocals that will have you screaming â€“ or violently whispering – along to. The band just wrapped up their E.P launch tour, which Iâ€™m sure is just a taste of what fans should expect for their set at Unify.

Although these are only a handful of bands on the bill, the rest of the line-up does not shy of great talent and thrill. Unify 2017 is going to be a killer of a time and you’d be crazy to miss out. Grab yourself a ticket and a tent and you’ll be on your way to one of the best weekends of your life.