Ever taken a selfie? Of course you have.

In truth, selfies have come so far over the last decade that even our parents understand what they are – and worse, they take them, too.

For that reason (and many others), The University of Queensland’s National Artists’ Self-Portrait Prize, which began in October, makes a whole lot of sense. 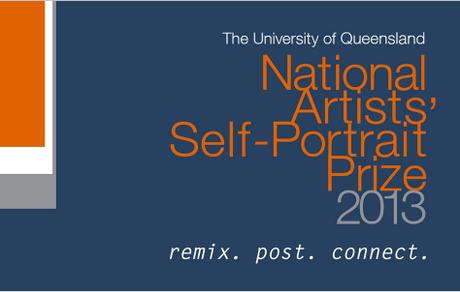 Held at UQ’s Art Museum in St Lucia, the competition saw about 40 artists invited to construct their version of the selfie.

Given the exhibition acknowledges that “identity is unstable, and that oneâ€™s sense of self is informed by multiple, often competing, influences, including heritage”, the artists were able to employ whatever means they required to manipulate their final products.

In essence, you can forget the use of smartphones (except in artist Jacqui Stockdale’s case).

Winning artist Nell’s portrait has been posted online, along with many others, which if you’re unable to get to the gallery, you can check out here.

Interview with The Modern Strangers