An ambitious short film born out of Brisbane with its sights set firmly on Cannes 2015.

Alienation portrays an apocalyptic outback Australia, post alien encounter. The film follows 35 year old Lorne (Guy Williams), and 10 year old Finn (Riley Brooker) as they face daily struggles in the pursuit of safety. Their story is more than one of hardship and survival: It is a coming-of-age story between two disparate characters who learn and grow together, becoming companions and role models for each other in an isolated world.

For local director Ryan Greaves, Alienation is his first foray into serious short film writing and directing. Ryan established himself early as a gifted music video filmmaker, working closely with Aussie artists Violent Soho, The Jungle Giants, DZ Deathrays, Ball Park Music and The Trouble with Templeton. Now completing his final year at Griffith Film School, Alienation is a graduate piece that showcases the cumulative talents of Ryan and his crew. 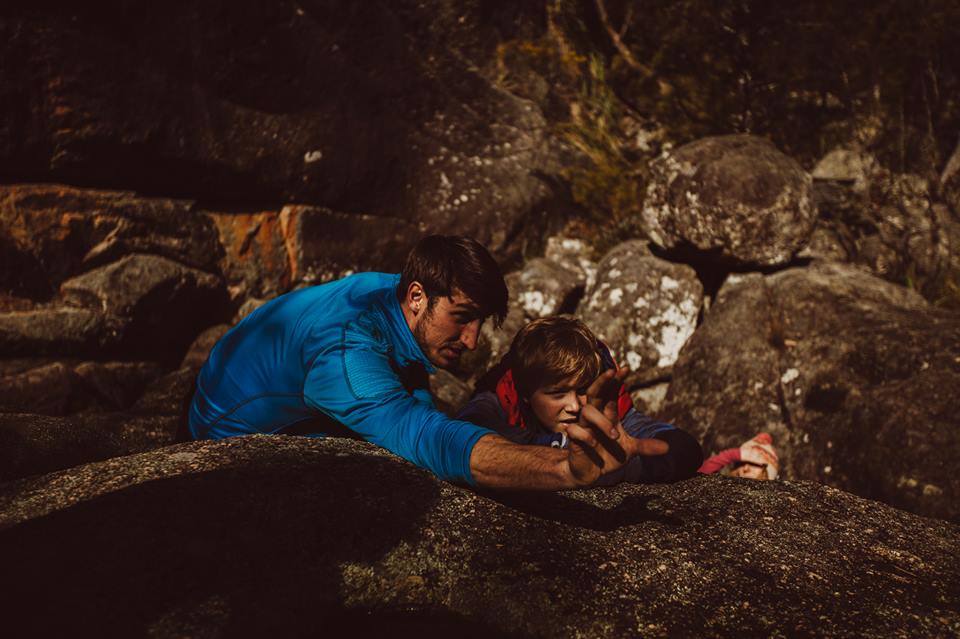 â€œThe two boys bond and grow togetherâ€¦imagine â€˜Stand by Meâ€™ set after an alien invasion.â€ Ryan tells us. â€œItâ€™s a film for people who have climbed trees, scraped knees and basked in the setting summer sun. We are extremely excited to travel the world with this film.â€

Ryan and his crewâ€™s ambitions for the short film are high, but itâ€™s clear that their determination is paying off. Alienation is as stunning as the land it is filmed on, set primarily in Girraween National Park, and taking the entire crew through a true physical journey; over vast planes and up rock faces. The effort is certainly paying off, as Ryan says; â€œat the end of the day, the scenes there are sensational; visually and emotionally.â€ 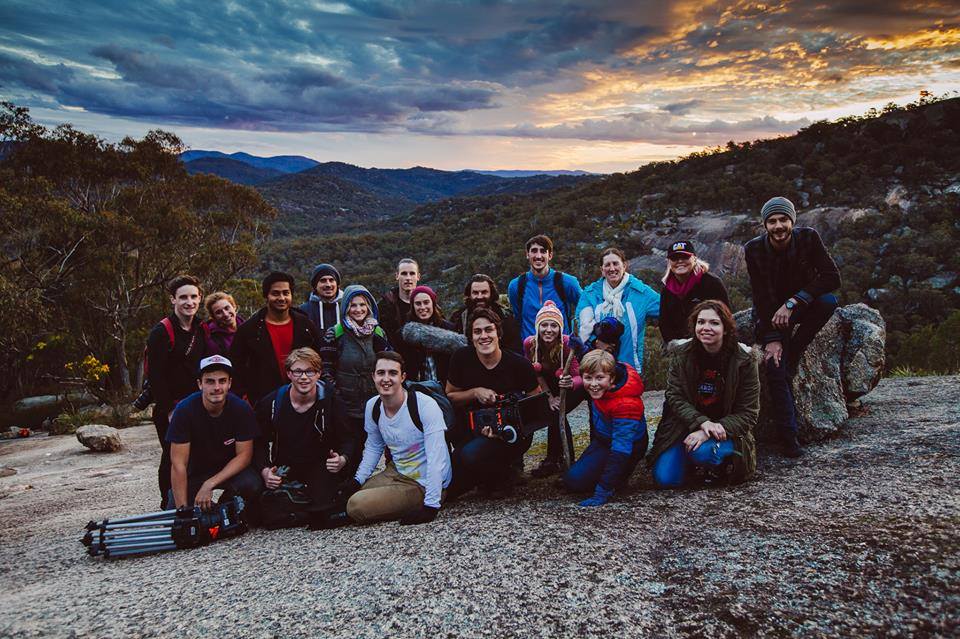 For many aspiring filmmakers, the graduate shorts are a test of the skills theyâ€™ve pulled together. Alienation is still on its way, but this final stretch is euphoric for the cast and crew.

â€œWorking completely free from any creative control on Alienation with our crew and cast of passionate film-makers was so liberatingâ€¦we have captured some true magic.â€

More photos and information can be found on the facebook page

A full trailer for Alienation is expected soon.

A Book of Your Own: Masterclass on Writing From Life with Kristna Olsson