We recently had the opportunity to chat with Hayley Sugars herself about the show, as well as her experiences in her illustrious and globally spanning career, and her future beyond this special valentine’s performance.

First and foremost, we asked what the performance would feature, what audiences could expect from the night, and her hopes for the overall success of the performance as well.

“Songs of Desire is just the name for a recital programme, so it’s not actually a show as such. It’s a collection of work that relates to the theme of love, longing, and desire. So, all different aspects of love I guess you could say.”

“There are some folk songs, some musical theatre, German lieder, some French songs, and a couple of opera pieces in there as well. I’m trying to give a wide variety to appeal to many, there’ll be something in there for everyone.”

“I imagine that it’s going to be a wide and varied audience, I hope so anyway. There’ll probably be the sort of, hardcore classical music fans, but it’s really open to any person interested in music”

“Being Valentine’s Day it’s something a little special to do on the day, and I hear they’re setting up the studio, in sort of a cabaret setting with tables so the audience won’t be sitting in rows, but at tables of two or four having a drink while they enjoy the music.” 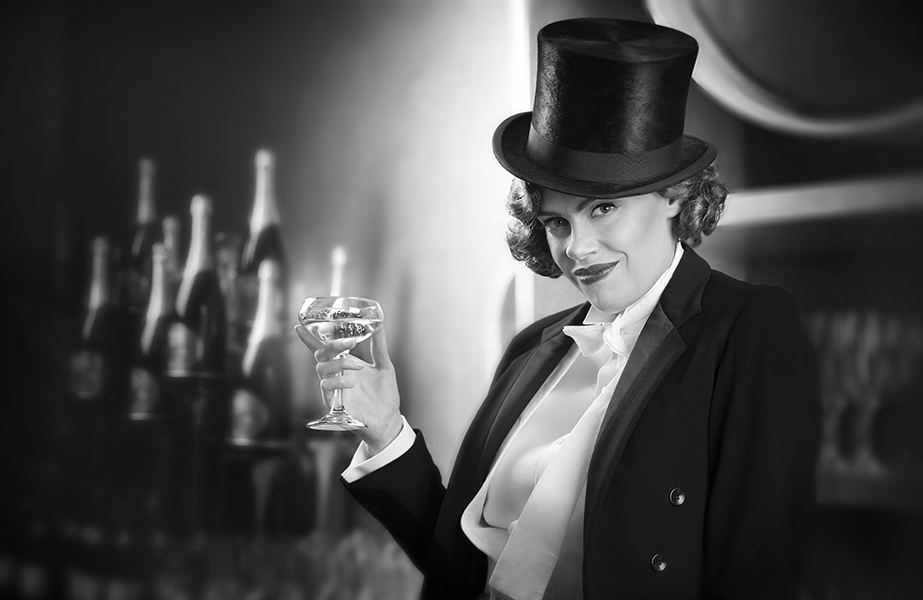 “I think it will be an elegant but relaxed feel. I will be interacting with the audience from a point of view of explaining a little about each piece that I sing. I hope that the audience is taken on a journey of just, getting lost in these stories from all of the pieces within this repertoire, and hopefully really enjoying themselves.”

We moved on to ask Hayley what had been the inspiring moment that initiated her journey into and continued her achievement through the world of opera.

“I’ve been thinking about this. I only saw my first opera when I was about eighteen, and I’d always been interested in singing, but I really didn’t know anything about opera at that stage, and that sort of piqued my interest.”

“I saw an opera at QPAC in Brisbane actually, a Handel opera called Julius Caesar, and the singing was just amazing, it really blows my mind what you can train a voice to do. Also, Yvonne Kenny, a very famous Australian opera singer, was singing in that production and there was a particular song that she sang in a huge bath on the stage.”

“It’s amazing what can be achieved in opera not only vocally, but all these special effects, it’s really a combining of the artforms, and that just really appealed to me.” 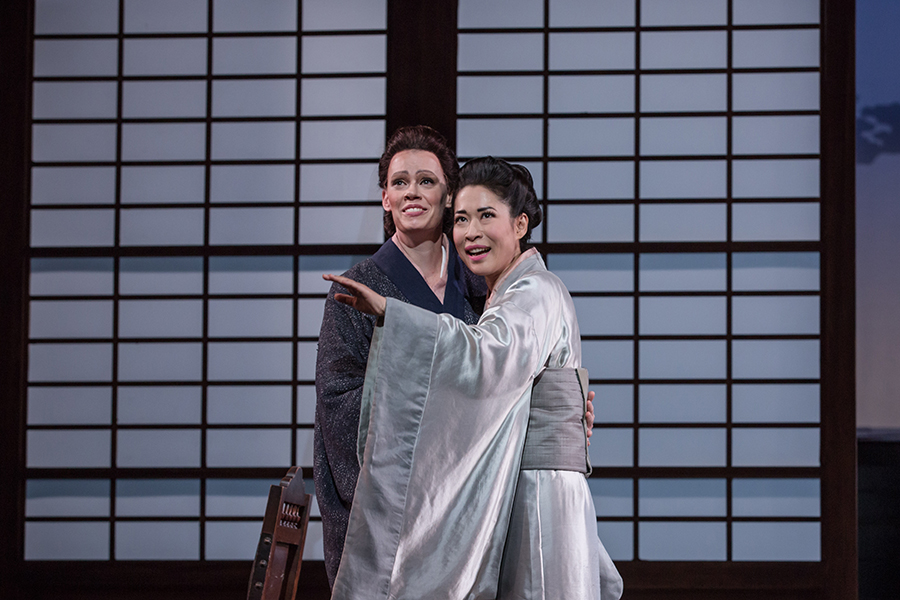 Given the accomplishments that intersperse Hayley’s operatic and music career, we asked if there had been any notable or memorable experiences that she had had with any productions, locally or abroad.

“Yeah, there’s been a lot of them. I had a great time performing a lot of operas in Germany about six years ago, and there were a lot of interesting experiences there.”

“Often in Germany, you do what they call einspringen, so that means you have to jump in. Sort of like an understudy in a way, but you haven’t actually had the opportunity to understudy the production.”

“So, often you have to learn a role from looking at a DVD, and then you just have to be on the stage with very little rehearsal. Which makes for a very interesting, slightly stressful and exciting experience. I did a few of those, which was interesting.”

“Also, one opera I was in, in Germany, in a theatre I didn’t know very well, I went to warm up before I had to go to the stage, and I didn’t realise that the loudspeaker that they use to call you to stage was not connected to this room.”

“So I was singing in this room and started thinking “I should be going on about now”, so I came out of the room into this flurry of activity of people madly wondering where I was because I was supposed to be on stage right at that moment, so I had to quickly run on stage and pretend that it was all a part of the action. Which was very memorable, but perhaps not for the right reasons.”

“The world of opera is very unpredictable, it’s amazing and magical and amusing. It’s a privilege to be involved and to perform such music, but anything can happen at any time, there are so many elements, so it’s always interesting and exciting.” 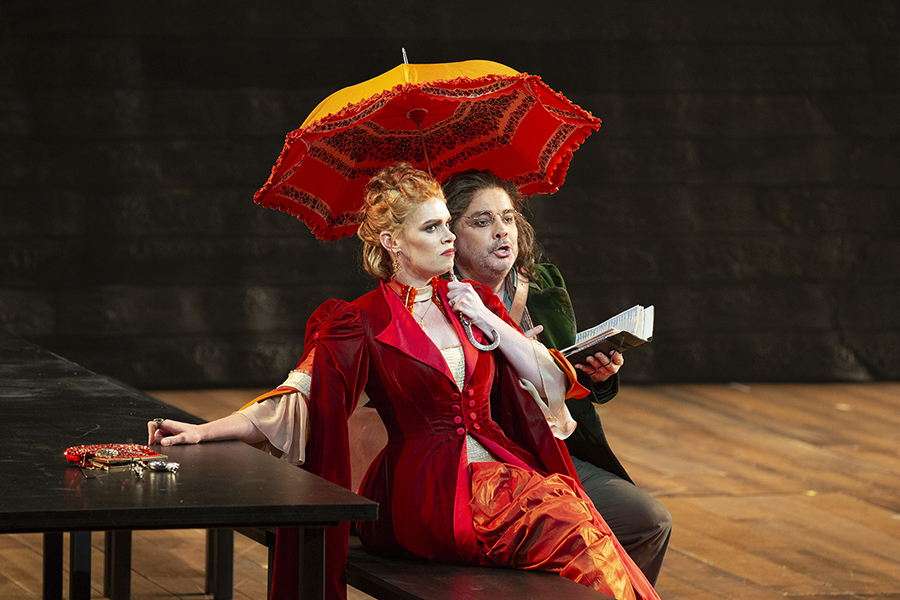 Of the many performances that Hayley has been involved in, we wondered if she had a particular favourite.

“I always have trouble deciding, because I always feel like it’s whatever I’m working on at the time.”

“I really enjoyed our performance of Káťa Kabanová for New Zealand Opera about two years ago, and that was actually directed by Patrick Nolan who is now the Artistic Director of Opera Queensland, so that was really special.”

“Don Giovanni, in 2018 with Lindy Hume; it was fantastic to work with her. I mean, having a great director makes such a difference, because ultimately we singers have to be on stage trying to make their characters believable, and if you don’t have a good director it can sometimes be really difficult to do what you have to on stage if it doesn’t feel true to the character.”

We rounded out the interview by asking what Hayley has planned beyond Songs of Desire and intro the future.

“The next thing that I’m doing after Songs of Desire is actually a recital in my hometown of Toowoomba about a month after. I will be performing some of the repertoire from Songs of Desire in that, but otherwise, it’s a different repertoire.”

“I’m really looking forward to giving a recital in my hometown, it’s nice to not have to always travel or stay away to sing, so that’s special.”

As the interview drew to a close, we asked Hayley for some final words before we parted ways.