Velociraptor: a band whose exploits as a home-grown garage/pop rock act will have any lover of Brisbane’s indie scene itching to move.

The highly adaptable band on Friday welcomed back the members of the DZ Deathrays to their ranks, progressing through some old tunes, some new clangers and a dangerous amount of Coca-Cola. Â The Brightside was serenaded with the familiar vocals of Jeremy Neale, and the veritable block of sound that accompanies around eleven live instruments. 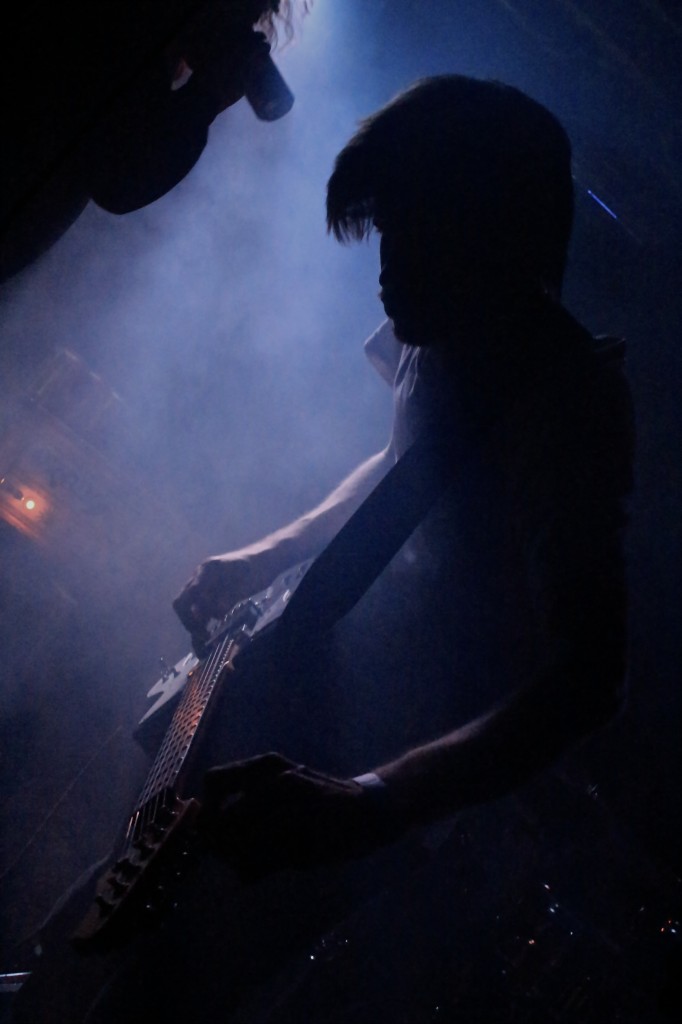 Velociraptor as usual were supported by a host of smaller indie compatriots, bands that are often in the process of carving their own path in the vibrantly rocking atmosphere of the River City.
The Jensens, WOODBOOT, and Bloods made it to the stage to warm up an already enthusiastic crowd. 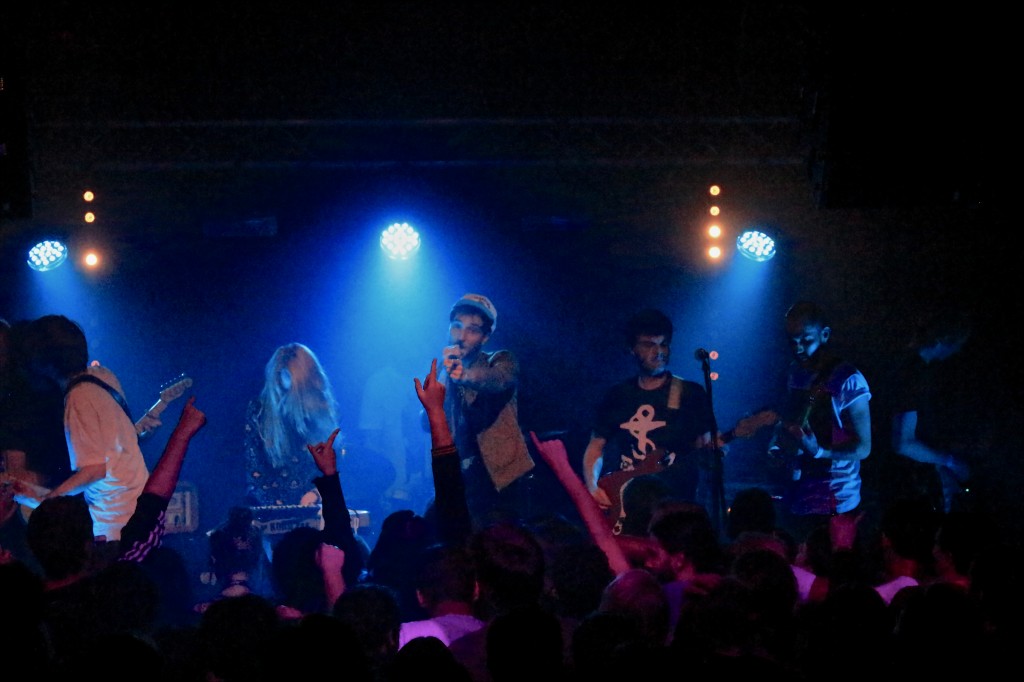 Named by Rolling Stone Australia this year as ‘party saviours,’ the band must have had a fairly easy time saving what was, and usually will be an extremely fun gig.

The Brightside provided an ample amount of space and flowing bar taps to accommodate for the heavy numbers.

As usual, nothing about this party needed saving.
Take a listen to their newest track below: 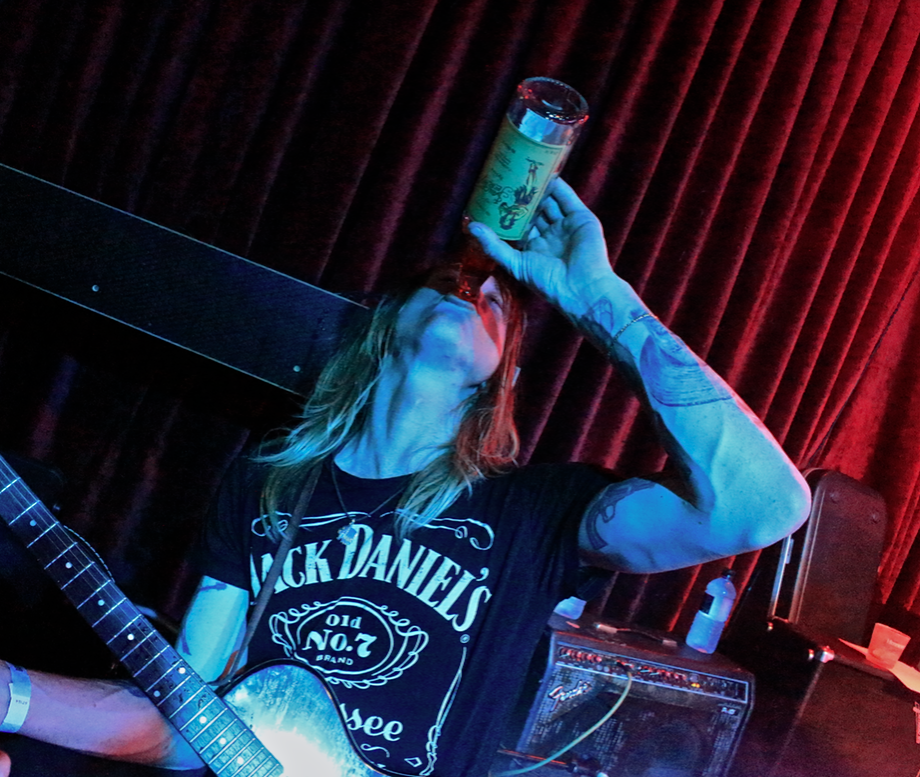 The Expendables Flop: A Lesson in Film Piracy