If there’s one word that can describe a Vera Blue performance, it’s mesmerising. Taking to the stage of Fortitude Valley’s The Tivoli, Vera encapsulated the spirit and zest of Perennial (2017) and her more recent release, Lady Powers, live onstage.

The Lady Powers national tour has seen support acts by the ever powerful Kira Puru and spellbinding Alice Ivy, who both proved to be energising and all-round entertaining starters to the night. 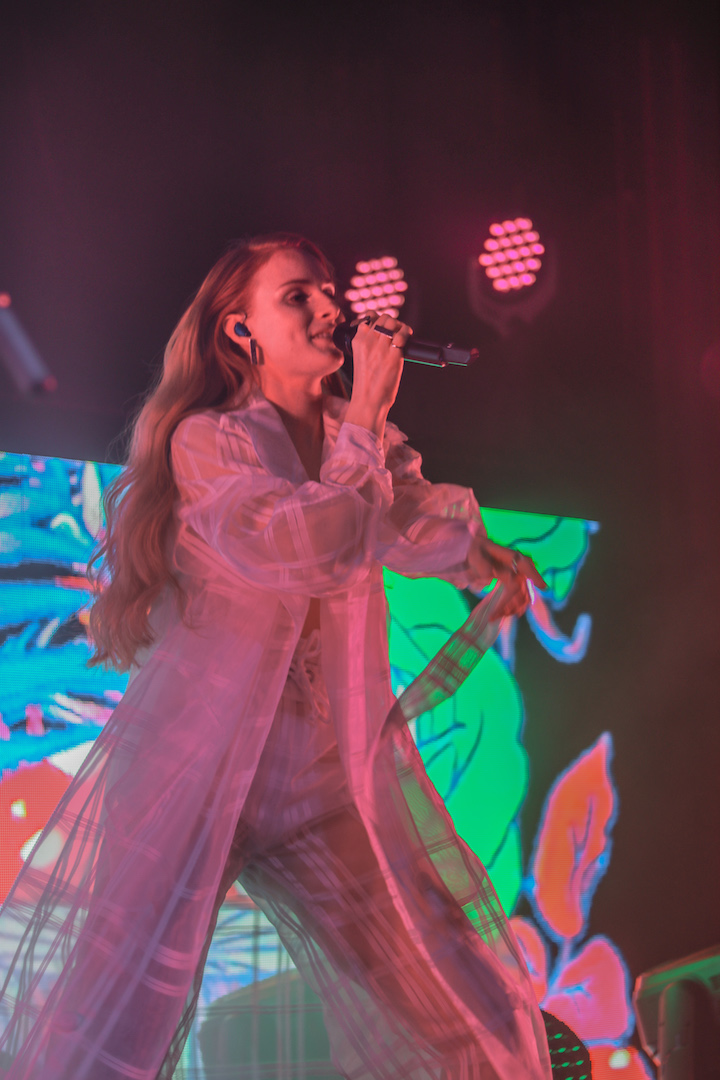 First up, The Tivoli’s guests were treated to a high energy, bold performance my Kira Puru, who certainly showed that showing up early to a gig can be well worth it. 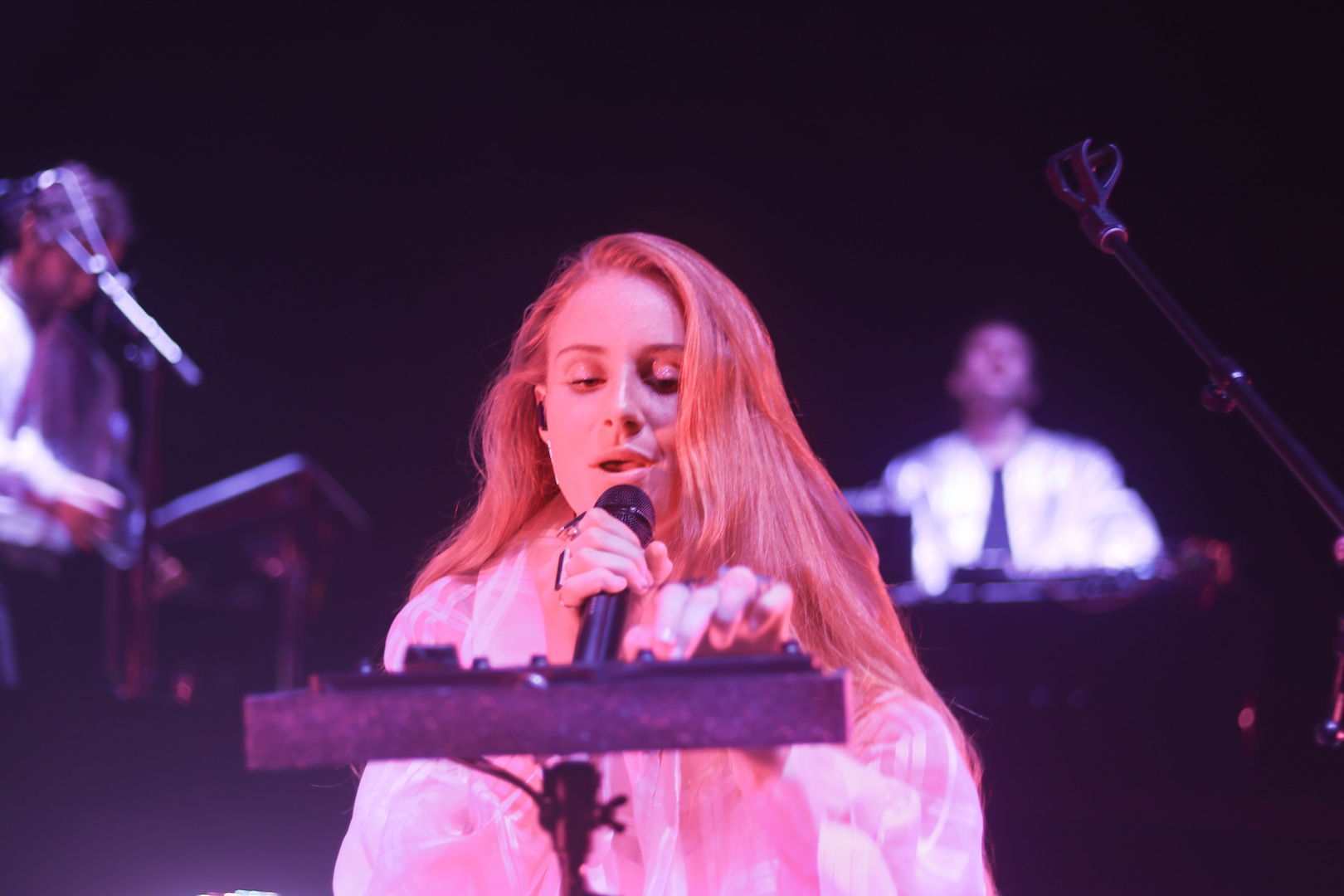 Following the success of Vera Blue’s most recent releases, the fact that her national tour sold out was no surprise. The singer’s performances on tracks like Illy’s Papercuts and her own Regular Touch has earned her a spot as one of Australia’s most loved and talked about performers. 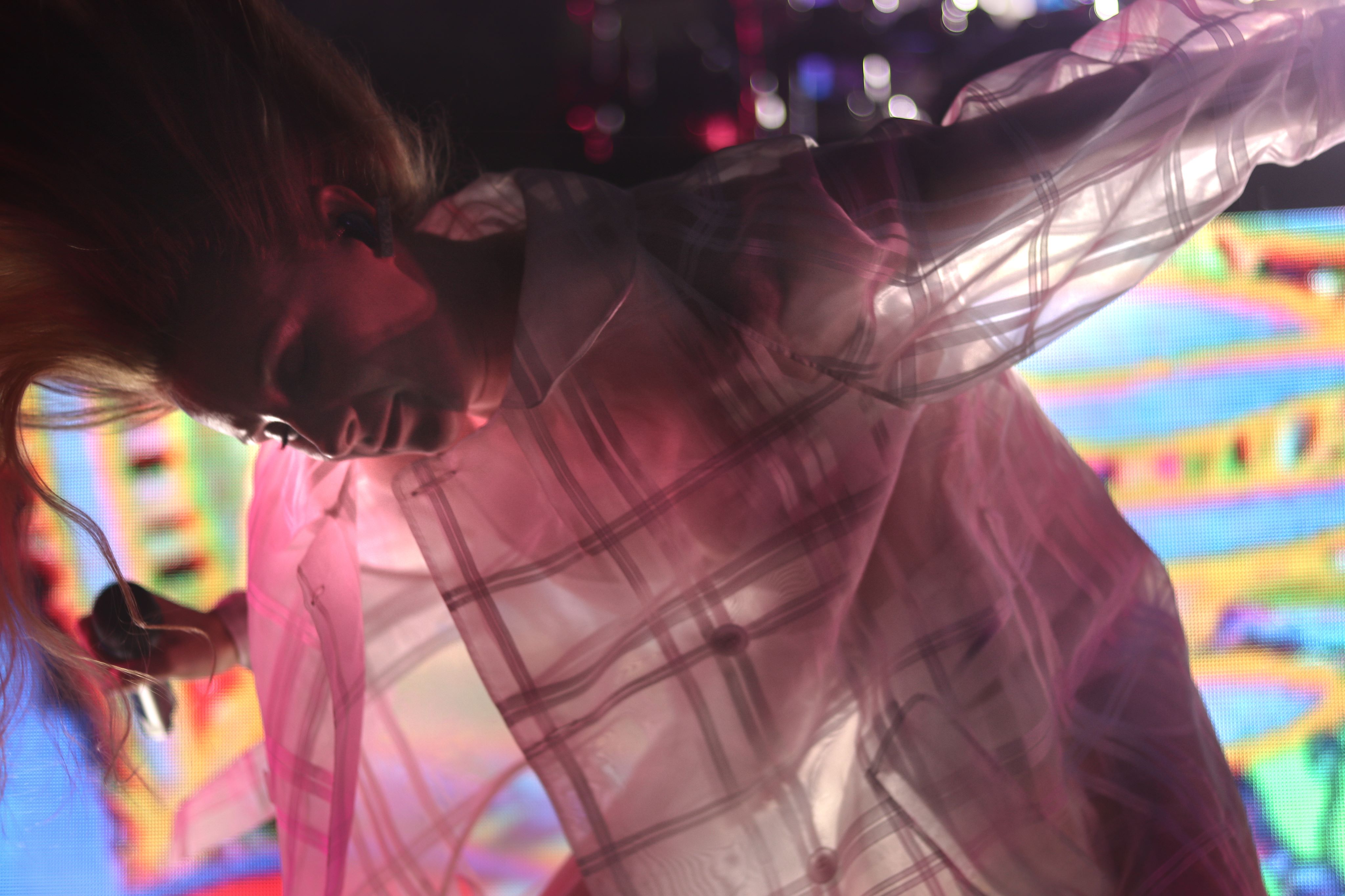 Exhibiting an incredible vocal strength, Vera matched the energy and excitement emitted by the crowd who packed out The Tivoli. In between belting notes, Vera Blue proved her talents elsewhere, either dancing or taking to the trackpad to take her sound to the next level.

Vera Blue‘s performance proved that her strength exists both on record, and onstage. She is clearly worthy of her popularity thus far, and much more. Her onstage presence solidified Vera as one of Australia’s most talents. Performing with enthusiasm, Vera Blue‘s ability to spellbind her audience amid a rainbow of lighting, while working alongside her backing band, on keyboards and drums, who performed just as exceptionally. 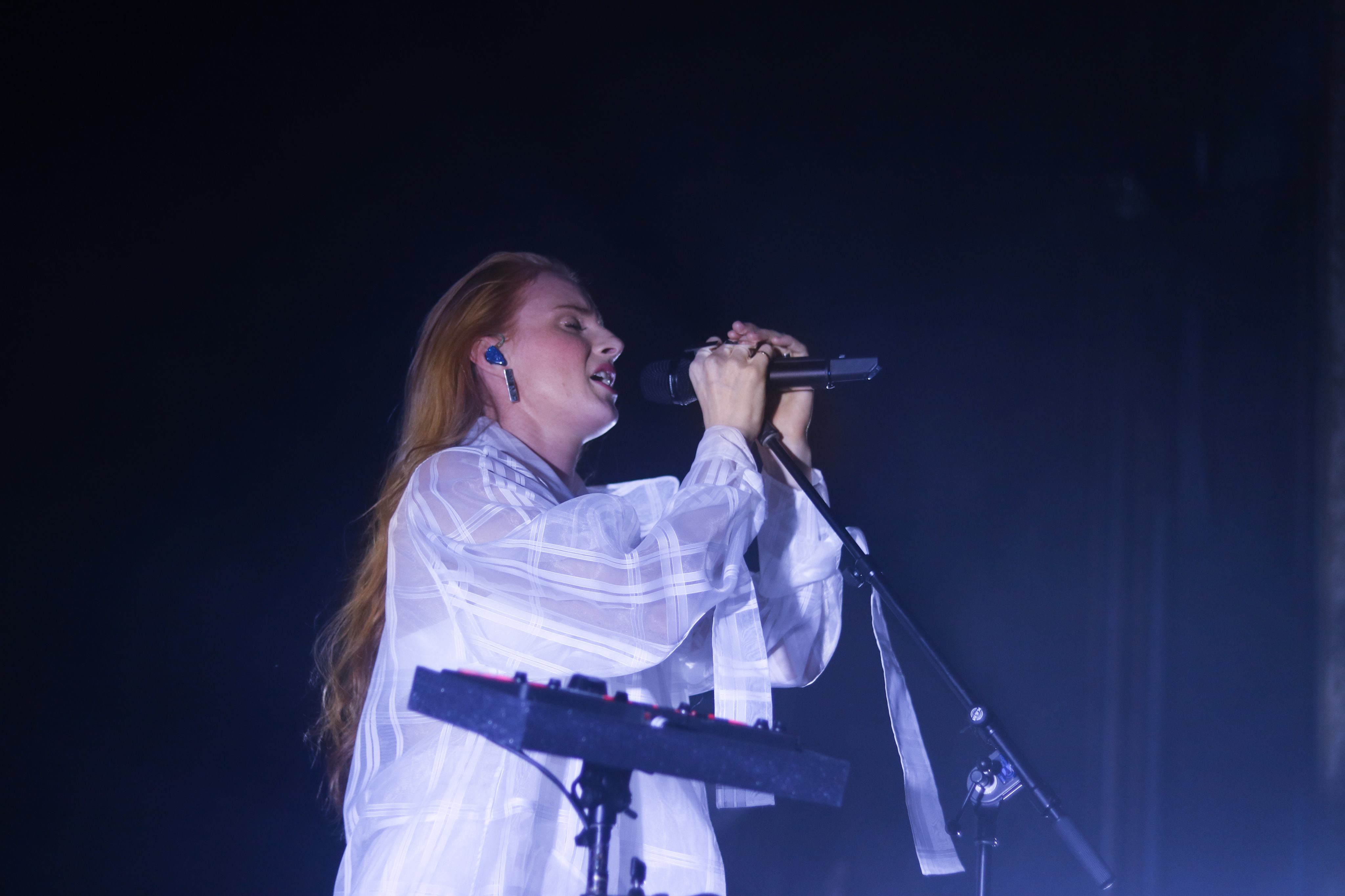 Vera Blue proves that she’s not an act to be missed, whether you’re a lover of flawless vocals, excellent instrumentation, or incredible stage presence, a Vera Blue show clearly has something for you.

You can keep track of all of Vera Blue’s latest news here.