Whether or not you are a fan of the Veronica Mars series, there is no doubting that its journey to becoming a feature film has been one of a kind.

The television series, starring Kristen Bell as a student doubling as a private investigator, aired over three years from 2004 to 2007.

When funding stopped, however, screenwriter Rob Thomas, Bell and the showâ€™s large fan base took things into their own hands.

A kickstarter campaign to create a Veronica Mars feature films was launched in March 2013 and reached its goal of $2 million within 10 hours.

The fan funded campaign reached a total of $5.7 million, while also becoming the most widely supported campaign in Kickstarter history, with 91,000 backers worldwide. 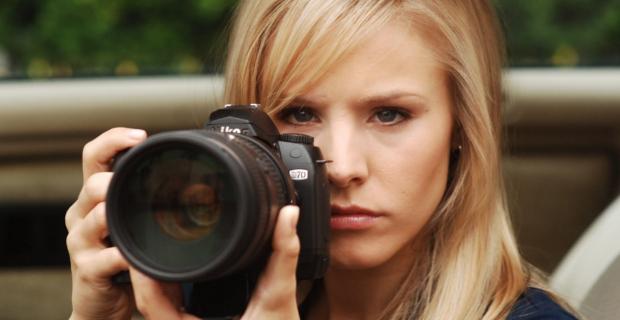 The release of the film worldwide will also be testing new waters in the film industry.

Unlike most movie releases, there will be no 90 day â€˜theatrical windowâ€™ between the film entering cinemas and its release for home viewing.

This is much preferred for the couch dwelling fan base who can watch from the comfort of their home.

For Australian backers and fans desperate to see Veronica Mars on the silver screen before it hits Australian cinemas, three fan screening will give you the chance.

Tickets are very limited and selling fast so be sure to get in quickly.

To get your quick fix of Veronica Mars and see what the hype is all about, check out the trailer below.

A humble man changing lives – Pacharo Mzembe in The Mountaintop