View The Essential With American Essentials

Over the past century, film has steadfast become an integral part of our collective culture. What we, as humans, have created is a genuine marvel.

Coming this May to Brisbane is a showcase of just how marvellous film has become with the American Essentials Film Festival, bringing to Australia the cream of the crop in American Indie cinema. Palace Cinemas will be presenting some 31 films with narrative features, documentaries and restored classics touring Australia over the course of three weeks. Curated by Artistic Director Richard Sowada, there will be 20 films making their Australian debut. 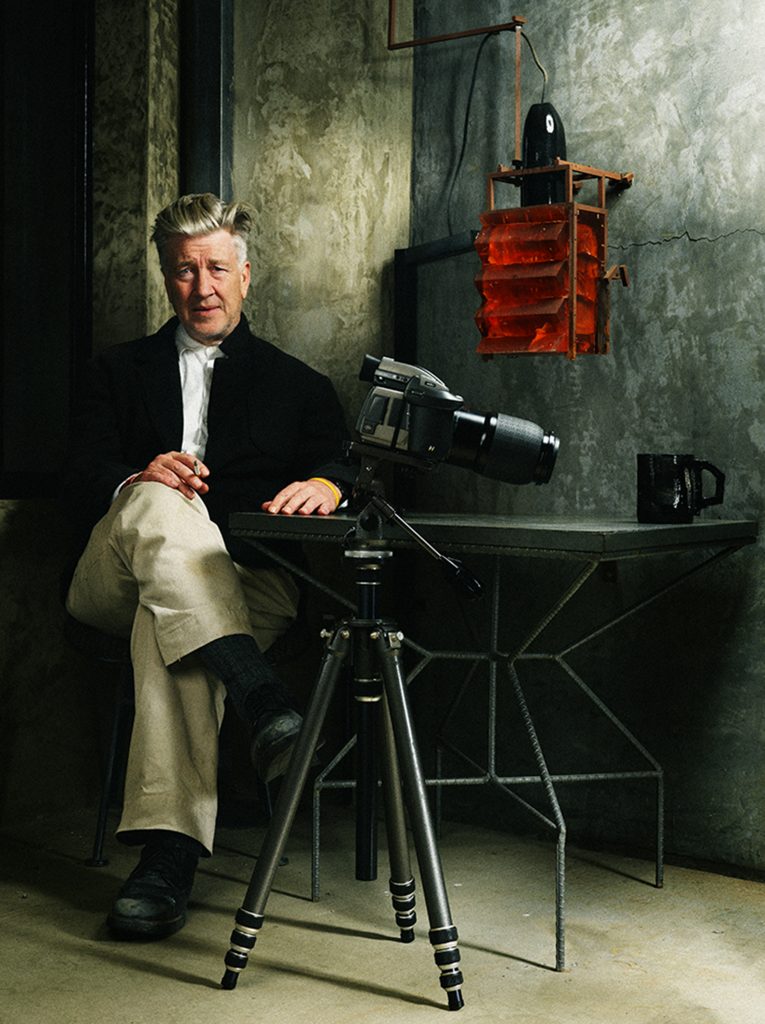 â€œThe 2017 American Essentials program showcases the vitality and incredible talent of some of the most exciting young directors today, such as Kentucker Audley and Alber Birney (Sylvio), Kogonada (Columbus) and Xander Robin (Are We Not Cats). These directors strive to present new perspectives and approaches, while honouring the rich traditions of American storytelling. These are bold works by filmmakers who are unquestionably voices weâ€™ll hear well into the future â€“ films that take no prisoners in their analysis of the current political environment, and films that dazzle in their capacity to entertain audiences of all shapes, sizes, tastes and ages.â€ 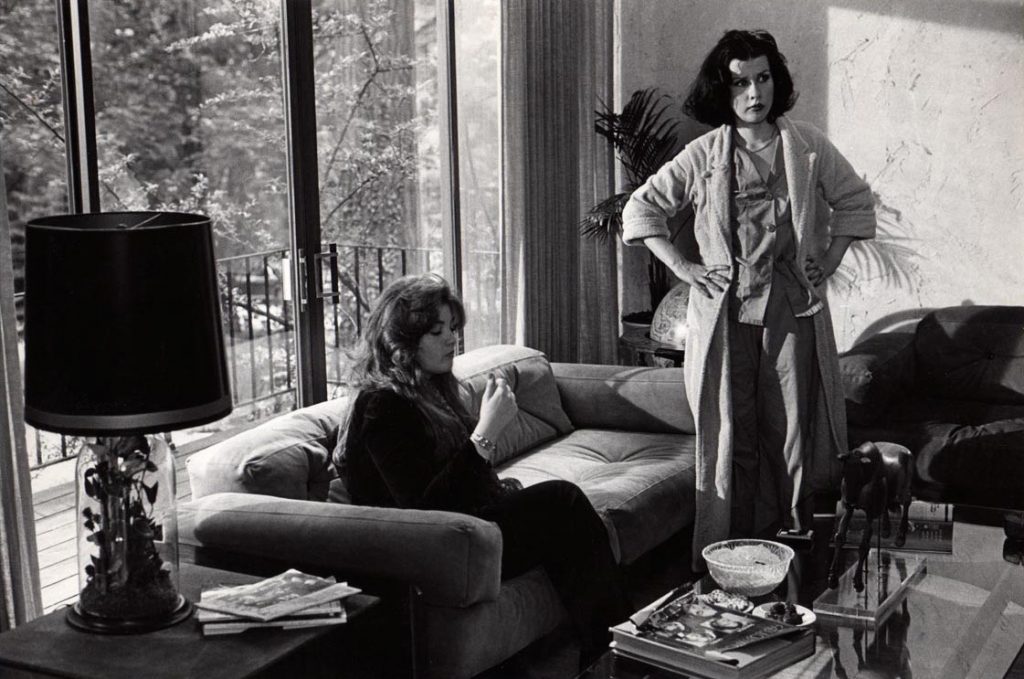 Works of note that will be screened are 20th Century Women, which will open the event, Ewan McGregorâ€™s first work as a director, American Pastoral, Becoming Bond, a docu-drama about Australiaâ€™s only Bond, David Lynch: The Art of Life, a documentary stream, and Postcards from the Edge, based on the late Carrie Fisherâ€™s autobiography.