Spearheads of the Aussie-rock revival, Violent Soho, have unnounced their second massive Australian tour of 2016 for October and November.

Having already completed one of the biggest, if not the biggest, Australian rock tours of the year, theÂ WACO national tour, Violent Soho have announced a second Australian tour alongside two of Australiaâ€™s leading alternative rock bands, Luca Brasi and Tired Lion, as well as one of Americaâ€™s most treasured bands, The Bronx.

Just over six months ago we first heard “Like Soda” from WACO, which has seen the band hit #1 on the ARIA Albums Chart and a handful of consequent successful singles in “Viceroy”, “So Sentimental”Â and “Blanket”.

Last time round, the Soho boys celebrated their boisterous and critically acclaimed new album, WACO, with Australian favourites Dune Rats, DZ Deathrays and The Gooch Palms. It was a long awaited tour and was undoubtedly a crazy roller coaster ride for fans across the country seeing every single tour date sell out. 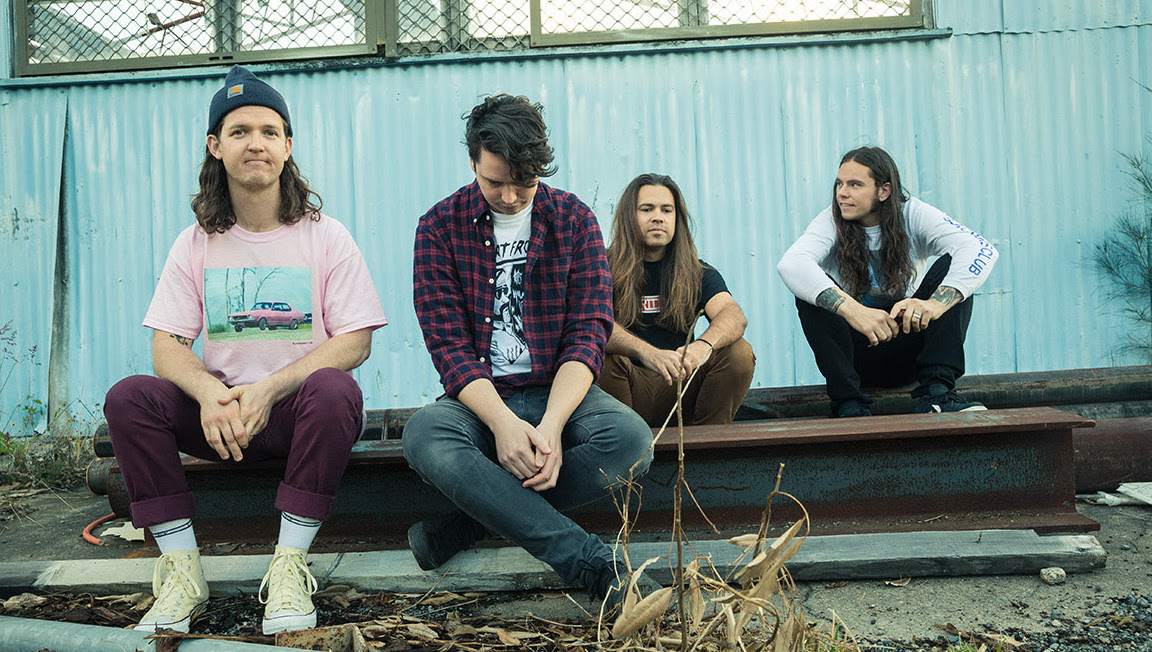 This time round, Mansfieldâ€™s favourite sons are back, keeping their everlasting hype up with their biggest tour yet, playing in their biggest venues to date. Kicking off in the popular open-air Riverstage in Brisbane on Friday, October 28, the licensed all-ages tour hits equally impressive locations in Sydney (Hordern Pavilion, October 29), Melbourne (Festival Hall, October 31), Adelaide (AEC Theatre, November 4) and Perth (Red Hill Auditorium, November 5), and it’s safe to say this tour will once again be another sell-out affair.

Taking the lead of main support are Los Angeles punk heavyweights The Bronx- from their beginnings as an intense hardcore band to the twist of fate that led to their alter ego Mariachi El Bronx, the Los Angeles band are a rock powerhouse with enormous riffs and driving tempos. This already wild lineup is reinforced by Tasmaniaâ€™s hardest working and most endearing melodic punks Luca Brasi, who shone bright with their third LP If This Is All We’re Going To Be debuting at #18 on the ARIAs and topping the AIR charts.

PerthÂ firecrackers Tired Lion, who seized Australian rock fans winning the triple j prestigious Unearthed Award, round off the lineup for thisÂ tour that will explode the minds of all Australian rockers- fans of Violent Soho, this is one not to miss.