Women in Voice, an institution of female vocal empowerment enters its twenty-sixth year of raising its voice to institutionalism of musical expression.

We recently had the wonderful opportunity to interview just one of the many amazing women featuring in this year’s Women in Voice, Hannah Grondin. Hannah has a few musical theatre credits under her belt since her graduation in 2016, with RENT and bare: The Musical being notable examples, but hopes that Women in Voice will show the world that she has exemplary talent beyond musical theatre. 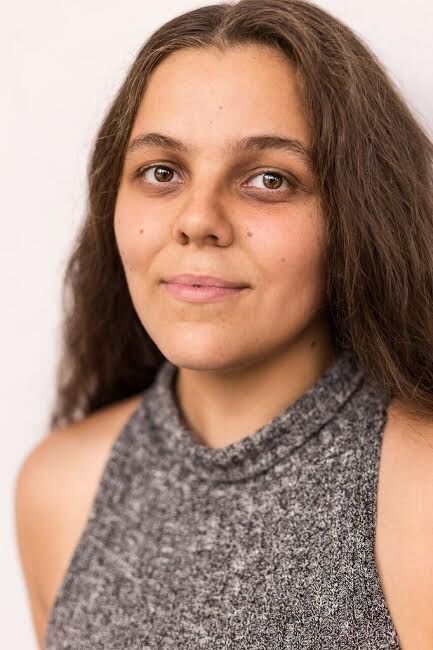 We asked her what she believes Women in Voice represents and how she became involved in this year’s show.

“I think it’s awesome. I think that when Annie Peterson started it twenty-six years ago now, it was because women were being boxed into these genres of singing and styles. They weren’t able to sing what they wanted to sing so she started Women in Voice, so women could sing anything, and get out of these boxes that they were being forced into when it came to their voices.”

“I worked with Lewis Jones, the director, in my second year at uni, at the Conservatorium when I studied musical theatre, he directed my second-year show and he mentioned Women in Voice to me, and it would be a cool thing for me to be involved in.”

“Nothing really came of it that time around. Then when I was back in Brisbane for the production of RENT at QPAC, he got in contact with me and asked about Women in Voice again; if I would be available to do it this year.”

“So, I met with him and Annie Peterson, in May this year, we had a meeting and talked about what it involves and what it is all about. It sounded awesome, and I said I’d absolutely love to be involved, and that’s how I’m here I guess.”

And, what being involved in Women in Voice meant, to Hannah herself.

“To be able to sing songs, because music means so much to me, and pick songs that I love for various different reasons and be able to sing them and share them with audiences, that means a whole lot.”

“I like to think of myself as a diverse singer. While I have studied musical theatre and grew up learning that, music means so much to me, so just singing in general is really important.”

“I love powerhouse songs. Like the big brassy numbers are really fun to sing, but the reason I’m so excited about my set is because I do some quieter numbers for the sake of the beauty of the song, they’re not show-off pieces or anything like that, I just love the songs and I love to sing them.”

“I hope that I can show that in Women in Voice, that I’m not just an “MT gal”, I just love to sing.”

“I would really love to be seen as a professional performer, and affect the audience in some way, I think we have the power to do that with music and performing.”

“I would love for people to walk away having gained something from my set, and my performance.” 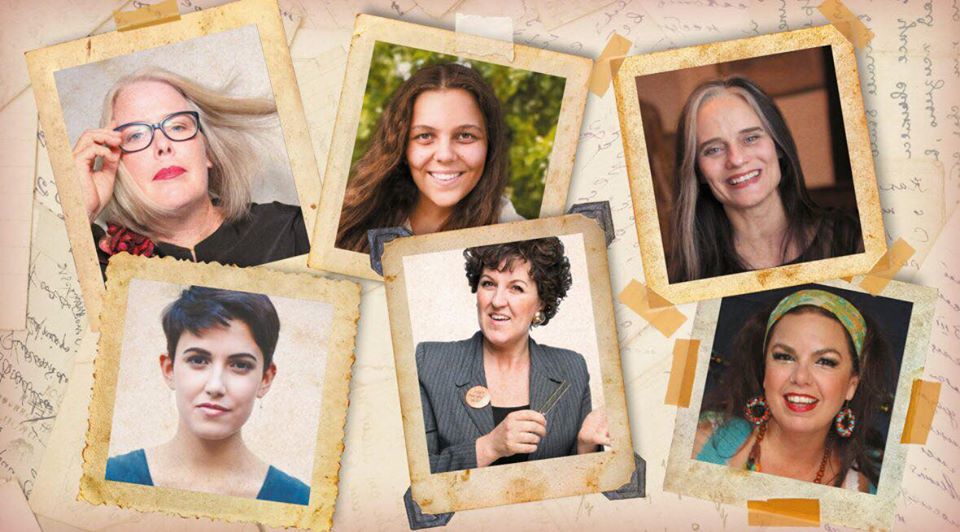 Curious if there was a favourite song being performed, Hannah became apprehensive about not wanting to spoil too much of what to expect from this year’s Women in Voice show, but gave us a tantalising glimpse at the most exciting moment for her.

“Our finale this year is a testament to one of the greatest women in voices of all time, that’s all I’ll say. That I think, we sing it all together, and it’s the very last song, so I think that one’s been my favourite because we all sing it together and it’s just such an awesome song, and it’s a testament to a truly amazing woman and singer.”

We wondered then, where Hannah’s love of music and performance started and were treated to a very cute origin story.

“I’ve always loved singing, I have sung since I was really young, when I was in year one, I was a part of the choir at my junior school, which was year three to seven, but I really wanted to sing”

“So I snuck in and hid up the back at the rehearsals for that choir. They didn’t really notice me because I was so small, and when they did find me, they kind of just let me stay because I wanted to be there and sing, so they let me stay.”

“I always knew it was what I wanted to do, I don’t really know why I think I just always loved it. I loved singing, I loved performing.”

“I still love it. There’s a lot of rejection, a lot of setbacks and if you don’t really, really want it, it can be really easy to find something else to do, but I can’t think of anything else that I’d want to do. For right now, it’s all I want to do.”

The future for Hannah is looking bright, and her sentiments on asking about what her future hopes are echo what many artists must feel before they rise to glory.

Hannah left us with a heartfelt sentiment that anyone in the creative industries would appreciate.

“I would say, support the arts. That would be my parting thought.”

“I’d say support it, in any way you can. Whether it be, supporting a friend of yours who sings or acts, go to their show, go and see it, it’s always money well spent, because it always helps more art to be produced. I think art in general, in every sense, is so important.”

“Just go and see them, it means the world when people come and see. It’s the most amazing feeling to have a support network there, and people that care, or that care enough to come, that just means so much to be able to share it with people.”

“Support your friends in the arts.”