Waking up to a Bran Nue Dae

Bran Nue Dae returns for a very special 30th anniversary season with the return of the Australian legend of stage and screen Ernie Dingo.

30 years since its debut as the world’s first Aboriginal stage musical, Bran Nue Dae returns in 2020 with a multi-generational cast featuring none other than renowned national treasure Ernie Dingo reprising his role as Uncle Tadpole, since his initial portrayal of the character during the musical’s premiere 1990 tour and 2009 film adaptation. 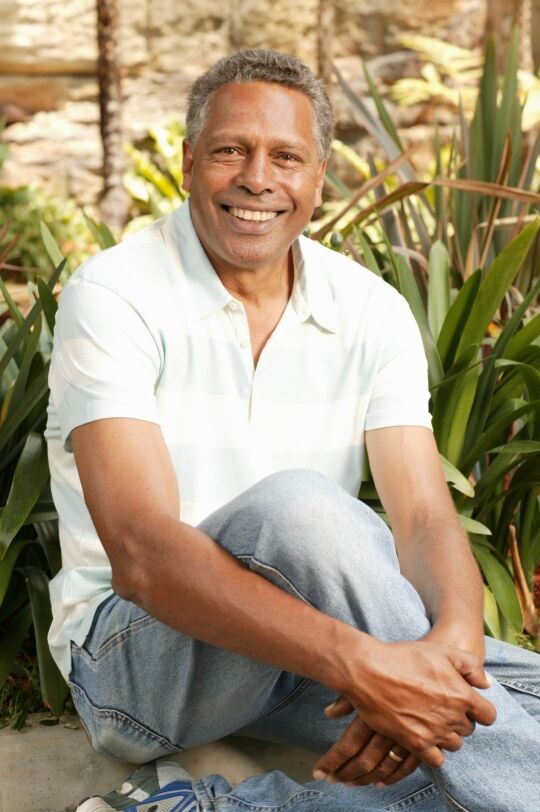 Originally written by Jimmy Chi in collaboration with the band Knuckles and directed by Andrew Ross, Bran Nue Day tells the story of Willie, a 1960’s indigenous teenager who ran away from his home town of Broome, Western Australia, and his struggles and triumphs in trying return to his home and the girl he abandoned. 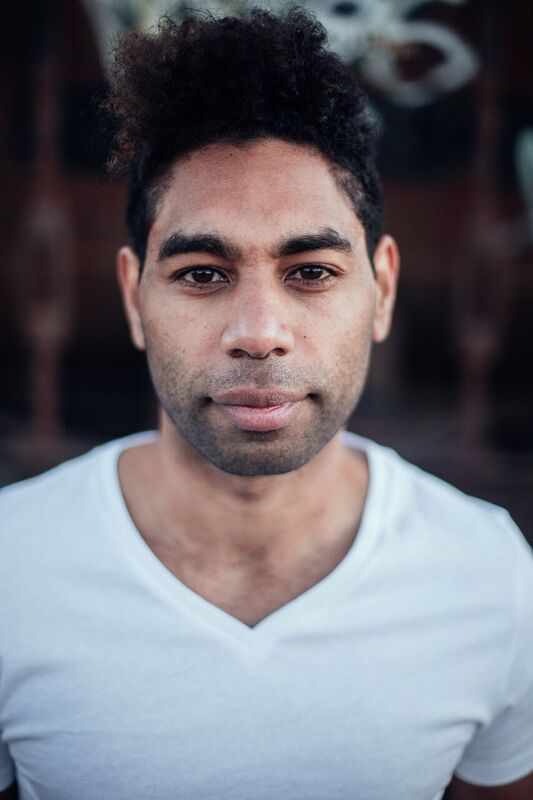 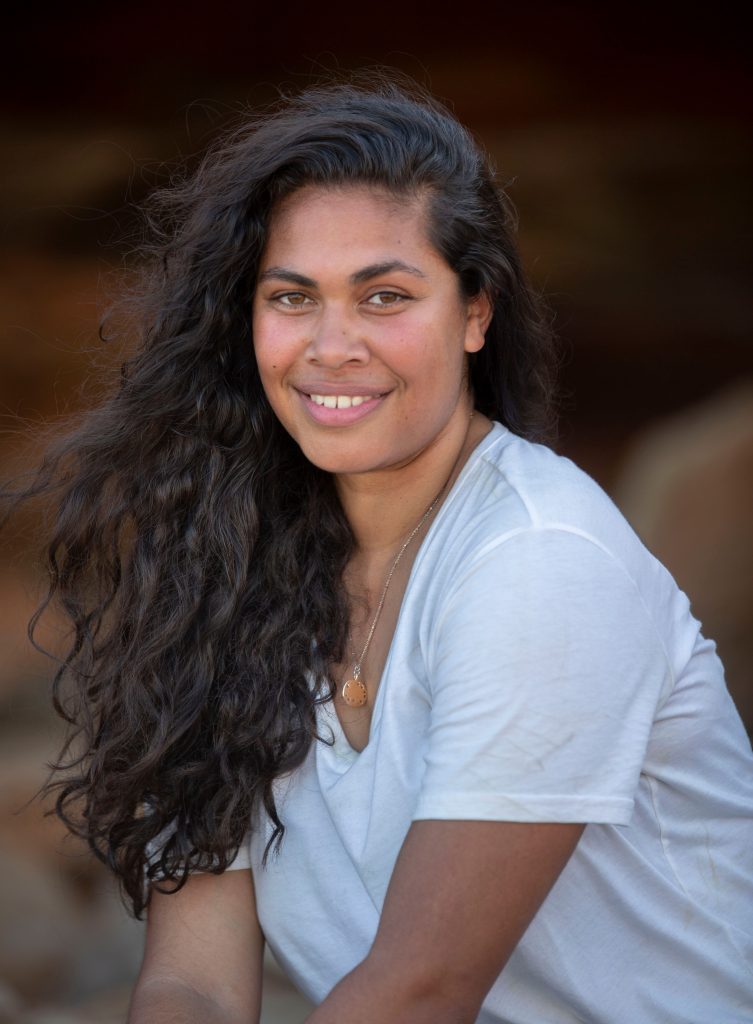 The multi-generational cast will even extend to the children of Stephens daughters as part of the show’s ensemble cast and the musical’s indigenous advisor Michael Mavormatis will be performing in the band accompanied by his son Manny Mavormatis.

The fifteen cast members will begin rehearsals in December, before the musical’s anniversary tour opening night in Parramatta come January, and continuing on to Perth, Melbourne, Brisbane, Canberra and Adelaide as the year progresses.

Bran Nue Day arrives in Brisbane, presented by Opera Queensland and QPAC from the 24th of July 2020.

This is truly an Australian event not to be missed, with tickets on sale now at the link below.