Join Queensland weather icon Jenny Woodward as she launches her touring one-woman production Weathering Well. The show will be premiering at the Brisbane Powerhouse on April 23rd. Unfortunately, tickets have already completely sold out. Fear not, Weathering Well will be touring regionally and returning to Brisbane on August 14th, so book now!

Weathering Well is a potted history of the popular ABC presenter’s life and times who chalks up 35 years with the national broadcaster in 2021.

The one-woman show was two-and-a-half years in the making and signals a return to Jenny’s roots, having studied theatre at university and performing in a NSW touring theatre company before her television career took hold. 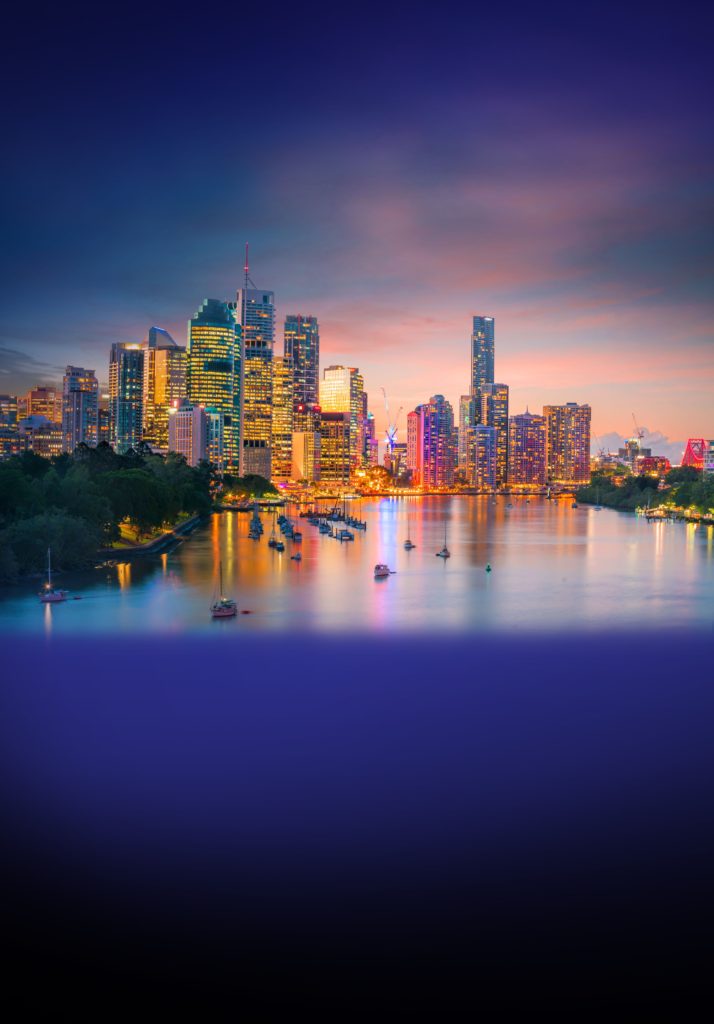 Weathering Well will look back on 35 years of hairstyles, fashion and a range of what Jenny has dubbed “fairly startling photos” that she is going to share with the audience.

Jenny is extremely excited to begin her Queensland tour where she can meet the people who have supported her throughout her illustrious career. The return to the Powerhouse is particularly exciting as this is where Jenny made her return to professional theatre in 2018 when she starred in a pop-rock musical. She stated that she feels now is the time to return to her theatrical career. Jenny states on the Weathering Well website that “I got to that point in my life where I thought, if I don’t do this now, I’m never going to do it.”

The regional tour of Weathering Well will commence at Diggers Entertainment Centre in Hughenden on 17 May 2021, before heading off to Barcaldine, Isisford, Blackall and many other QLD regional towns.

Get in quick, tickets are selling fast!

What: Weathering Well
When: from April 23
Tickets: here

Review: Antoinette in the Cévennes