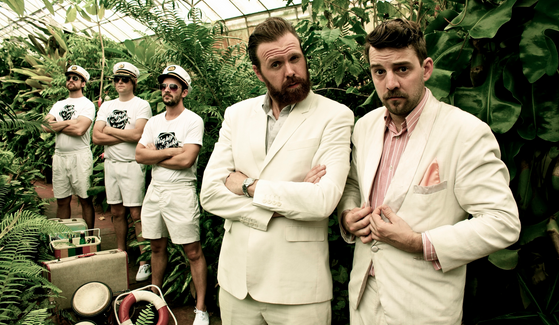 Mighty, Duke, and the three Lords have been crafting their own interpretation of calypso music (music of the gods in their opinion) and embracing the entities of fun and rum since joining forces in 2012.

“Timeless tales of jaded lovers, boiled parrots, supernatural pub crawls and a mistaken hermaphrodite wedding,” reads their Facebook biography describing their music, and if that does not immediately intrigue you I don’t know what will. 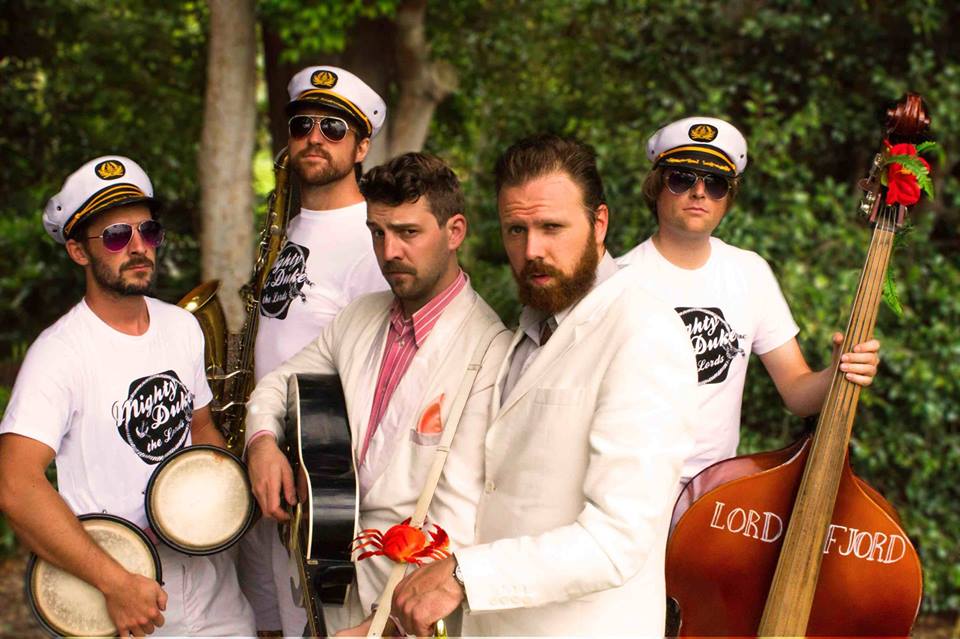 Their latest singleÂ Werewolf Calypso is an ode to the genre they play so well. Lyrically telling the tales of the great cliches of cinema, narrating the cautionary story of supernatural romance, the band’s new tune embodies the best parts of calypso music. An infectious saxophone over an even more so contagious beat, Werewolf Calypso is a song that will get your legs shaking.Â

To celebrate their latest track, which will be released as a 7 inch record, the band of merry men have announced that they will be hosting aÂ ‘Werewolf Calypso’ 7 Inch Launch Party at Melbourne’sÂ the Hifi on the 16th of November, as a part of theÂ Transmitter Records AWME Closing Party. Any fellow calypsonian appreciators, and anyone else who shares a love for drinking and dancing, will not want to miss this unique festivity.