TCI caught up with Chris on the festival. To start off, I asked what inspired him to create the inaugural West End Chamber Music Festival. He said he gathered some classical music friends and colleagues together with a desire to bring back live music. “We had a real drive to put on some music that had been cancelled earlier in the year, due to COVID. It’s great to get back into what we do which is make music.” He said he is grateful for the easing restrictions, “We are in a unique position in Queensland to be able to share live music with a live audience and we want to be able to make the most of it. I got a bunch of artists together and off we went.”

West End Chamber Music Festival artists will perform at West End’s Sideshow. Chris said it’s a great, supportive space for local artists. “Kylie and Jaron who run it are very supportive of all artists. They’re really providing for Brisbane artists by operating this space and having it available for artists to use at really reasonable, accessible rates.” Chris said Sideshow has “a great acoustic and good aesthetic. It’s part art gallery, part circus workshop, part concert hall.” Plus, Chris said, there’s a bar and food available. “So you come down and listen to the Mozart clarinet quintet and have a beer and a wine and a bite to eat. It’s wonderful.” 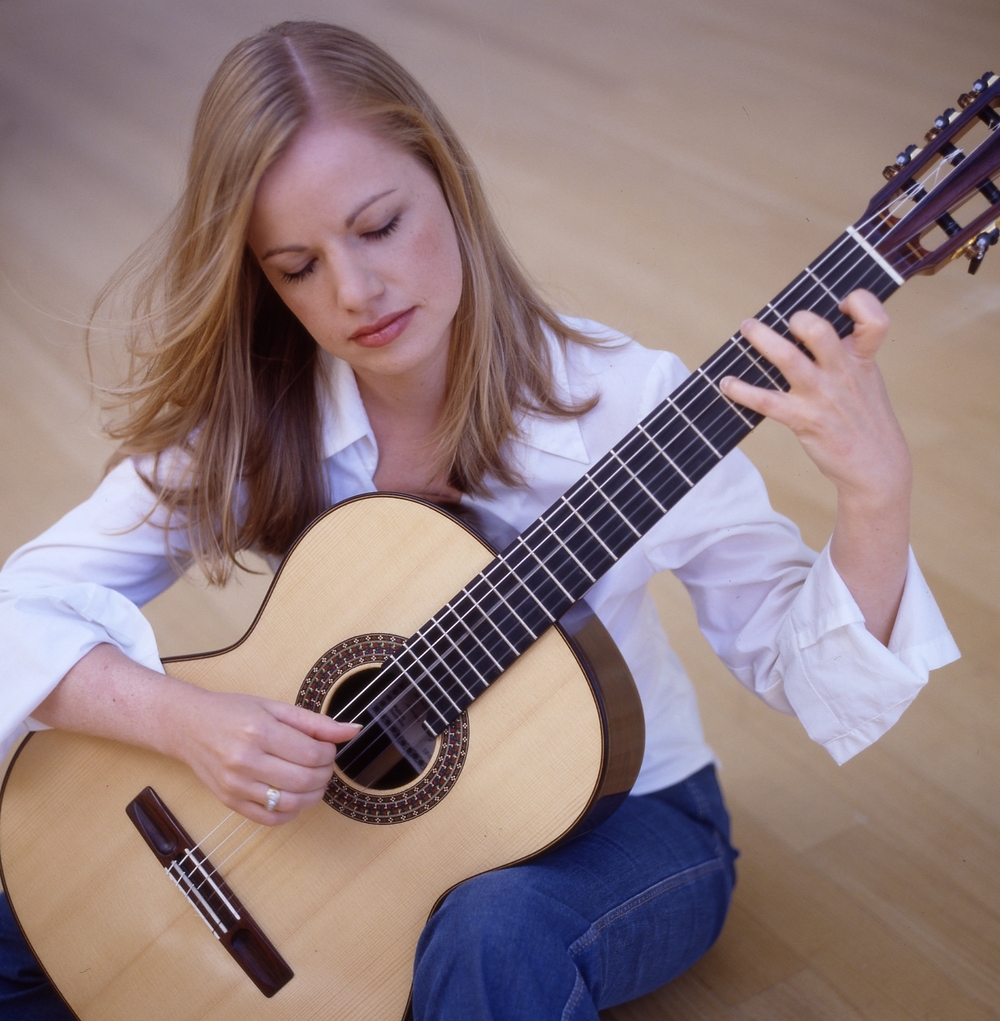 The lineup for West End Chamber Music Festival includes Karin Schaupp, Ensemble Q, Jason Barry-Smith, Imants Larsen and Natsuko Yoshimoto. Chris said the three concerts have distinct, varied programs. The Friday night concert with Karin Schaupp features music from South America. Then, on the Saturday, Ensemble Q, so Paul Dean, Trish Dean and Natsuko Yoshimoto are performing some “Bach and Stravinsky and some modern works that Paul wrote.” The final concert on Sunday, which is currently sold out, is “Mozart themed, which will be a lot of fun,” Chris said. “Jason Barry-Smith’s coming to sing some Mozart arias with the string quartet, then the Mozart clarinet quintet as well. So, there’s some standard repertoire, and some that’s off the beaten track, so it’ll be great for live audiences to react with live music.”

We then chatted about Chris’ process for finding artists and putting the festival together. He simply “had a cup of coffee with my friends Paul and Trish who run Ensemble Q and we went from there.” He said it was thanks to the small world of classical music in Brisbane. “Trish and Paul have worked with a great number of classical musicians with Ensemble Q orchestra, I knew Jason, and they knew Karin, and we were all friends anyway. So, we figured out what we wanted to put on and how. Also, because of COVID all these fantastic world-class artists are back in Brisbane.” 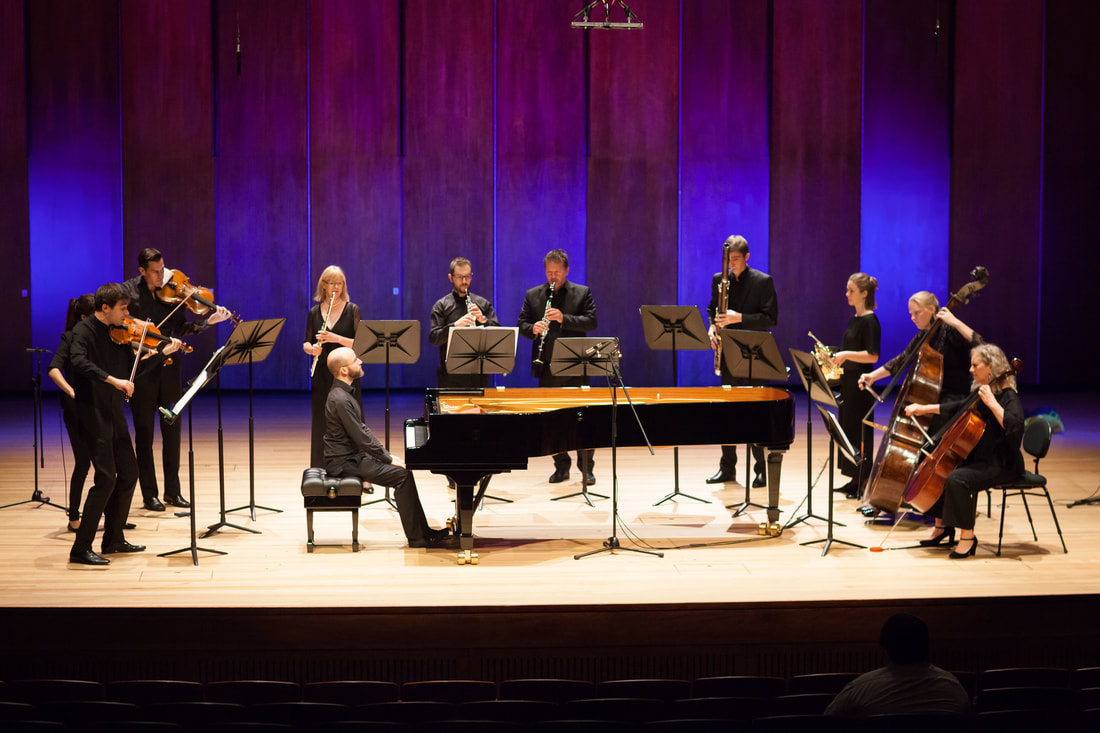 Rounding off, we discussed how his festival will impact the classical music scene in West End. Chris said, “I think it’s massively important to the audiences to have as many opportunities to connect with high quality classical music in a friendly, civil way. We’ll have a beer and a bite to eat and listen to music. It’s renewed, helps it stay fresh, experiencing music by new people for the first time.” Chris is hopeful for a big turnout. “We’ve sold out for the Sunday concert, but they just announced capacity can go back to 100%. I’ll have to check with the venue, so there might be more tickets becoming available. There’s still some tickets available for Friday and Saturday. So, we want people to come and enjoy and explore classical music again.”

Head along to West End Chamber Music Festival this weekend for three concerts with some of our best homegrown talent.

Update from Chris: Natsuko Yoshimoto is no longer able to perform, as she is in lockdown in Adelaide. As a result, Karin Schaupp has moved to the Saturday concert and Adam Chalabi will take Natusko’s place on Sunday. So there is no change to the Sunday concert’s content. On Saturday, Karin Schaupp will play solo guitar works by Charlton, Brouwer, and Villa Lobos. Trish will join in the fiery Ramadas Gnattali Sonata for cello and guitar, and the hauntingly beautiful Aria from Bachianas Brasilieras No 5. In the second half of the program, Trish and Paul Dean will take you on an exploration through the Bach two part inventions, with an enticingly modern twist.