Home to some of Brisbaneâ€™s coolest clothing stores, including Rag and Bone, Verge Girl and Box Vintage, West End can always be relied upon to deliver some of the best street style Brisbane has to offer.

You never quite know what to expect.

This week we discovered a diverse mix of styles – the eclectic, the fashion forward and the chic.

Check them out below! 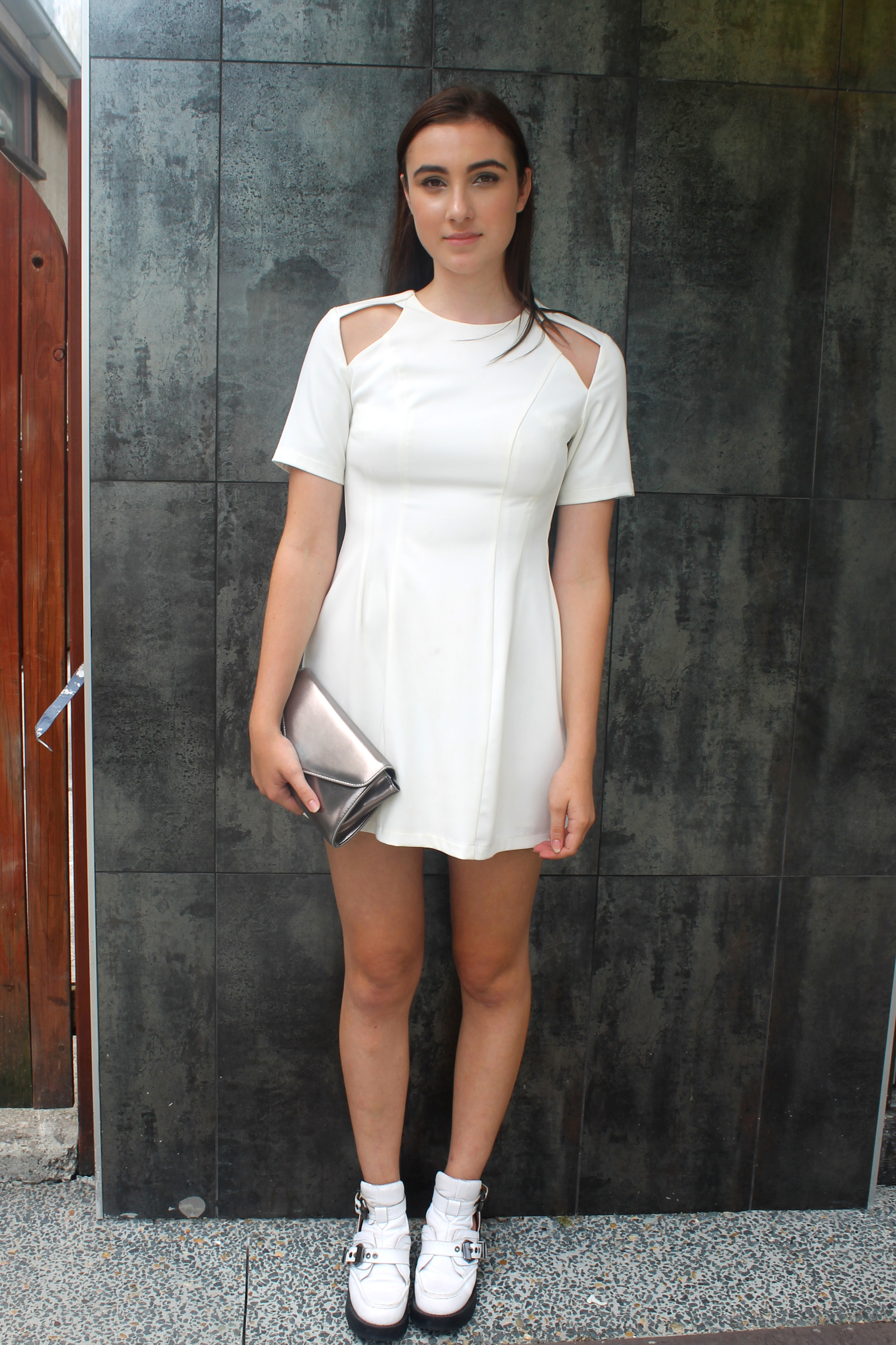 I spotted Maggie as she was leaving Verge Girl, wearing a white cut-out dress from the very store sheâ€™d just been in.

Her silver clutch is vintage and her shoes are Jeffrey Campbell.

Maggie says she likes to incorporate a touch (or more!) of monochrome into almost everything she wears, and that it is a defining feature of her personal style.

Her wardrobe consists of mostly blacks, whites and greys, and her fashion inspiration comes from Alexa Chung and Jessie Bush (from We The People).

Her favourite places to shop in Brisbane include Paddingtonâ€™s Retro Metro and West Endâ€™s collection of vintage stores. 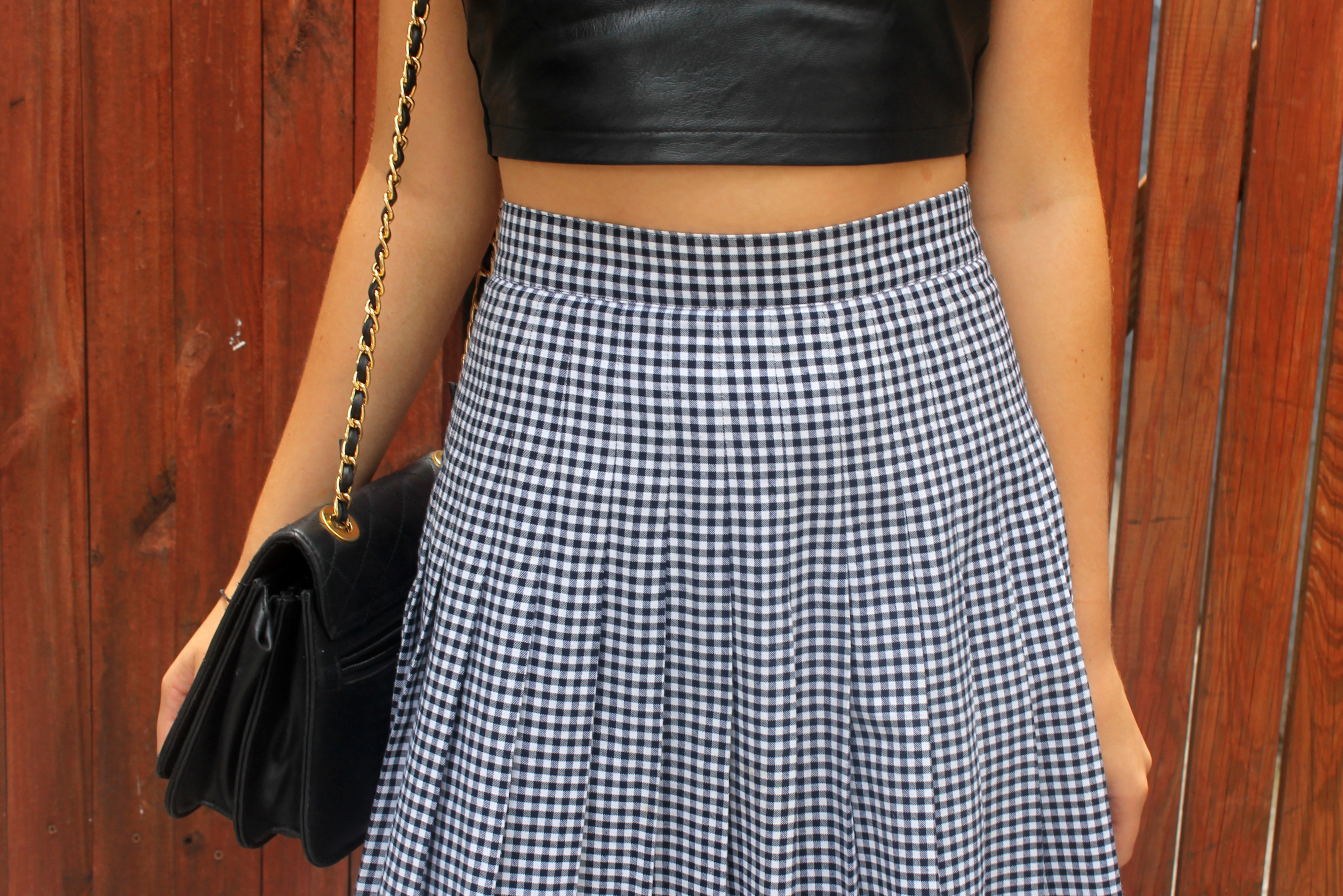 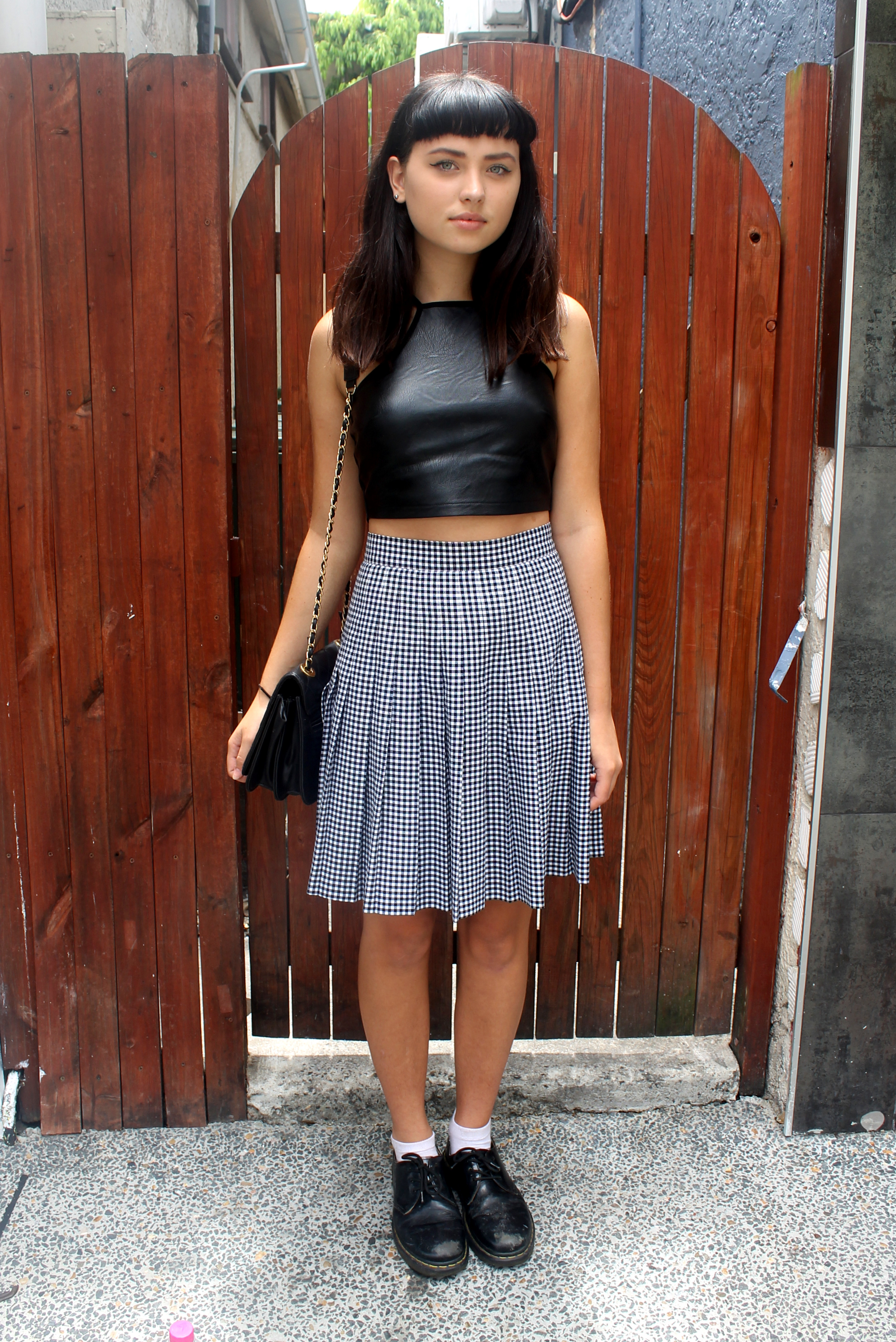 Like her friend Maggie, Kiara says she will always check out Brisbaneâ€™s vintage and op shops before anywhere else when it comes to clothing.

She wears a high waisted vintage skirt and leather cropped top from the label Paint it Red.

Kiara says she tends to pick out clothing and style pieces that most people wouldnâ€™t normally go for, and considers her personal style to be quite edgy. 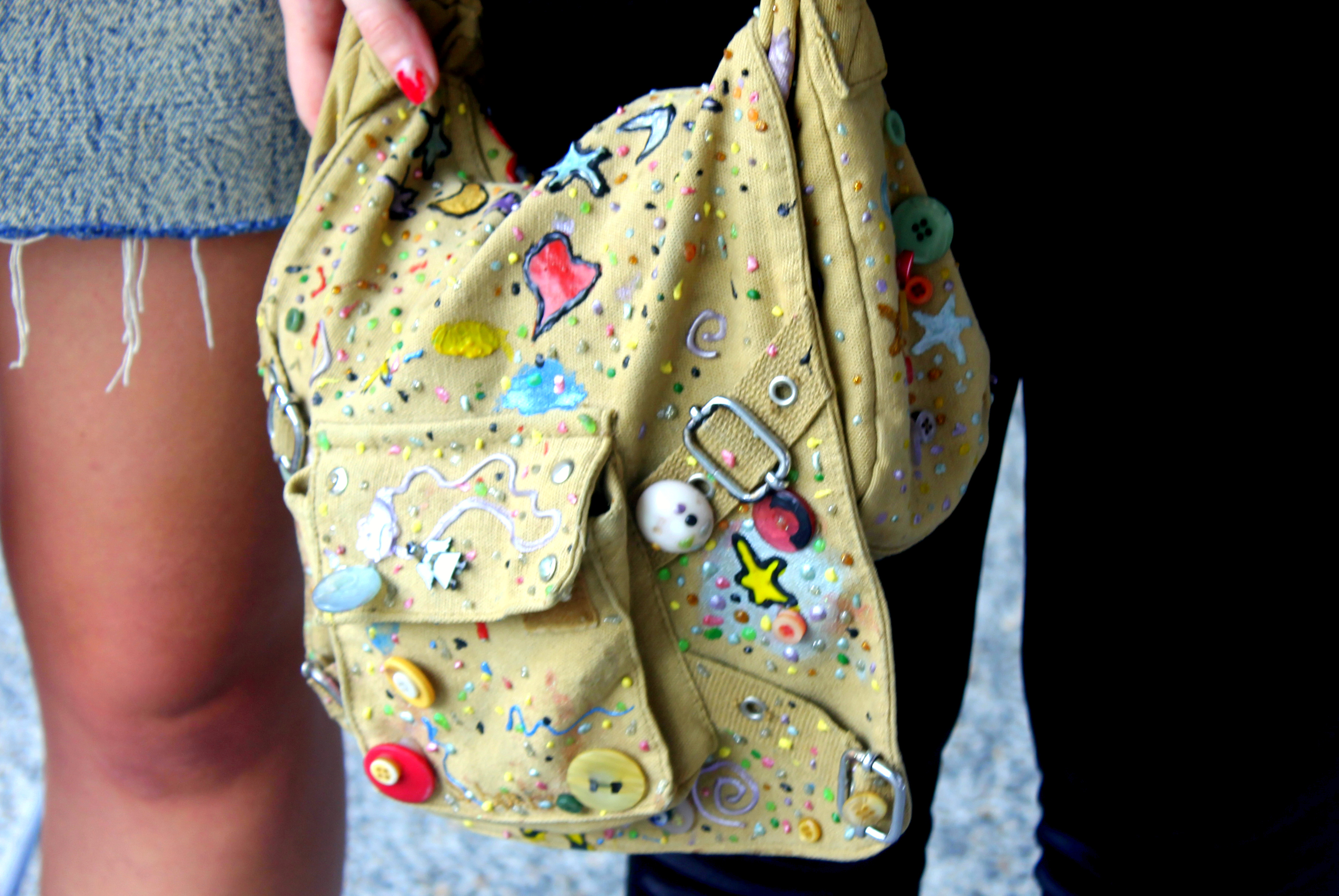 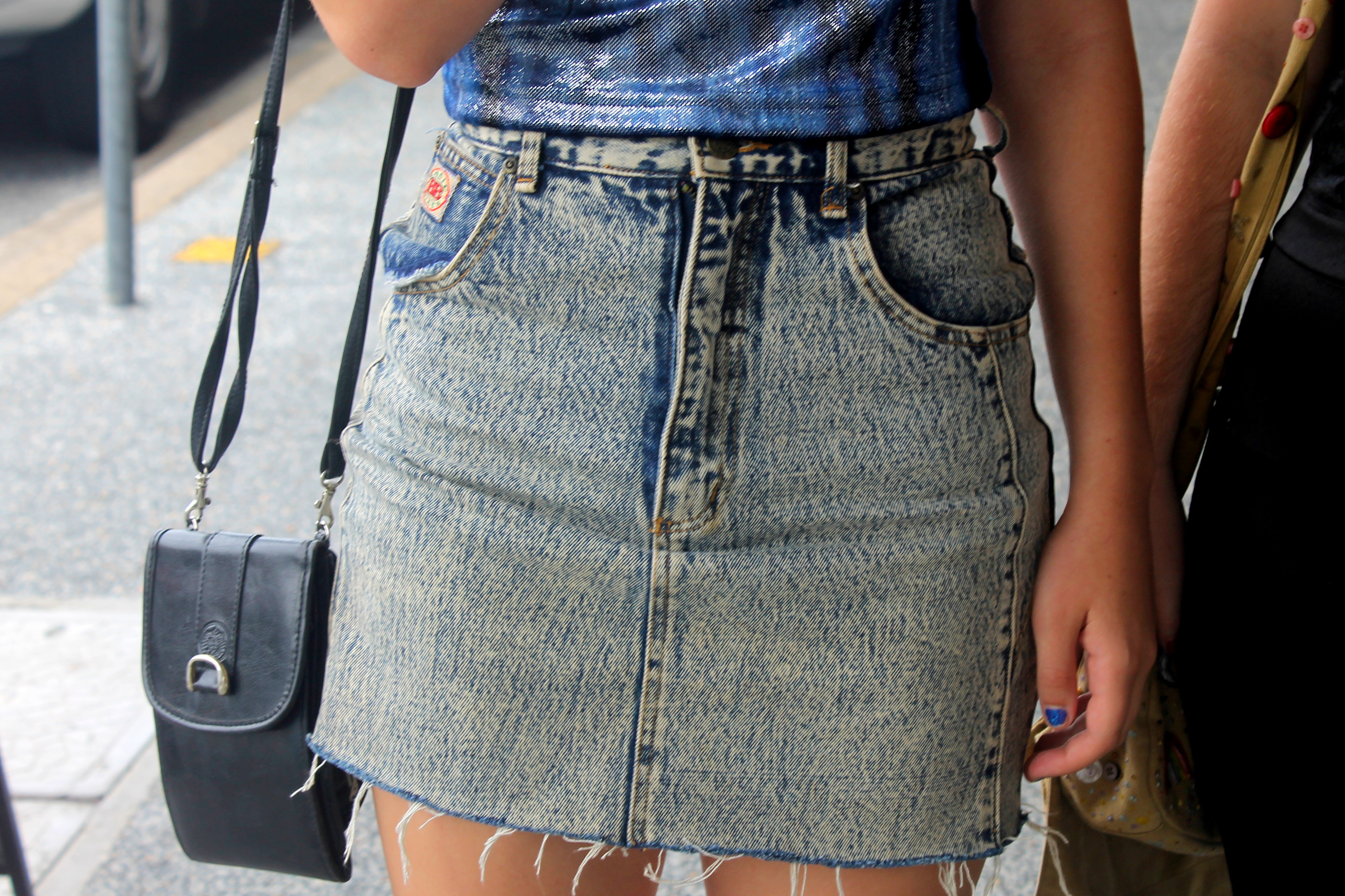 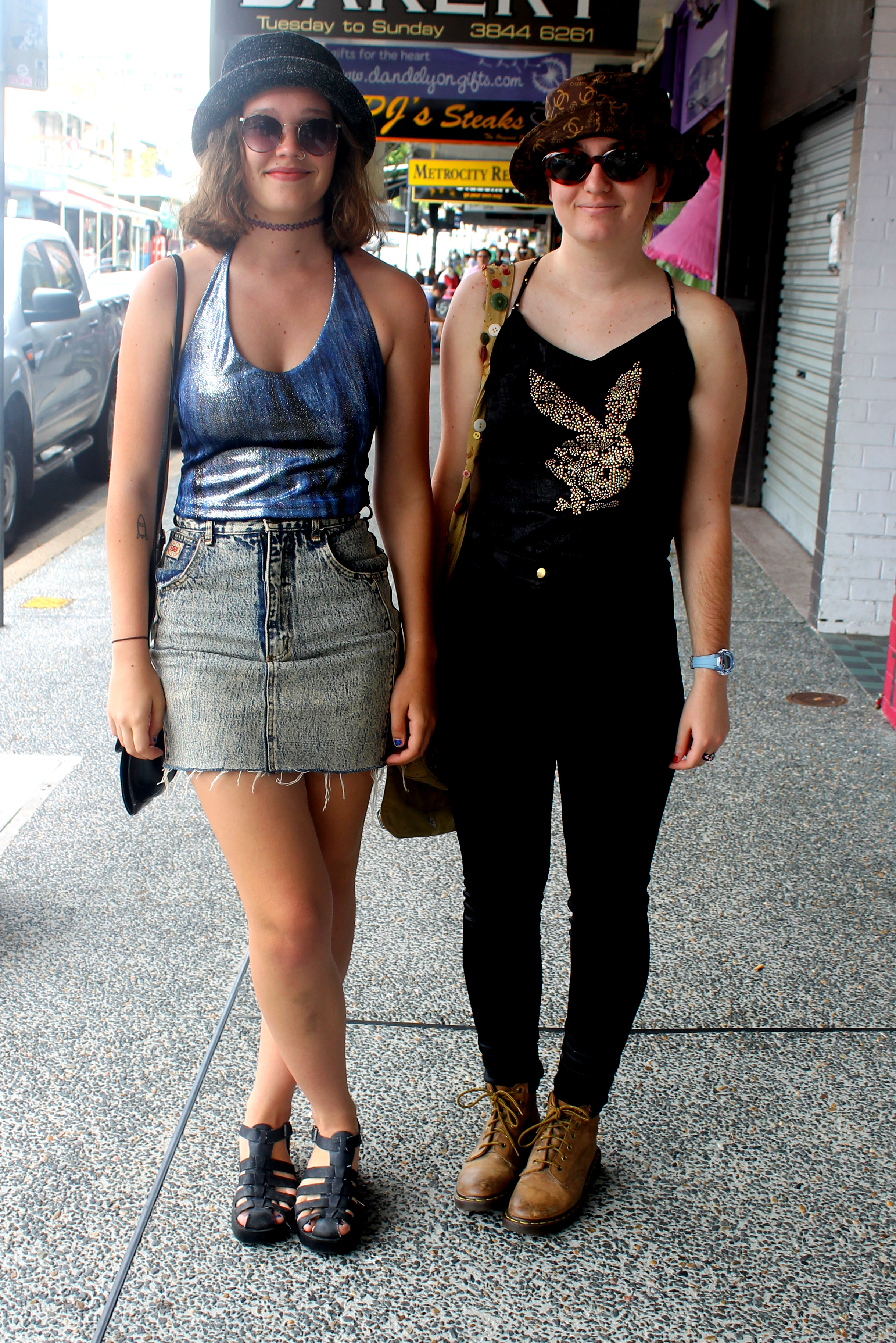 Amelia and Elise agree that their personal styles are incontrovertibly similar; they both have an eclectic fashion taste and like mix and match clothes, often sharing pieces with each other.

Elise says much of what they wear is based off movie characters from the early 2000â€™s, in particular, Disneyâ€™s Lizzie McGuire.

Amelia says sheâ€™s scored some of her best pieces on Ebay, and adds that she and Elise like to do most of their offline shop in Brisbane op shops, particularly those at West End and Wynnum.

Next week we’ll be searching for more street stylers on the streets of Brisbane.

How to film a music video on a budget