What Went We Out Into This Wilderness To Find? - 'The Witch' Review 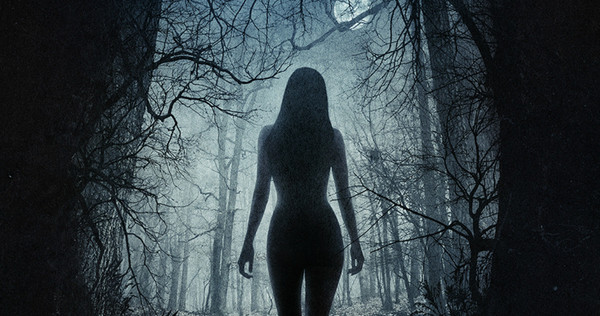 After receiving critical acclaim and walking away with an award for Best Directing at the 2015 Sundance Film Festival, it comes as no surprise that “The Witch”Â is a triumph of its genre.

As writer/director Robert Eggersâ€™ debut film, “The Witch”Â follows a 17th century Puritan family of seven. Banished from their settlement, the family live in complete isolation in the countryside of New England. Wide shots of the forest surrounding their home lends to the feeling of doom hanging over their heads when in one of the early scenes, their newborn child is swiped from right under the nose of eldest daughter Thomasin and is lost to the woods forever.

Once we see the title character running through thickets and delivering the stolen child to a gut-wrenching fate, the tone of “The Witch”Â is officially set. In many horror films, exposing the audience to visuals of the evil at the center of the plot can be an unwise move, effectively erasing the fear that the unknown generates in a person. In “The Witchâ€™s” case, however, this only serves to establish the overarching sense of tragedy that is waiting for the onscreen family. 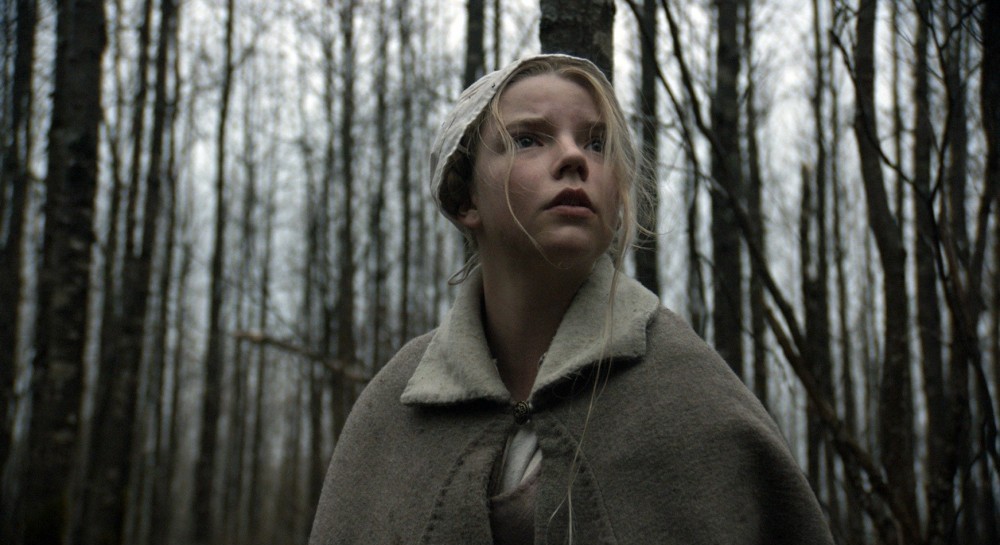 Thomasin, played with exceptional depth by newcomer Anya Taylor Joy, stands out as a young girl struggling to conform to purist ideals and is found at the heart of each incident. The puritanical faith that the family follows is in itself unsettling to watch, as the god-fearing characters drastic actions only serve to aid their demons, turning on one another in desperate attempts to quell the evil from whatever source it may come from.

The meticulous world building that was involved in the production of “The Witch” is obvious in every aspect, from the intricate costume design to the historically accurate dialogue. Conducting in-depth research into folklore and New Englandâ€™s history, writer/director Robert Eggers was successful in mixing the harsh realities of the 1600â€™s with a haunting tale to develop a memorable piece of work. 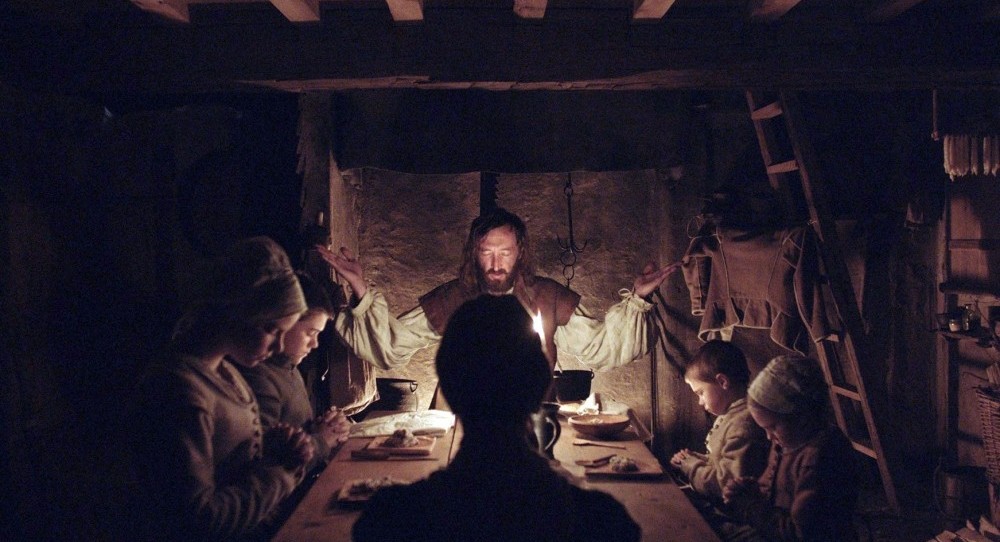 Although historical accuracy is a feat many fail to achieve in cinema and definitely something to be applauded, it is an unusual element for a director working in the horror genre to focus on. Straying from source material and embellishment is essentially what many horror films rely on in order to garner the â€˜scare-factorâ€™ that they desire. In Robert Eggersâ€™ case, however, it is his precise attention to detail that aided “The Witch”Â in having a lasting impact on its audience.

Composed by Mark Korven, the terrifying score that accompanies the film makes a lasting impression; itâ€™s sinister tone serving to add to the tense story playing out on screen and have viewers clutching at their seats in discomfort. 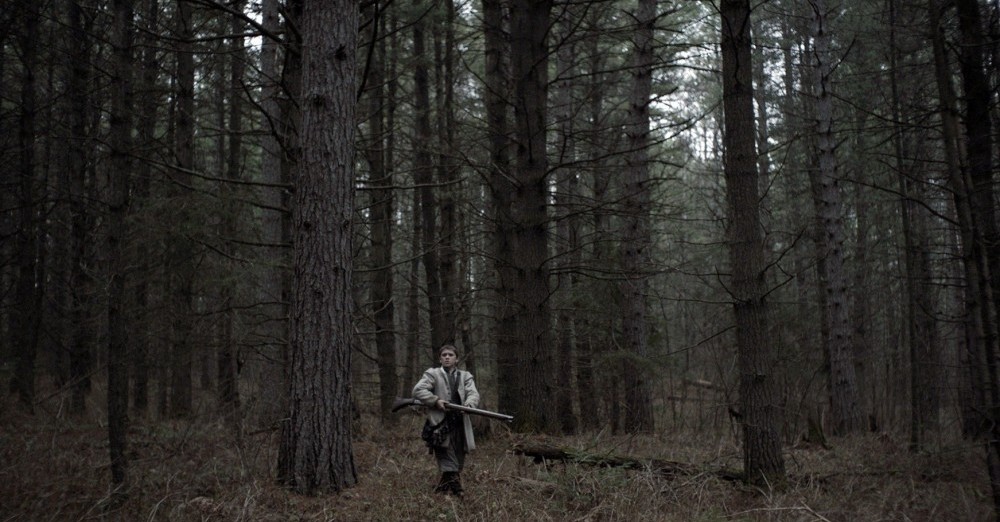 “The Witch”Â strays from the norms of horror and challenges fans of the genre to a less predictable, less clichÃ©-based film. It is built to get under your skin, in a subtle and disturbing way. Exploring family-dynamics and the impact that the strict religion they follow has on every character, “The Witch” offers a depth that is often missing in horror films.

Is it scary? Not in the way that is considered typical for a horror film. “The Witch”Â does not lend itself to the jump-scares that the genre is known for. You wonâ€™t be holding back squeals of terror or dropping your popcorn over your neighbour, but “The Witch”Â promises to stick with you. Utilising a slow-paced method, a chilling score and taking full advantage of the fear that absolute isolation can monger in a person, “The Witch”Â will leave you feeling unsettled and disturbed.

Putting the Soul back into Men’s Grooming