What's In Your Bin? A Naked Man, Apparently 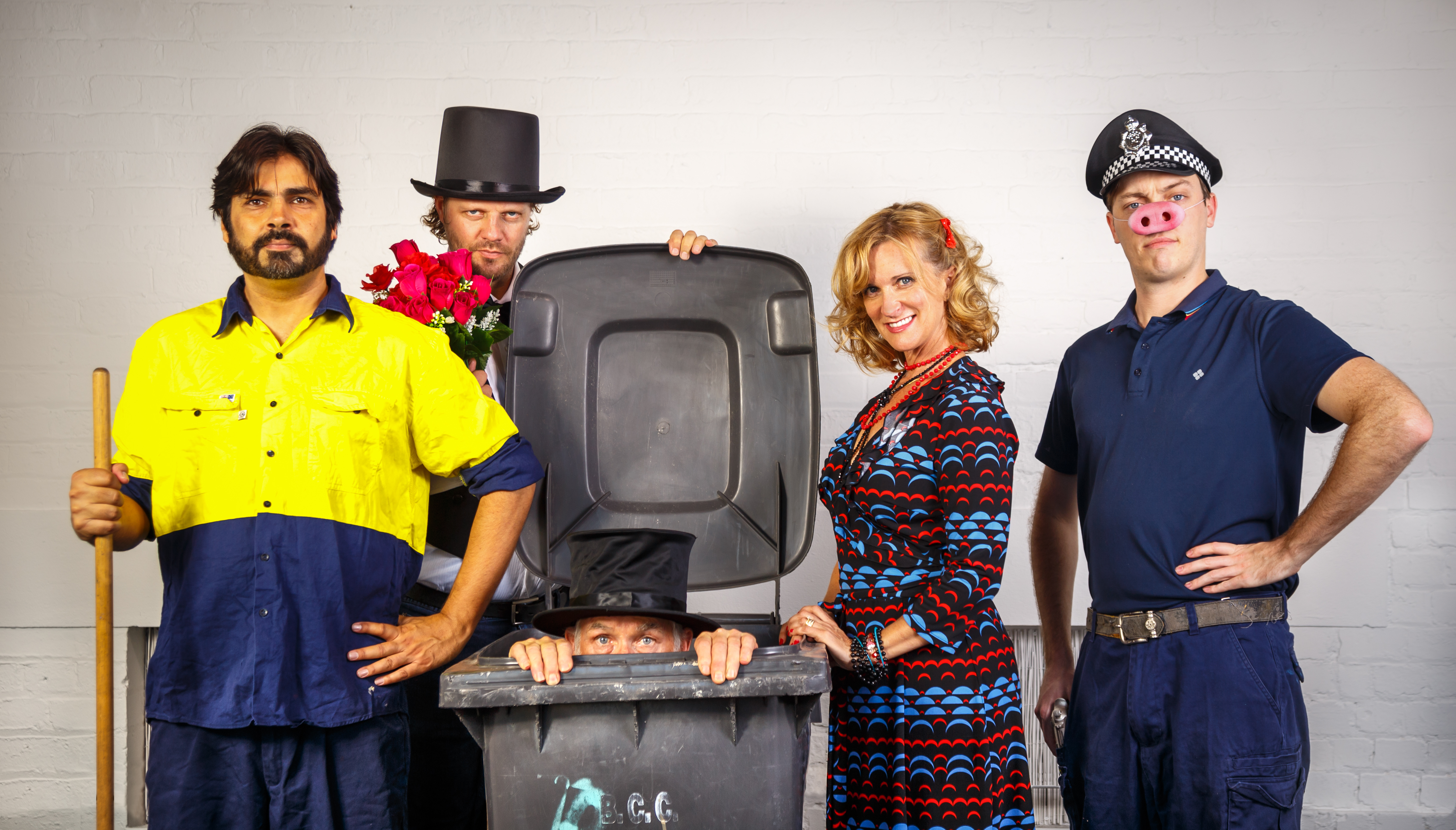 Have you ever wondered what garbage collectors talk about amongst themselves during those long shifts at horrendous hours?

Maybe they have a secret code or are hatching plots to take over the world, one bin at a time? Well, Dario Fo’s iconic piece One Was Nude and One Wore Tails may well give you answers to this burning question. What, indeed, is in their bin? This production was a hilarious and satirical view into questions oft asked such as “do clothes maketh the man?” A short but sweet comedy played out in a very intimate and cosy space at the Paddington Substation, the audience was treated to a labour of love and an on point translation of an “iconic playwright” as the director put it. 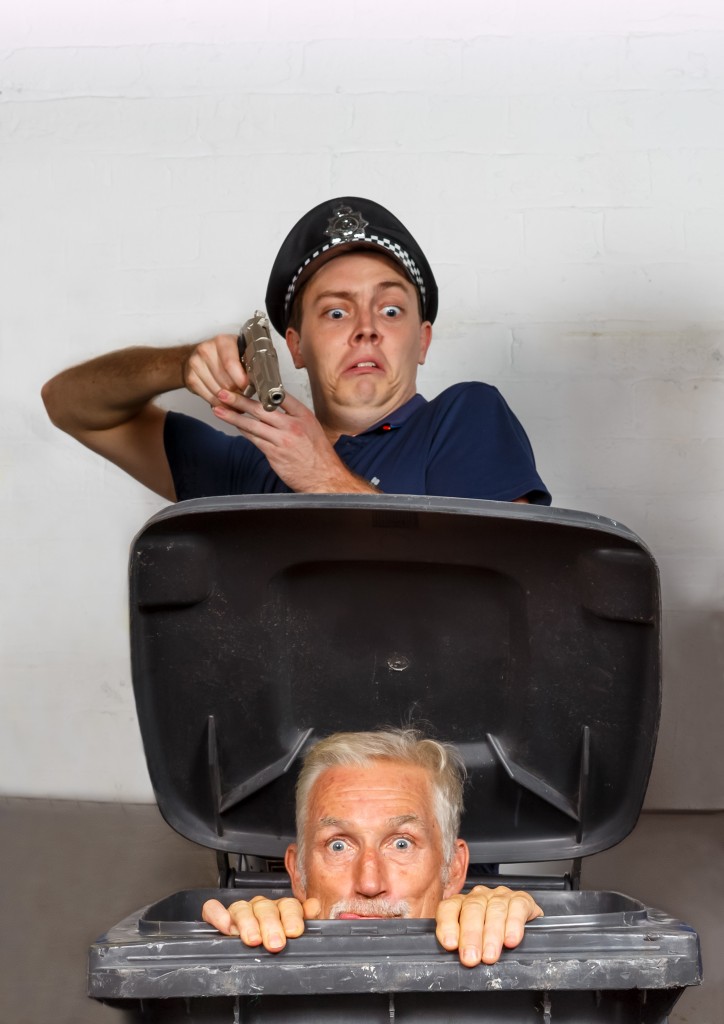 The general plot of One Was Nude follows Garbage Man One and his hysterical attempts at getting a surprise naked man out of his assigned bin for the night. The naked man in turn secures the garbo’s help in finding himself clothes and to hitch a lift home. The play concludes in a hilarious manner after a seriesÂ of slapstick and clowning and much-heated reasoning between the characters. With a melange of colourful cast members this show was a delightfully energetic frenetically-paced farce. Each of the cast members performed admirably with an ease that demonstrated their prowess and credentials. Colin Smith as Garbage man One, Matthew Filkins as Garbage Man Two, Elise Grieg as the Woman, Jack Henry as the Naked Man and Ben Warren as the Patrolman made up the cast and were of equal note. 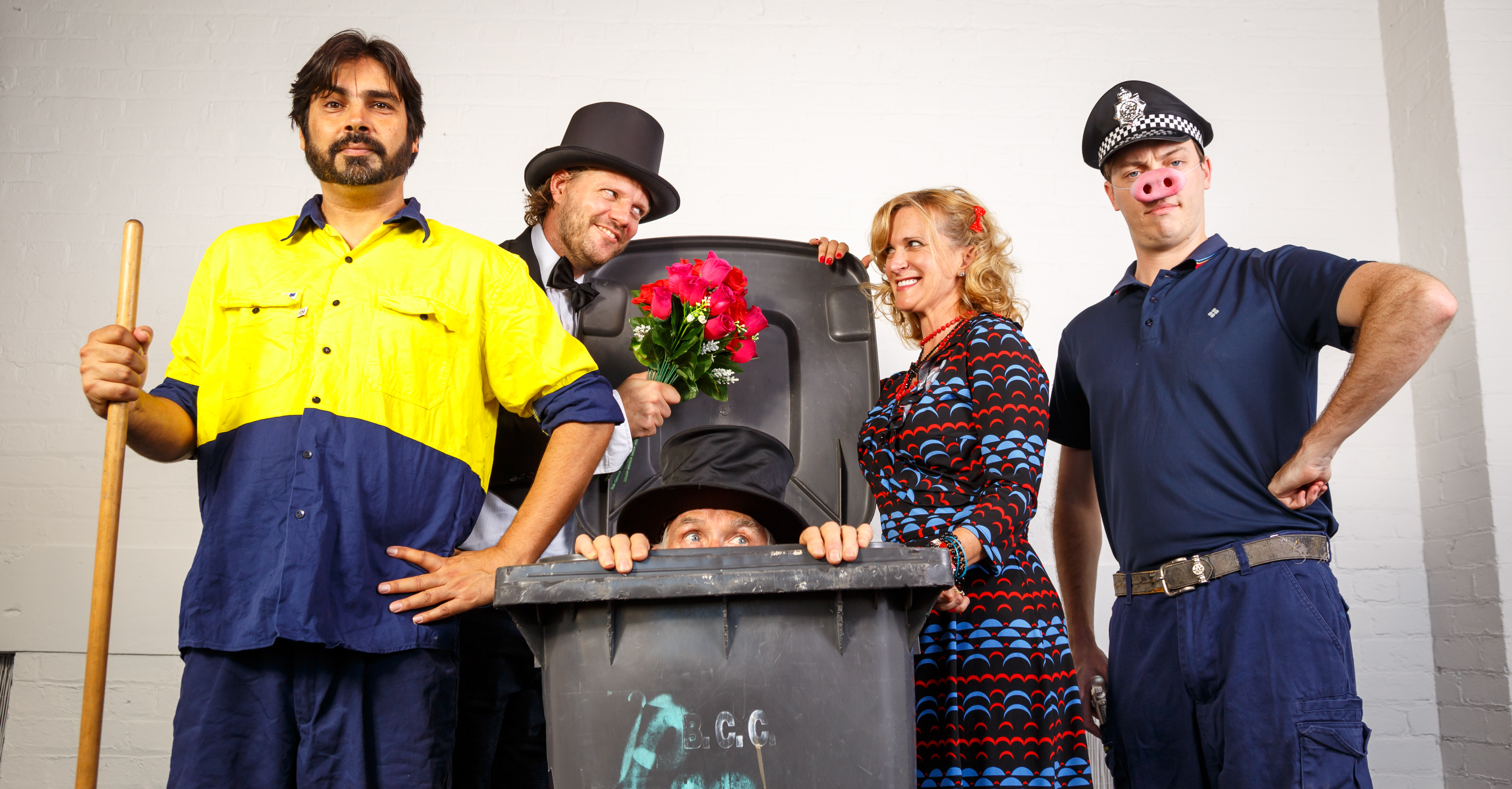 The productionÂ  was aÂ riotous performance filled with satire and thought-provoking messages. The translation was excellent and conveyed well what the original piece was trying to say. Each of the actors had great energy and played well. This quirky production guarantees a pleasant night at the theatre.

What:Â One Was Nude and One Wore Tails

Comedians Unite in The Ultimate Roadshow!

Dig your claws into this: St. James Crabhouse & Kitchen