Whatâ€™s on at the Maroochy Music and Visual Arts Festival

Sunshine Coast’s Maroochy Music and Arts Festival calls all creatives to come on down for a celebration of creative talent and expression. The past year of the festival wasÂ an abundance of localÂ musicÂ and artistic cultureÂ that left theÂ audience coming back for a second round at the epic location of the Holton Park Golf Course.

The lineup this year is bigger and better than ever with headliners Matt Corby and Peking Duk ripping up the main amphitheatre stage. A list of other great musicians are also set to make noise on the main stage, such as Adelaideâ€™s freshest RnB talent, Allday; Melbourneâ€™s alt-pop legends City Calm Down, and Queensland darlings, Pop Cult. The festival has set up only one main stage so there is no need to fret about clashes and missing your fave musician.Â There will no doubt be an ongoing party on the main stage that you do not want to miss. 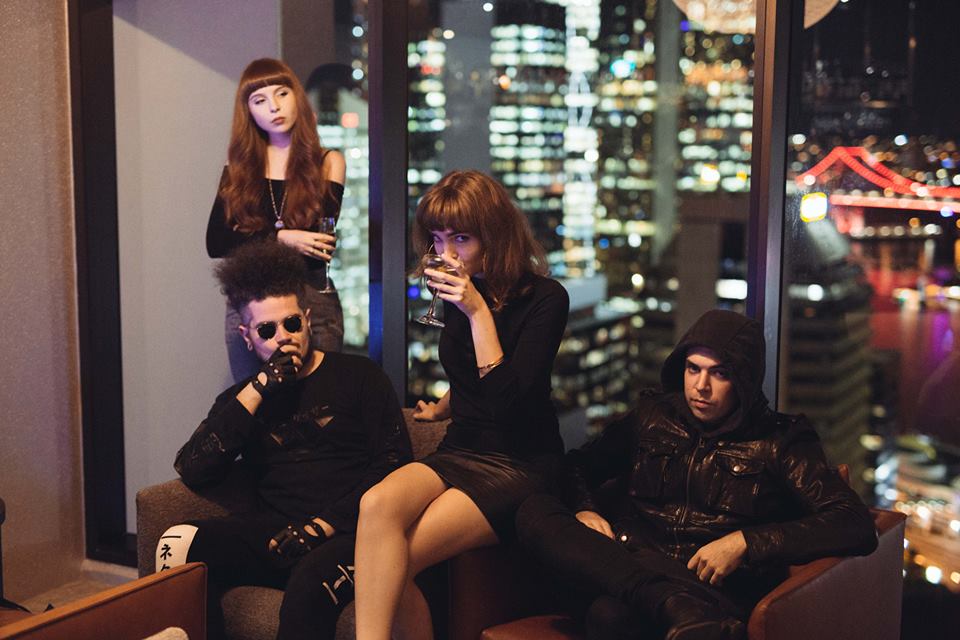 Of course, there will be a Champagne and Oyster Garden that will also feature some of Australiaâ€™s greatest locals, such as; Batz, Melbourneâ€™s own musical time machine that will take you right back to the 80â€™s; Alice Ivy, electric-soul goddess who will be delivering beats that you will feel right down to your bones; FOREVR, whose set will put you through an out-of-body experience and Chris Flaskas, a solo artist that has developed his own genre called â€˜earth rockâ€™ – need I say more? 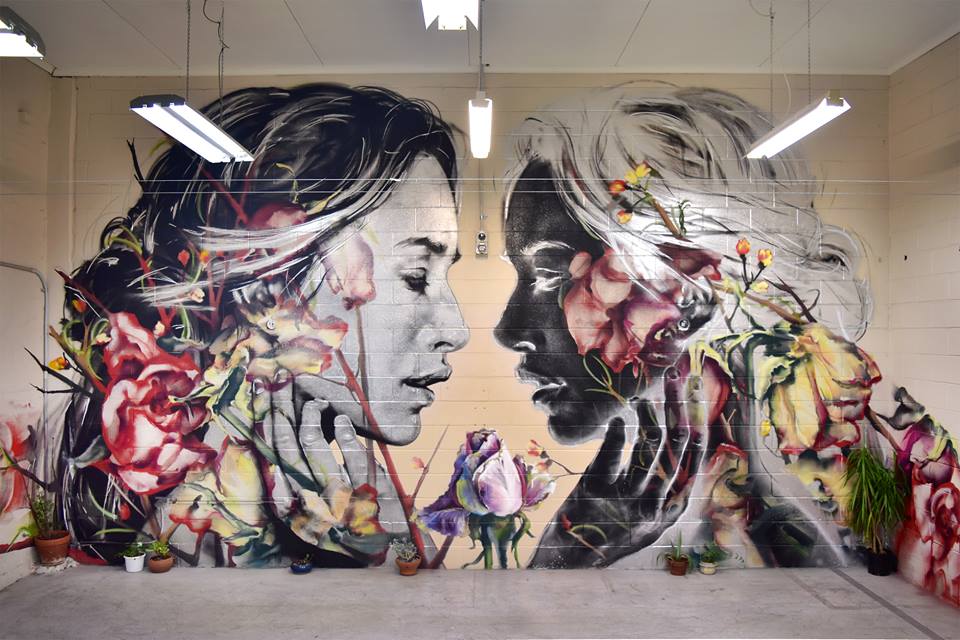 The festival line-up also features a number of Australian visual art talents and their awe-inspiring works, which includes installation art from Amanda Parerâ€™s Fantastic Planet series; Gusâ€™ live street art installations; and Mic Blackâ€™s experimental use of lighting and absurd activity. Each artistâ€™s work will put you through a journey of aesthetic charm and bewildermentÂ but will deliver nothing less than the extraordinary.

Even with a stellar lineup already released, the festival will be announcing more acts in the weeks to come, so stay tuned and donâ€™t forget to snag yourself a ticket.