What's Next For Breaking Bad Fans?

Breaking Bad is breaking hearts all across the world.

Five years of glorious script writing, scene plotting and acting have culminated in the seasonâ€™s finale, â€˜Felinaâ€™, which aired on Sunday in the United States.

Iâ€™m not the type to spring a surprise spoiler on you because I spent the last 48 hours on a social media hiatus trying to avoid seeing exactly that.

However, the series has come to a stunning, satisfying, yet not unexpected conclusion. 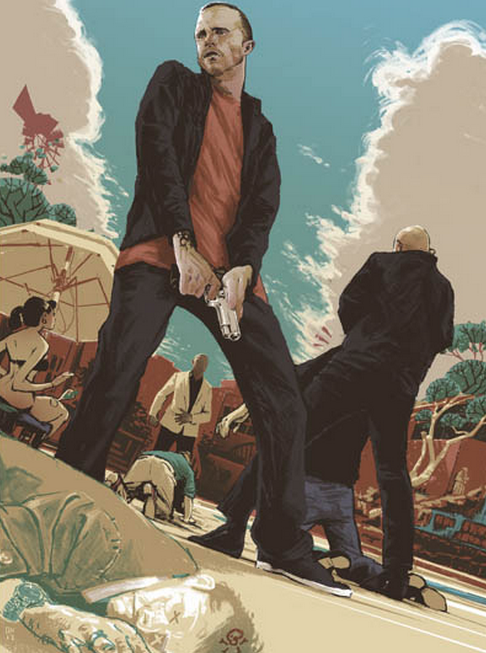 Australia topped the number of illegal downloads with more than half a million downloads being recorded within 12 hours of its online release.

However, I have a compiled a short list of new and upcoming television series to help combat your PBBD.

Although, a glimmer of hope still exists for those having trouble letting go of Breaking Bad.

Vince Gilligan has recently suggested confirmation for the production of his spin off series, Better Call Saul.

The series is a prequel featuring shady lawyer, Saul Goodman, and depicts his life and business dealings before he met Walter White.

In the meantime, throw your emotions into a new series and hope these speculations come to fruition.