Immerse yourself in the secret Underground Cinema experience, an interactive screening spectacular not to be missed. Held in a undisclosed location inÂ Melbourne, attendees are kept guessing about the secret locationÂ and movie until the last minute, adding a mysteriousÂ element to the experience.

Underground Cinema is a four hour screening experience which includes a movie and a live performance. Attendees who purchase tickets are only informed on what to wear and what utensils to bring along. Underground Cinema aims to make patrons feel like they are walking onto a film set, through reenactments of elements in the film they are about to watch. The UGC team wish to keep movie watching unpredictable and unconventional, by taking cinema out of the cinema and taking patrons on a ride. 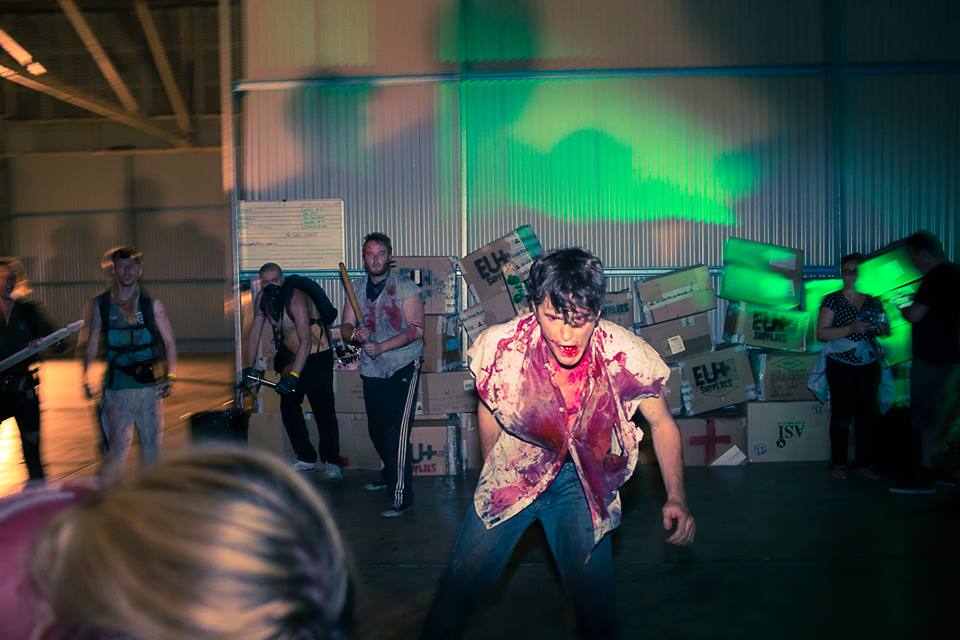 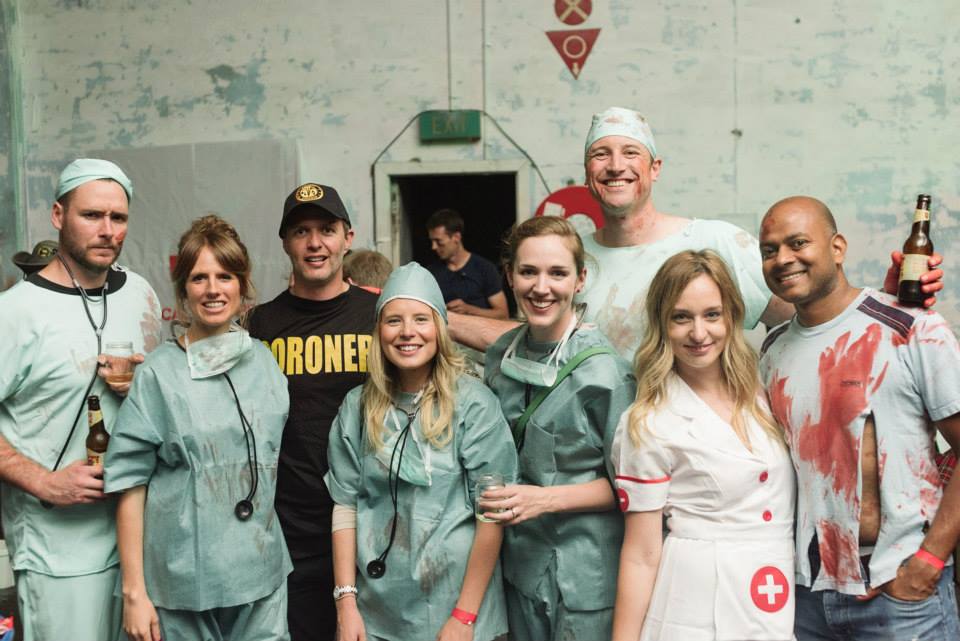 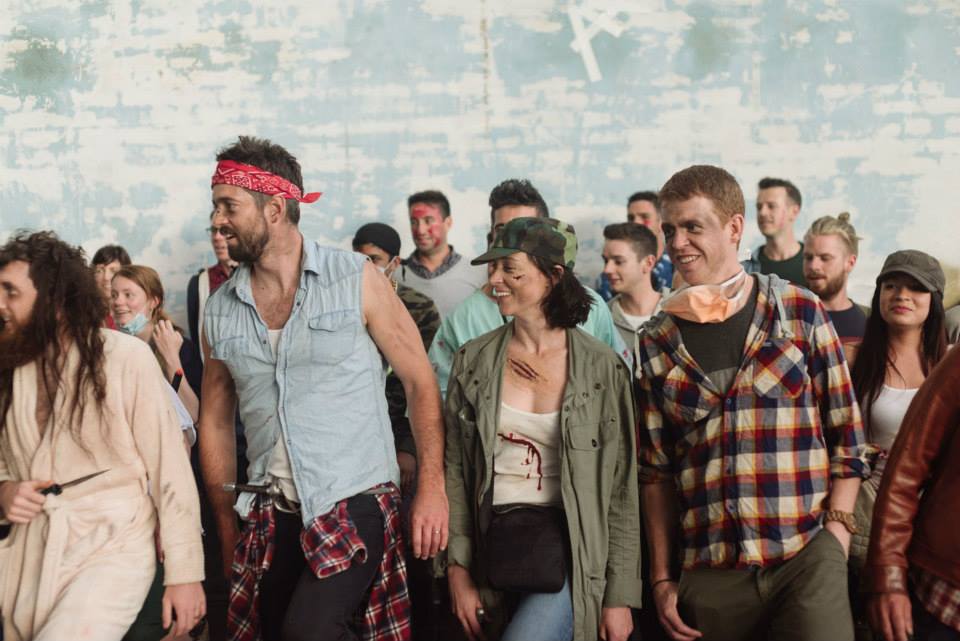 The Silent Disco is a fun and alternative way to explore the wonders of Melbourne. Guru Dudu provides walkers with a pair of headphones and guides you on a tour through the amazing historic lane ways of Melbourne, accompanied by music and fun contemporary dance. The Interactive dance experience includes comedic commentary from Guru Dudu, spontaneous flash mobbing and crazy dance moves. The usual exploration lasts one hour, beginning outside Transport Bar in Federation Square. 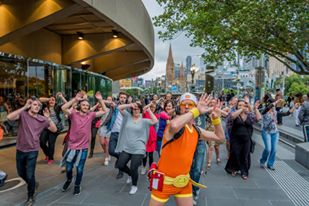 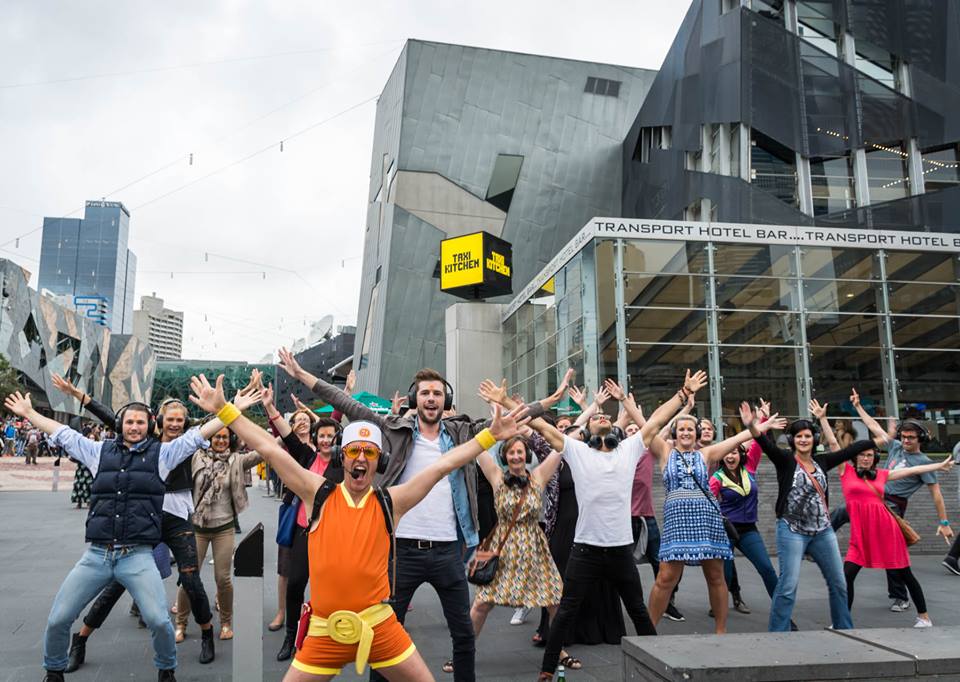 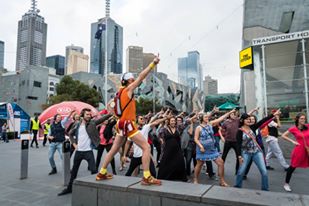 Where Transport Bar in Federation Square

The Herald Sun Run for the Kids, is an all ages fun run that aims to raise money for the Royal Childrenâ€™s Hospital Good Friday Appeal. The fun run is a landmark event, giving runners access to off-limit roads and routes.
Starting at the Kings Domain, the runÂ leads through the Alexandra Gardens and the Domain Tunnel. The million dollar views along the Bolte Bridge and the docklands provides runners with an experience that isn’t available during regular driving periods. 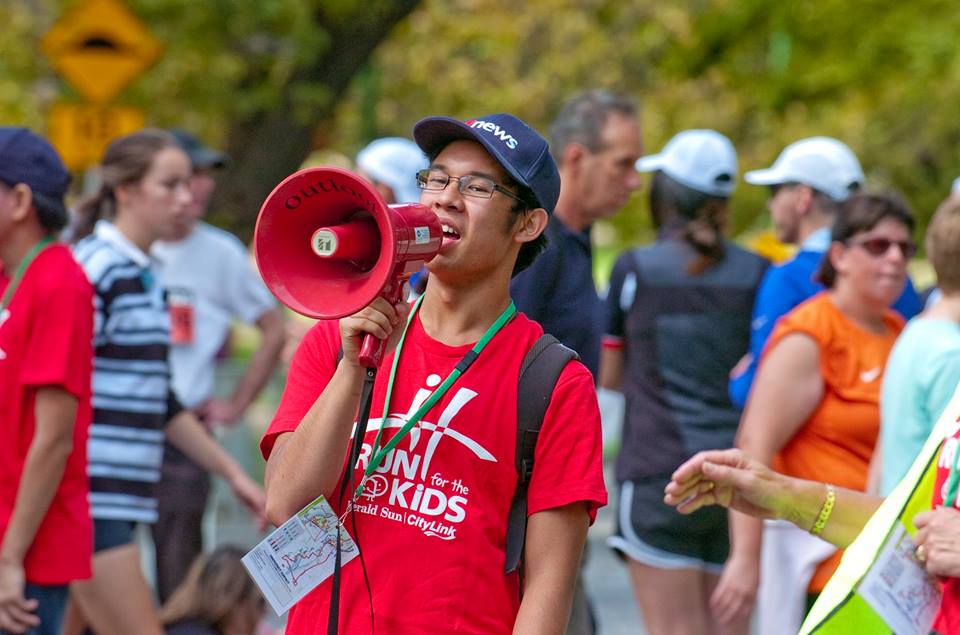 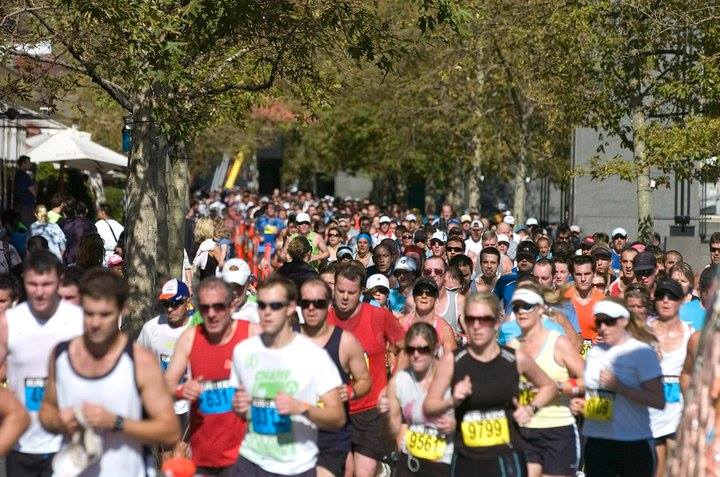 The 2015 two day Team all Stars spectacular, brings Melbourneians a full weekend of competition, showcasing Australia’s leading pole stars and aerial artistes.
Australia’s up and coming talents will displays their abilities at Rising All Stars on Friday 20 March, winners on the night will then compete on stage on Saturday night and the winner will be announced and celebrated. 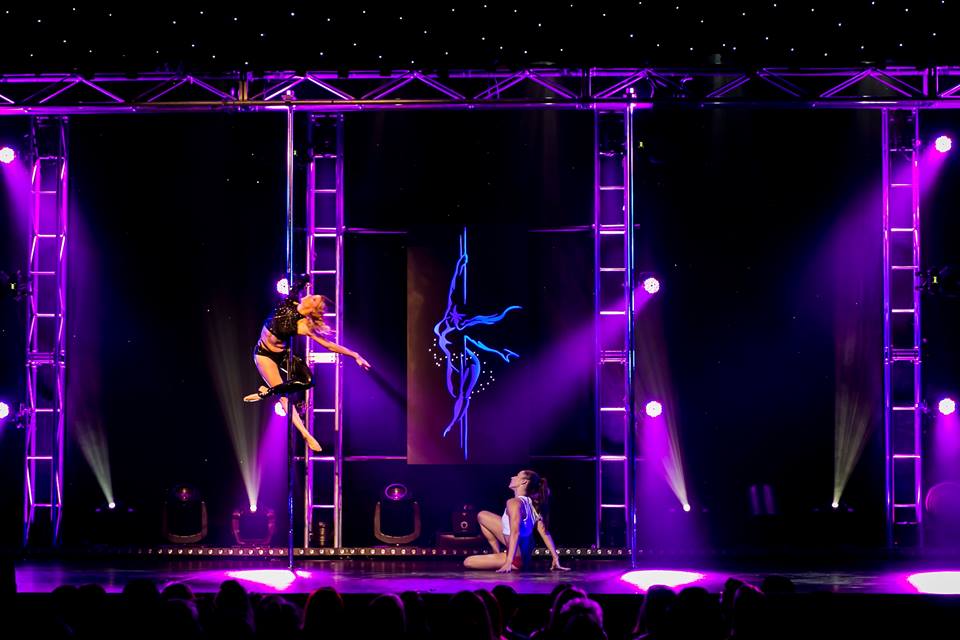 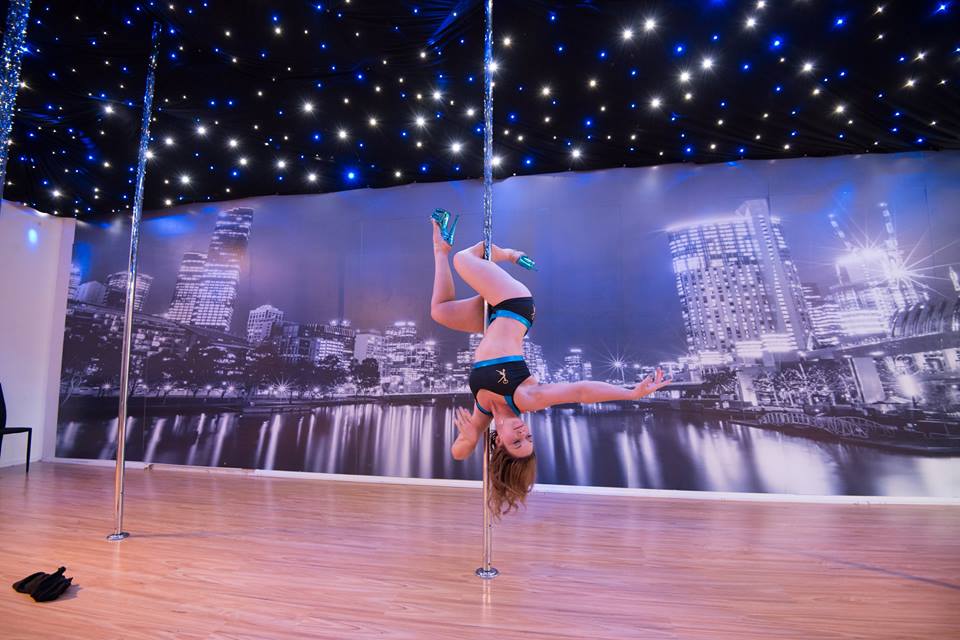 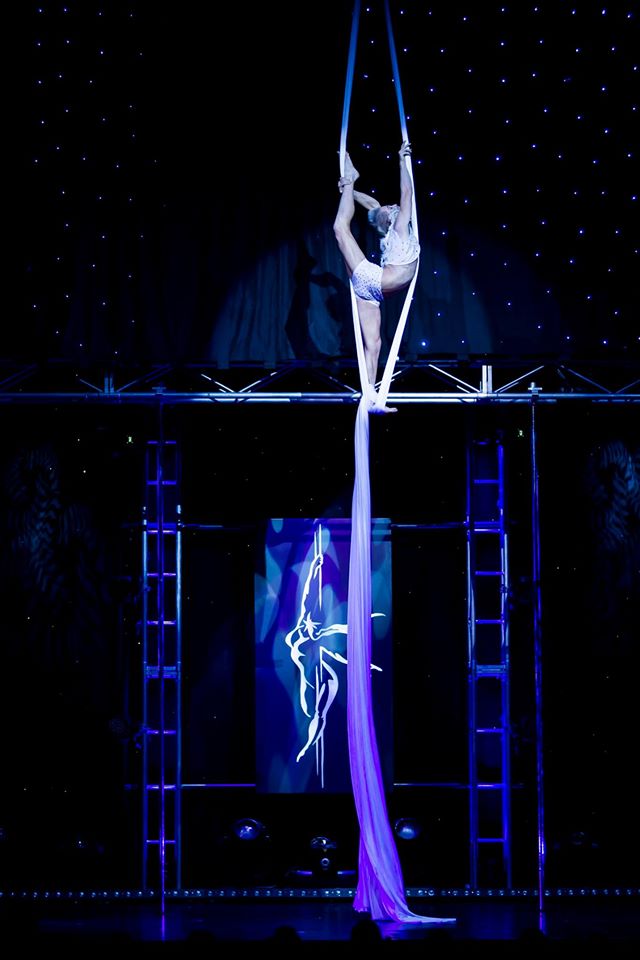 The Upper Terrace of Hamer Hall houses the pop up, Bar Blanc, a clean, urban venue. With green grass underfoot and sweeping Melbourne city views, the prestige white bar, is the perfect location for a chilled relaxing night or weekend drinks.
Eat, Drink and lounge riverside seven days a week throughout the month of March.

The festival is a free and public event held in celebration of Victoria’s cultural, linguistic and religious diversity and community harmony.
Starting at 12 noon and finishing at 6.00pm, the Festival boasts a full program of entertainment and activities. Fun for the whole family, this event should not be missed! 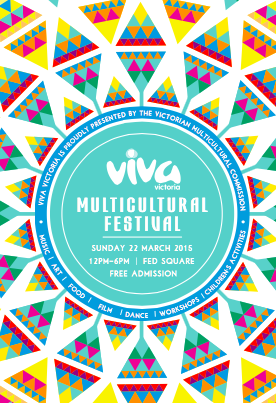 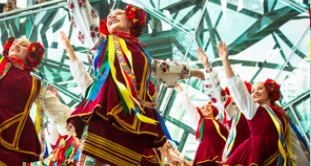 The Details
When Sunday 22 March

Green Jam Sessions are back