What's On: The Revisionist at Metro Arts

Refraction Theatre presents the Australian premier of The Revisionist by Jesse Eisenberg of The Social Network fame.

It will seek to delve deep into the heart of a family drama filled to the brim with secrets and obsessions. It follows the story of David, a young American man who moves to Poland. He is a writer with writer’s block and a will to completely shun human company. David has a 75-year-old second cousin, Maria who lives in Poland and does her level best to reconnect with her distant relation. But can the bonds of blood remain intact as post-war secrets arise to threaten this newly forged relationship? This particular production stars Kate Wilson and Michael Mandalios and is directed by acclaimed director Caroline Dunphy. Running for a limited season only. 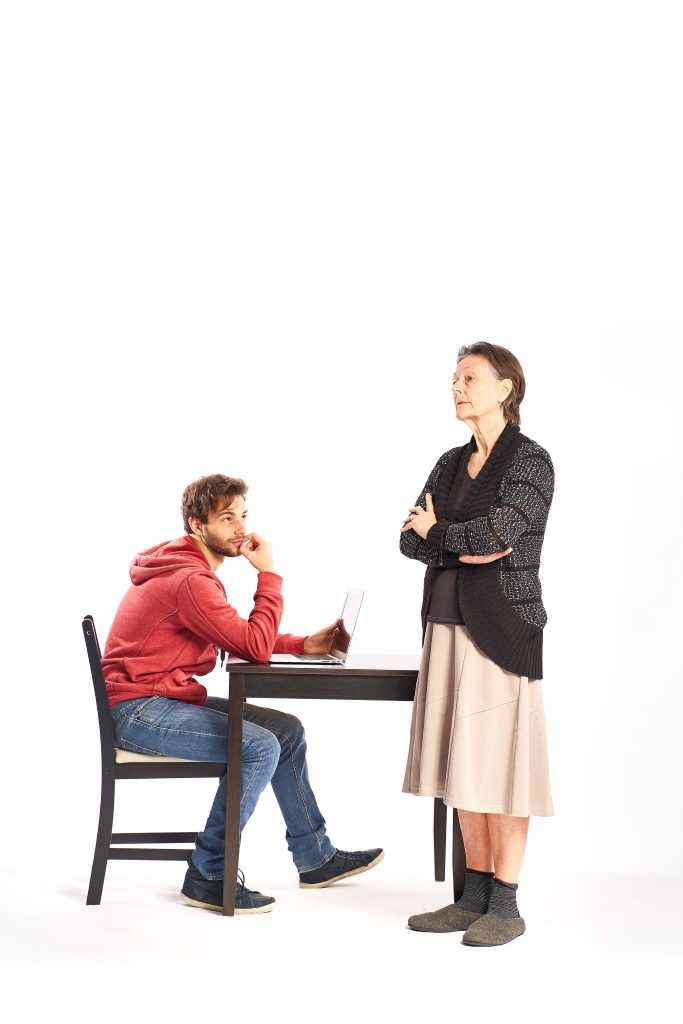